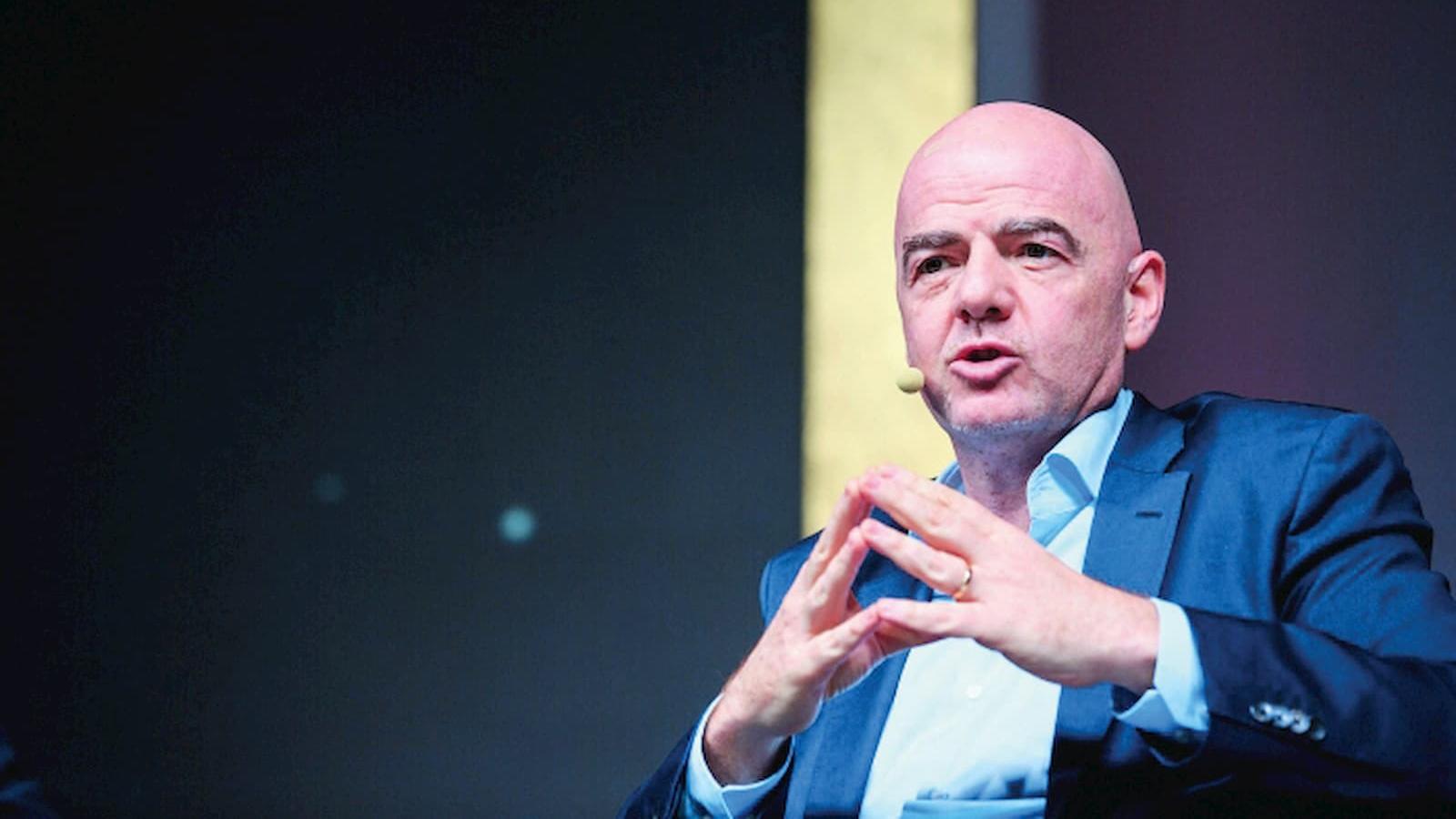 Football world body president, Gianni Infantino, has once again expressed his absolute confidence in Qatar’s abilities to deliver an exceptional World Cup in 2022.

Speaking at an open session, part of the International Federation of Sports Journalism Awards ceremony in Budapest, Hungary, the FIFA President said Qatar would be ready two years ahead of time for the mega event.

This is a record time, which none of the previous host nations have been able to accomplish, Infantino said.

FIFA President praised the intensive preparations of Qatar to host the 2022 World Cup, for the first time in the Middle East region 3 years ahead the start of the biggest soccer event in the world, saying Qatar would be ready two years before hosting the tournament. #QNA

“I am confident that it will be an amazing event, as it will constitute a change in the rules of the game and the people who will visit Qatar and will notice well that we are not biased in granting them the right to host, and everyone’s perception of the region and the Arab countries will change,” he commented when asked about Qatar’s preparations for the highly-anticipated football tournament.

Referring to the stadiums, facilities, and infrastructure, the FIFA President noted that everything is progressing as best as possible.

He said the tournament is expected to be very impressive and will be a game-changer for the region.

Infantino also spoke about some important issues and challenges in global football, and some of FIFA’s plans to boost the game around the world at the session.

Earlier, in December, the FIFA chief had also said Qatar’s level of preparedness for the FIFA World Cup 2022 is “unparalleled” in the history of the tournament.

This is going to be the best, they are working superbly to make sure they deliver the best. they will leave no stones unturned to serve the whole world with ease. i am absolutely looking for it. love it here.

By QLNews·1·2 weeks 6 days ago
Football world body president, Gianni Infantino, has once again expressed his absolute confidence in Qatar’s abilities to deliver an exceptional World Cup in 2022.

By QL Videos·0·1 month 2 days ago
Camel racing is known as the sport of the sheikhs, and in Qatar it is practiced at a popular racetrack in the small town of Al Shahaniya.
Post to Forum
Sponsored Posts 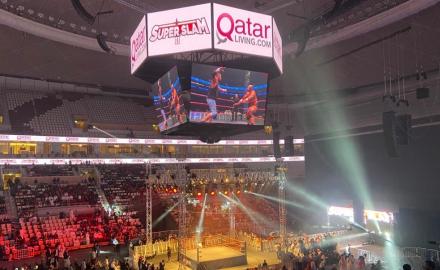