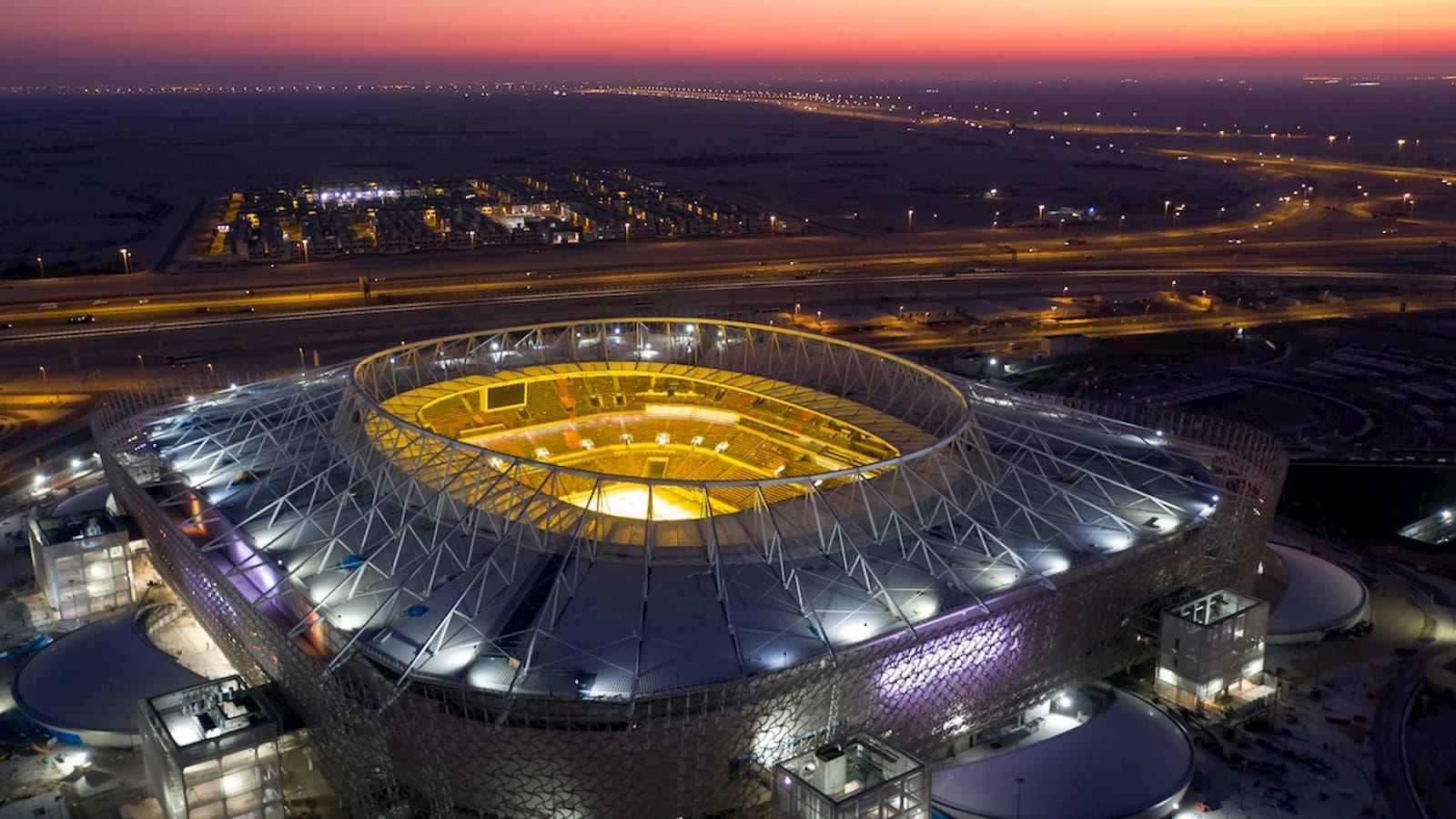 The joy of Qatar National Day will be two-fold this year as the country will see the launch of the fourth match-ready FIFA World Cup Qatar 2022 stadium.

The Al Rayyan Venue will be the stage for the Amir Cup final between Al Sadd and Al Arabi on December 18, 2020.

The three stadiums that precede the inauguration of Al Rayyan include the Khalifa International Stadium in 2017, Al Janoub Stadium in 2019 and Education City Stadium earlier this year.

According to a recent report by the Supreme Committee for Delivery & Legacy (SC) on the progress of the other stadiums, Al Bayt, Al Thumama, Ras Abu Abboud and Lusail stadiums are at different stages of construction.

All eight stadiums will be delivered well in advance of the tournament, which is set to take off on November 21, 2022.

With excitement building up for the official launch of the Al Rayyan Venue next week, the SC has shared five key facts about the stadium set to leave fans with a memorable experience:

The stadium’s design reflects the story of Qatar. Its most striking feature is a glowing façade, comprised of patterns that characterize different aspects of the country: the importance of family, the beauty of the desert, the native flora and fauna, and local and international trade. A fifth shape, a shield, brings together all the others, representing the strength and unity that is particularly relevant to the proud desert city of Al Rayyan.

During Qatar 2022, the stadium will host seven matches up to and including the round of 16 stage. The stadium’s seating capacity during the tournament will be 40,000. After Qatar 2022, the capacity will be reduced to 20,000 following the removal of the modular upper tier, with the seats being re-purposed into sporting facilities across Qatar and overseas. It will also become the home of Al Rayyan Sports Club, one of the most popular football teams in the country.

Qatar's ‘gateway to the desert’

The stadium is situated in one of Qatar's most historic cities, which sits close to Doha on the way to beautiful desert landscapes. A tight-knight, family-oriented community, Al Rayyan will be transformed into a regional sporting hub, where locals will have the opportunity to experience the many other sporting facilities that spring up as part of the stadium complex. Six football training pitches, a cricket pitch, horse riding track, cycling track, gym equipment and an athletics track are just some of the facilities that the community can look forward to using.

From its very conception, the stadium has had sustainability at its core. More than 90 percent of the construction materials used in the project have been reused or recycled, with many of those materials sourced from the old Ahmed Bin Ali Stadium, which once occupied the site.

This includes materials that were re-purposed into public art installations. Trees that once surrounded the old venue were retained for future replanting in order to minimize damage to the natural environment, while energy and water efficiency measures have been embedded to further reduce the stadium's carbon footprint.

The availability of the Doha Metro provides convenient access to the stadium. Al Riffa Station, on the Green Line, is within walking distance of the venue. A single ticket on the Doha Metro is QR 3, while a day pass costs QR 9.

Earlier this week, the Organizing Committee of the Amir Cup announced that Al Rayyan Venue will reach 50 percent capacity for the final on December 18.

Among other measures to ensure the safety of all attending the match, fans must return either a positive COVID-19 antibodies test or a negative COVID-19 test prior to being allowed access to the stadium.

By QLNews·0·5 days 21 hours ago
Qatar National Day (QND), one of the most special occasions in the country, celebrated with immense national pride and unmatched zeal by citizens and residents alike.

By QLSports·0·4 days 3 hours ago
Fourteen Arab nations will contest play-off matches as they seek to qualify for the FIFA Arab Cup 2021, which will take place in Qatar later this year. 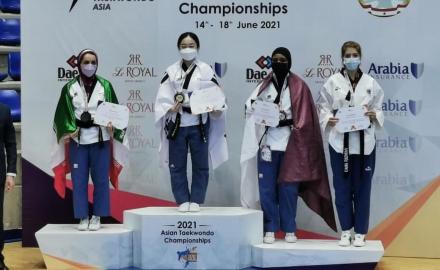 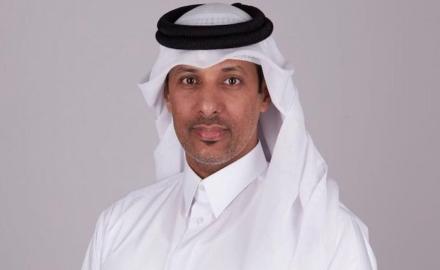