As Qatar celebrates the ninth edition of the National Sport Day (NSD) today, the country's leadership once again joined the public in the day's fun-filled activities, promoting a healthy lifestyle.

This year, His Highness the Amir Sheikh Tamim bin Hamad Al Thani took part in the walking and jogging exercise at the Lusail Promenade accompanied by several world champions, Olympic athletes, players associated with Qatari Women's Sports Committee as well as students from the Aspire Academy.

National Sport Day was first celebrated in 2012, as the Amiri Decision No 80 for 2011 came into effect. The occasion is marked on the second Tuesday of February each year.

As citizens and residents come out to participate in the multifarious activities hosted by different entities around Qatar, the country's leadership is also present on the ground, leading by example. 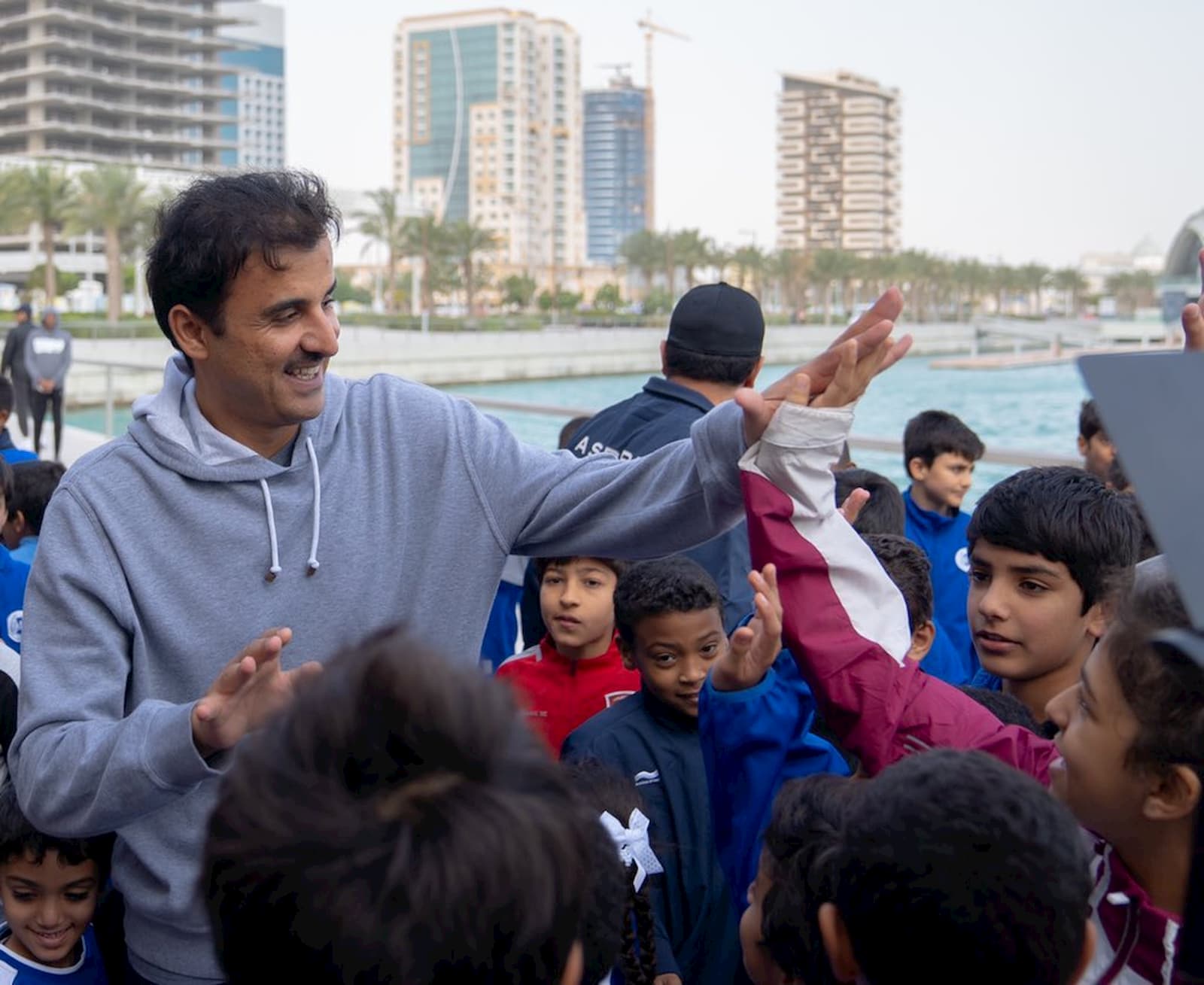 The day reflects the nation's commitment toward a healthier and more active society as young and old, locals and expats, come together to join the sports activities.

Here's a list of some of the events that took place around Qatar today.

If you missed out, check out our stories on the below mentioned social media channels and learn about the experience of this year's NSD celebrations. 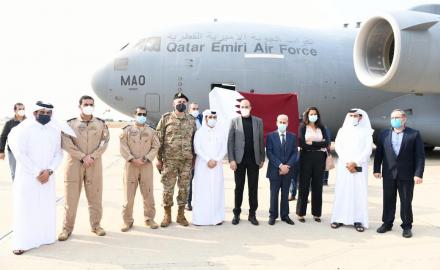 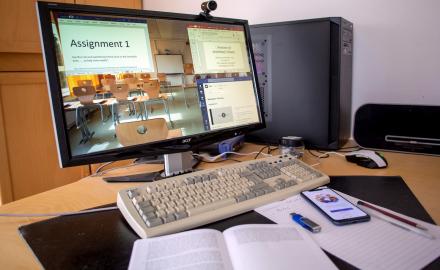 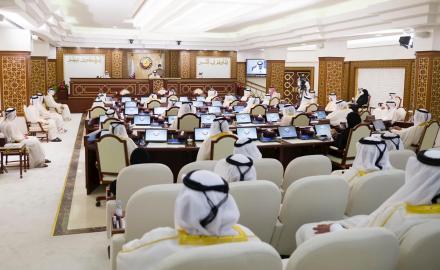 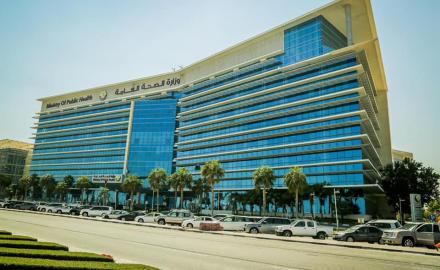 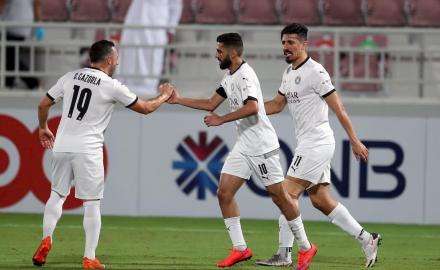 By QL Videos·1·3 weeks 21 hours ago
The Abdullah Bin Khalifa (Al Duhail) Stadium was filled with hymns of praise for the Holy Prophet Mohammed (PBUH) on Saturday at the Al Sadd Vs Al Duhail semi-final match. 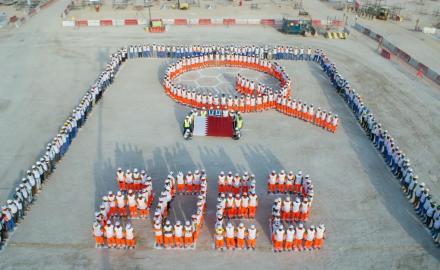 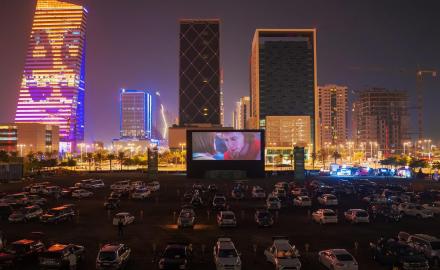 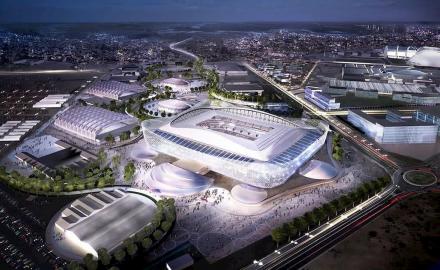 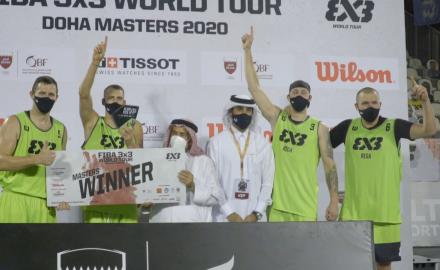 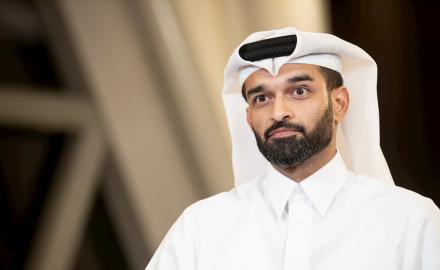 Power of sports to inspire highlighted during WISH 2020