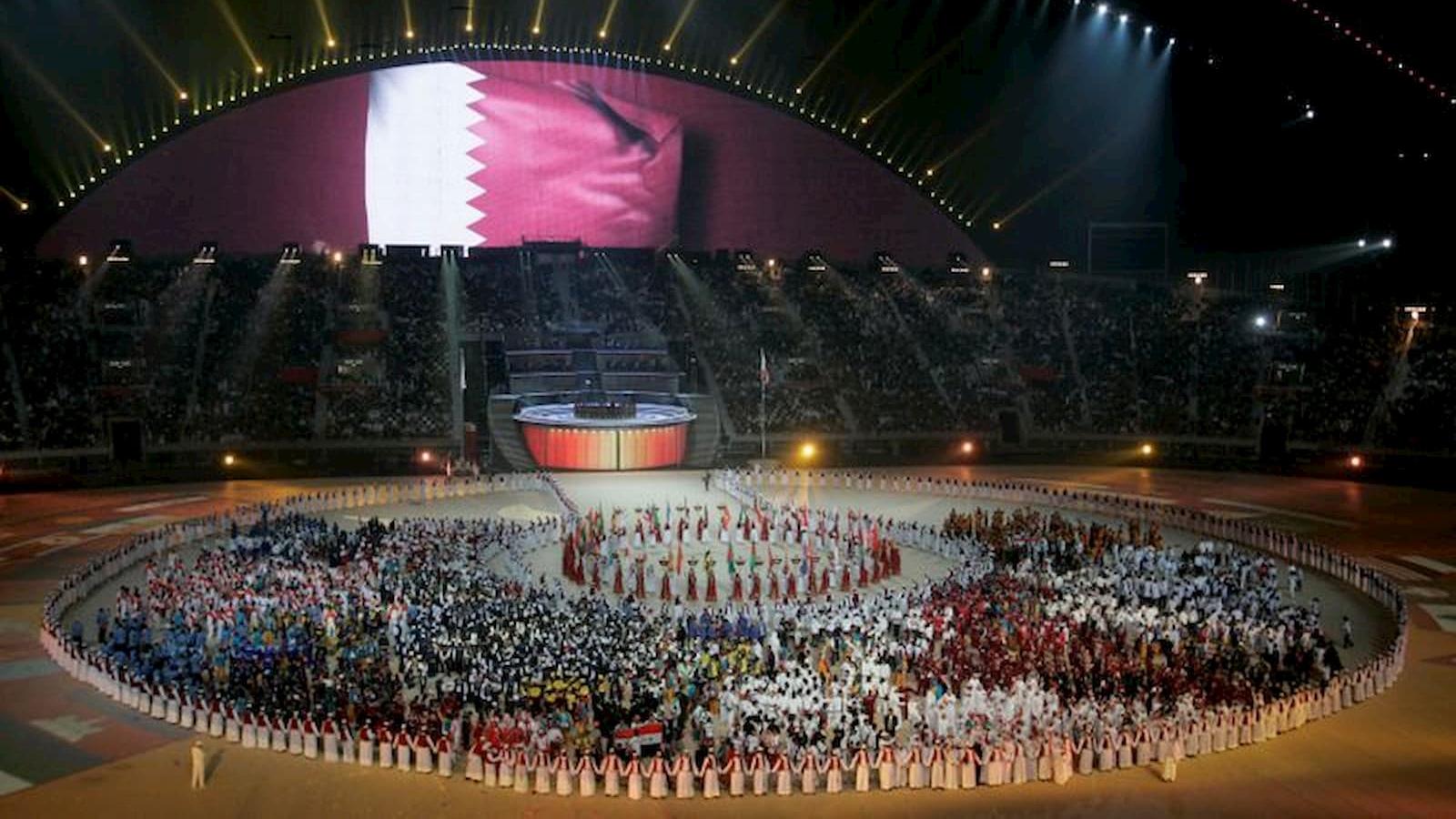 With a host of prestigious international events held in Qatar in recent years, the country has evolved into a powerful sporting hub in the region.

Now, to build on its impressive track record, the country has set its eyes on the 2030 Asian Games.

According to Qatar News Agency, Qatar Olympic Committee (QOC) has submitted its intention to bid for the 2030 Asian Games.

Qatar was the host of the Asian Games in 2006. The mega sporting event stimulated the country's impressive growth and development in the field of sports.

Under His Highness the Amir Sheikh Tamim bin Hamad Al Thani's wise leadership, the country was able to expand its sporting portfolio with an extensive list of events and also establish several sports facilities.

"The QOC, with the total support of the Qatar Government, is fully committed to bidding to host the 21st Asian Games. We had the honor of hosting the Asian Games in 2006 and we believe it is time to bid again and welcome Asia back to our country," QOC President HE Sheikh Joaan Bin Hamad Al Thani commented.

"We have had the privilege of hosting many prestigious sports events and we humbly believe that we have developed the expertise and infrastructure to be able to host a fantastic Asian Games," HE Sheikh Joaan said, adding, "We want to put our experience and capabilities in the service of Asian sport."

Saudi Arabia will also battle for the hosting rights as one of the bidding nations for the 2030 Asian Games, the Washington Post reports.

The Olympic Council of Asia (OCA) confirmed receiving the bids from the two nations.

"The OCA is delighted to receive two strong bids for our Asian Games in 2030," the governing body's president, Sheikh Ahmad Al-Fahad Al-Sabah, said in a statement, according to Reuters.

"It shows the trust and confidence in the Olympic Movement in Asia and further enhances our reputation of hosting world-class sporting events on a major scale," Al Sabah added.

Cover Image Credit: A general view of the Khalifa Stadium with the Qatari flag being displayed on a screen during the closing ceremony of the 15th Asian Games in Doha, December 15, 2006. REUTERS/Issei Kato/File Photo