The first leg of the 2019-20 QNB Stars League was successfully concluded yesterday with the Week 11 round of matches, involving six fixtures, held on December 22 and 23.

Below are the results: 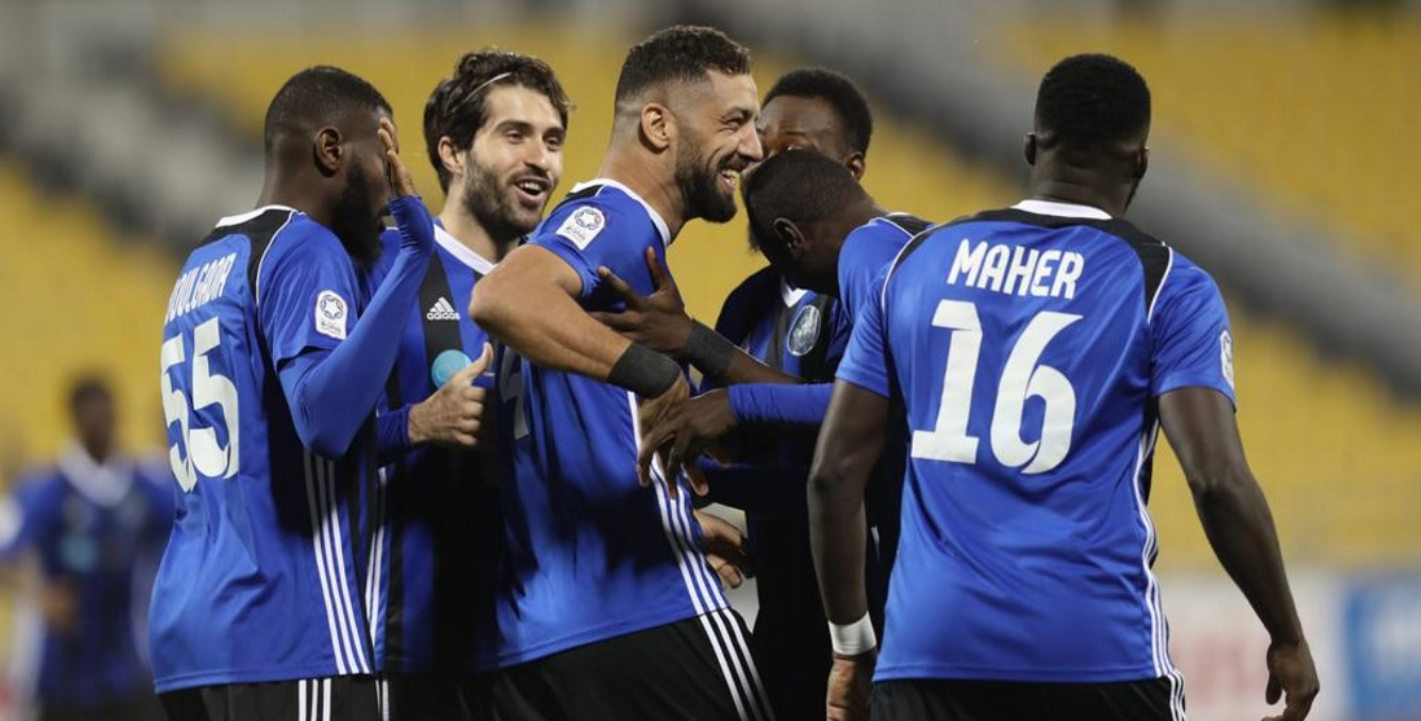 Al Sailiya defeated Umm Salal 2-0 in Week 11 of the QNB Stars League at the Qatar SC Stadium on Sunday.

Qatar SC and Al Arabi played out a 1-1 draw in Week 11 of the QNB Stars League at the Qatar SC Stadium on Sunday. Hamdi Harbaoui took Al Arabi ahead in the 14th minute, a lead that was neutralized by Qatar SC through Kayke Rodriguez in the 25th minute.  Al Arabi now has 15 points and Qatar SC 13.

Al Rayyan beat Al Wakrah 1-0 with a late winner in Week 11 of the QNB Stars League at the Al Gharafa Stadium on Sunday.

Al Rayyan thus kept their title ambitions well and truly alive. The only goal of the game was scored by Yacine Brahimi in the 90th minute.  Al Rayyan moved on to 25 points, while Al Wakrah remained on 12. 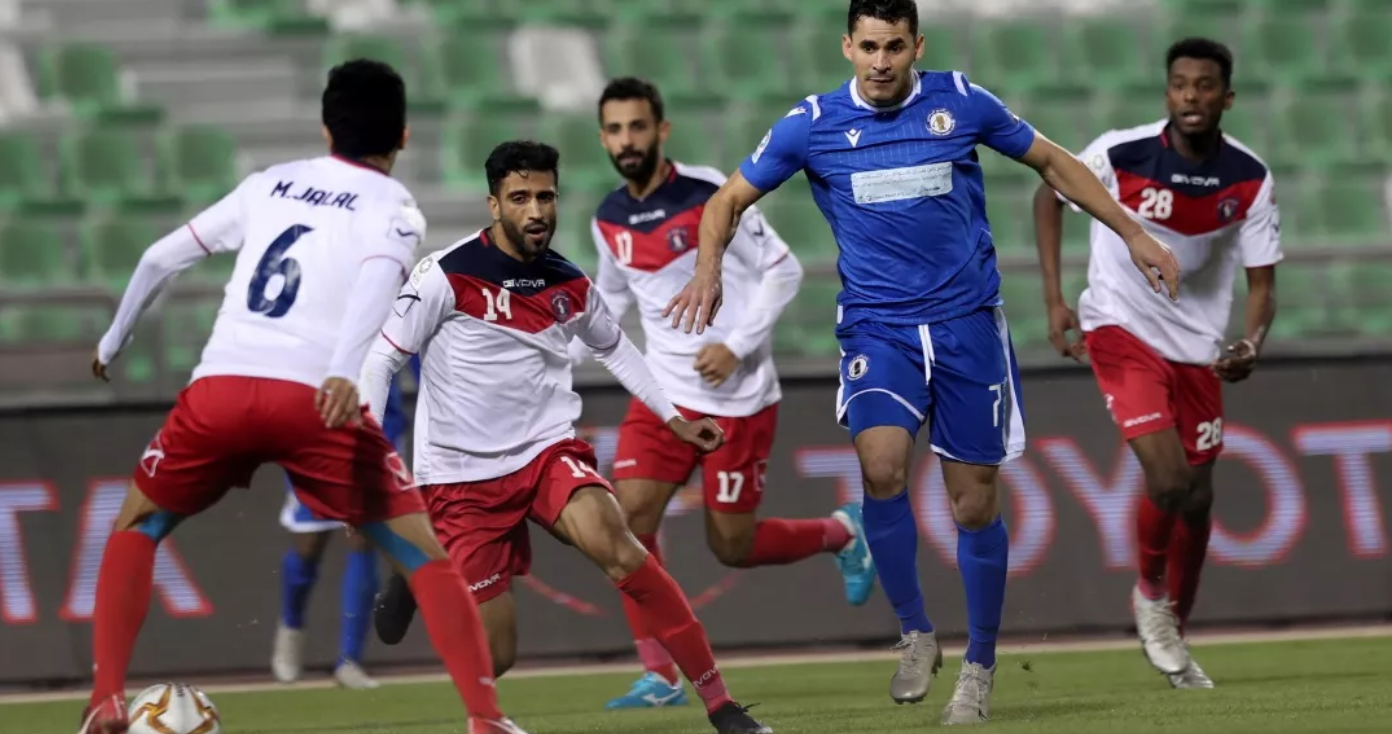 Al Shahania and Al Khor played out a 2-2 draw in Week 11 of the QNB Stars League at the Al Ahli Stadium on Monday.

Ahmed Hammoudan (25th minute) and Tiago Bezerra (53rd minute) scored for Al Khor, while Al Shahania’s goals came through Kesse Amangoua (36th minute) and Ramin Rezaeian (82nd minute). Al Shahania ended up as the only winless team as they completed the first leg of the 2019-20 QNB Stars League. They have five points, having lost six matches. Al Khor moved on to six points.

Al Sadd returned to the 2019-20 QNB Stars League action with a convincing 5-1 victory over high-fliers Al Gharafa in Week 11 at the Al Gharafa Stadium on Monday. Baghdad Bounedjah opened the scoring in the second minute, with Akram Afif (13th-minute penalty, 52nd and 72nd minutes) and Hassan Al Haydous (31st-minute penalty) also contributing to the scoreline.

Sofiane Hanni reduced the deficit for Al Gharafa in the 74th minute. Al Sadd now has 18 points with two games in hand, against Al Arabi and Al Khor which were deferred due to their AFC Champions League engagements.

Al Duhail blanked Al Ahli 3-0 in Week 11 of the QNB Stars League at the Al Ahli Stadium on Monday.

The second leg fixtures of the league will commence with Week 12 action to be held from January 2 to January 4, 2020.

By Qatar Living·0·1 week 37 min ago
Qatar Living speaks to the Qatari entrepreneur, Saad Al-Sulaiti, to learn more about his personal experience in building three businesses in Qatar.