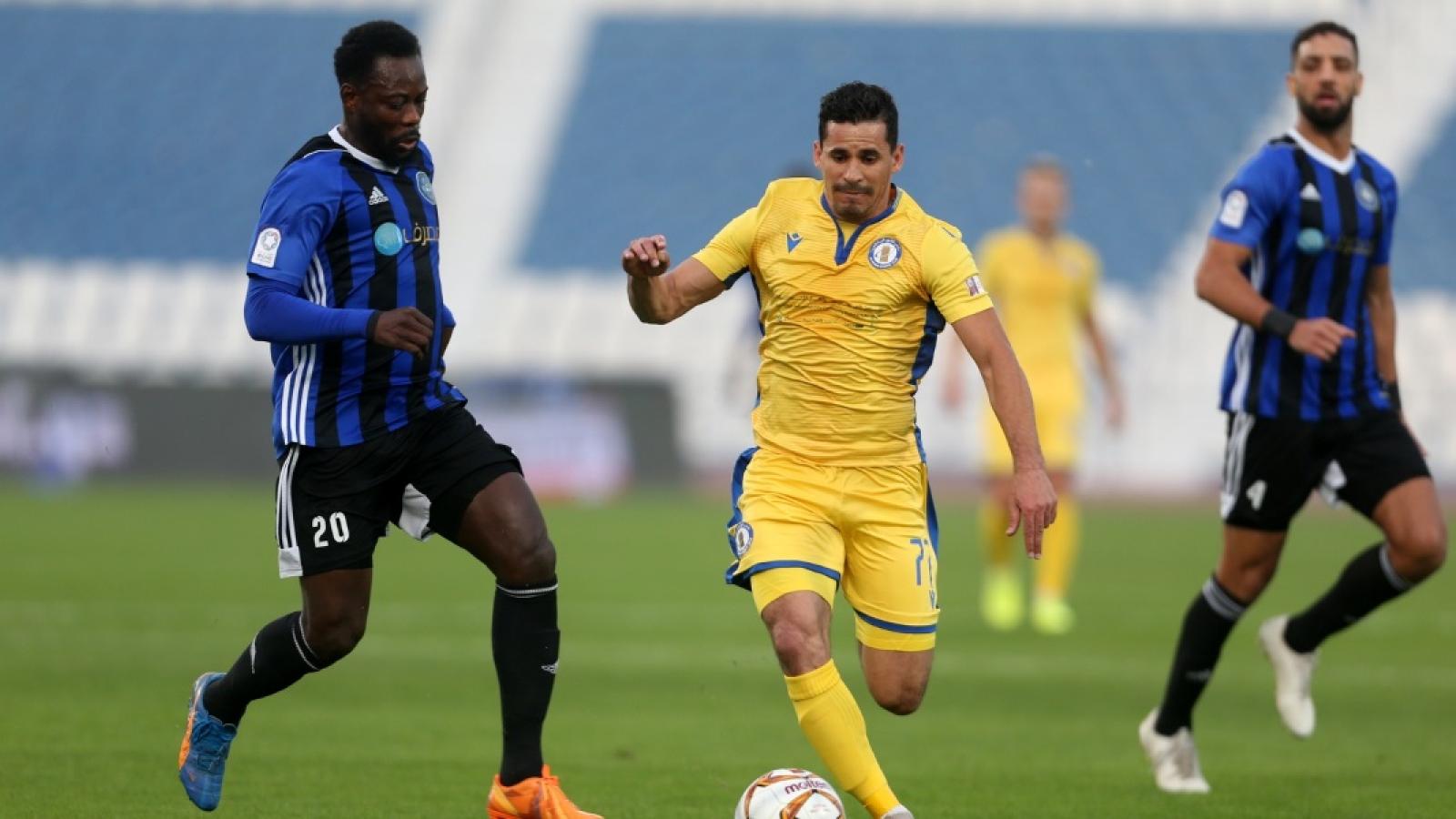 The 2019-20 QNB Stars League’s second leg got off in style with Week 12 fixtures, held from Thursday, January 2 to Saturday, January 4.

Two matches were played on each day and a total of 16 goals were scored and Al Rayyan’s Yacine Brahimi and Al Shahania’s Kesse Amangoua stood out with a hat-trick and double respectively.

It was a major setback for Al Sadd in their bid to retain the league shield as they crashed to their fourth defeat in the opening match of the tournament’s second leg and stood on 18 points. Al Sadd have two matches in hand, deferred (from Weeks 5 and 7) due to their engagements in the 2019 AFC Champions League. They will play Al Arabi on 6th January and Al Khor on 21st January before the QNB Stars League’s Week 13 action begins on 23rd January.

It was Al Ahli’s seventh loss in this season’s tournament and they remained on 13 points. 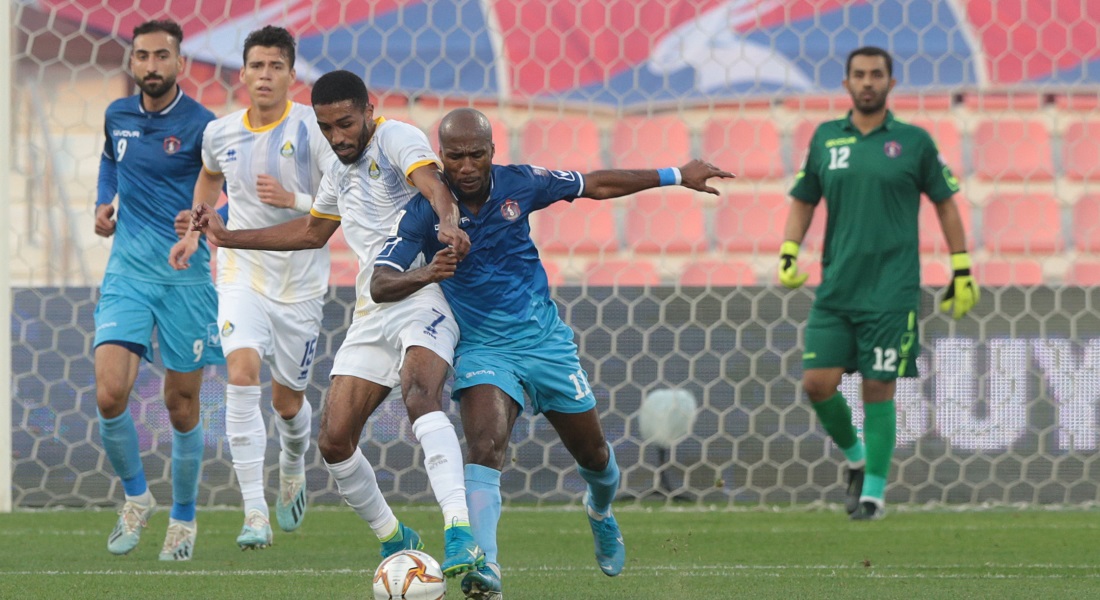 Al Shahania pulled off a shock to earn their first victory of the season, thanks to a superb 2-1 win over Al Gharafa in Week 12 of the 2019-20 QNB Stars League at the Al Arabi Stadium on Friday.

Al Shahania’s goals were scored by Kesse Amangoua in the 19th and 54th minutes, whereas Al Gharafa had earlier equalized through Sofiane Hanni in the 41st minute (penalty). Al Shahania coach Jose Murcia would have been delighted with the vital three points they collected against one of the league’s best sides.

Yacine Brahimi struck a hat-trick as Al Rayyan beat Umm Salal 4-0 in Week 12 of the 2019-20 QNB Stars League at the Al Gharafa Stadium on Friday. Brahimi scored in the 33rd, 55th and 67th minutes (penalty) after Abdulaziz Hatem opened the scoring as early as the fifth minute.

rahimi, who joined The Lions from top Portuguese side FC Porto at the start of this season, has been playing a vital role in their good run so far. He is leading the QNB Stars League’s top scorers’ chart with 10 goals.

Al Rayyan now has 28 points, while Umm Salal remained at the rock bottom of the table with five points. 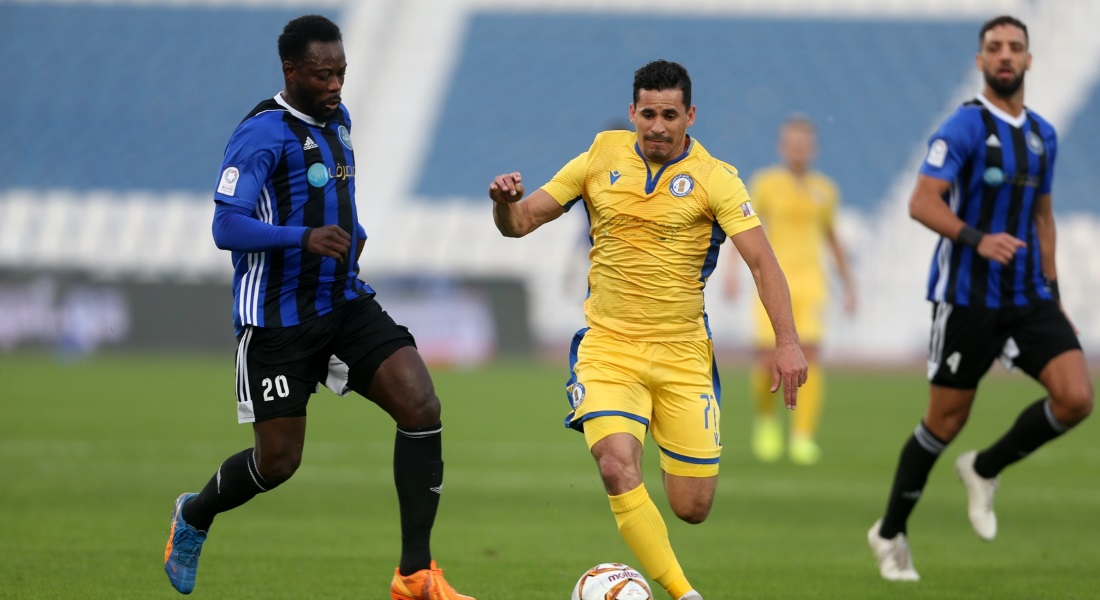 Karim Ansari put Al Sailiya ahead in the 18th minute, only to see Helal Mohammed equalize for Al Khor in the 29th minute. However, Ibrahim Amada struck the winning goal in the 83rd minute as The Knights moved on to nine points with their second victory.

The victory will do a world of good in Al Khor’s bid to move away from the danger zone. Qatar SC held QNB Stars League leaders Al Duhail to a 0-0 draw as Mario Mandzukic made his impressive debut in Week 12 of the 2019-20 QNB Stars League at the Al Gharafa Stadium on Saturday. With Al Duhail’s new star attraction Mandzukic straight into the starting line-up, Qatar SC set out to deny any clear opening from the off and their resolute defending was rewarded as they restricted the rivals throughout.

The former Juventus maestro made a big impression as he brought his experience into the QNB Stars League for the first time. He was unlucky to have an early goal chalked off for a marginal offside decision.

By Qatar Living·0·1 week 37 min ago
Qatar Living speaks to the Qatari entrepreneur, Saad Al-Sulaiti, to learn more about his personal experience in building three businesses in Qatar.