A total of 16 goals were scored over the weekend during the 2019-20 QNB Stars League’s Week 17 matches with the high-profile Qatar Clasico between Al Rayyan and Al Sadd which ended 1-0 in favor of Al Rayyan being the major highlight of the fixtures.

The standings remain unchanged with Al Duhail maintaining their lead with 42 points while Al Rayyan is trailing behind on 38 points. Al Sadd with 32 points is third.

Umm Salal and Al Shahania now have 14 and 10 points respectively, and still, stare at relegation as the bottom teams. They both need to pull up their socks if they are to move away from the danger zone. 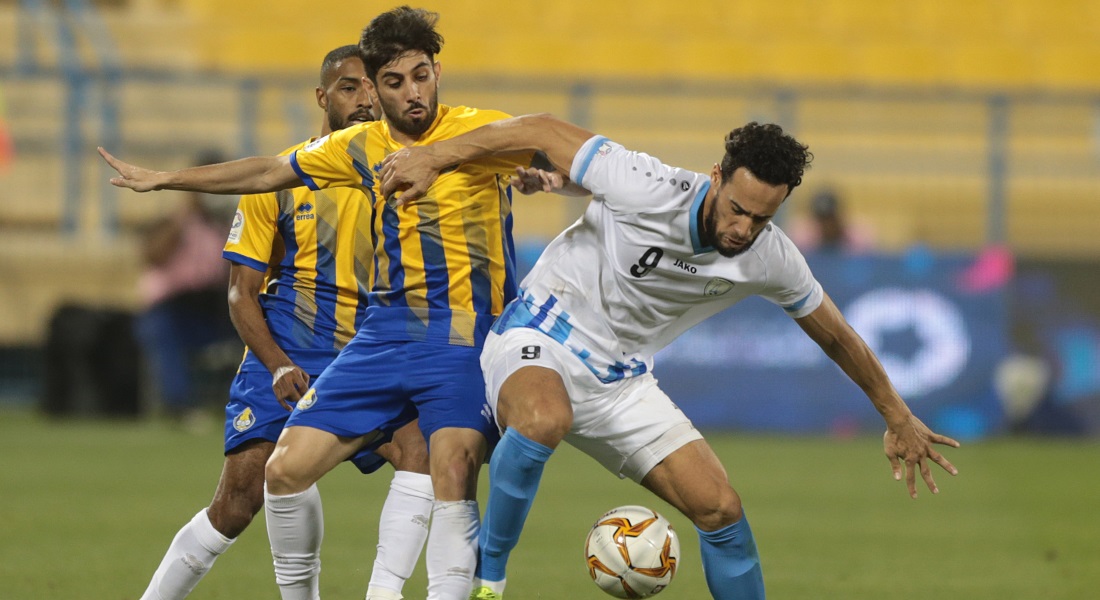 Al Gharafa defeated Al Wakrah 2-1 in at the Al Gharafa Stadium on Thursday. Sofiane Hanni (60th-minute penalty) and Jonathan Kodjia (70th minute) scored for Al Gharafa as they moved on to 28 points.

It was a brilliant fightback by Al Gharafa, who rallied from being a goal down as early as the fourth minute as Al Wakrah had seized an early initiative through Iliass Bel Hassani. It was Al Gharafa’s eighth victory, while Al Wakrah, who had lost 1-2 to Umm Salal in the previous round, crashed to their eighth defeat and stood on 19 points.

Possession was even for both teams throughout the game. 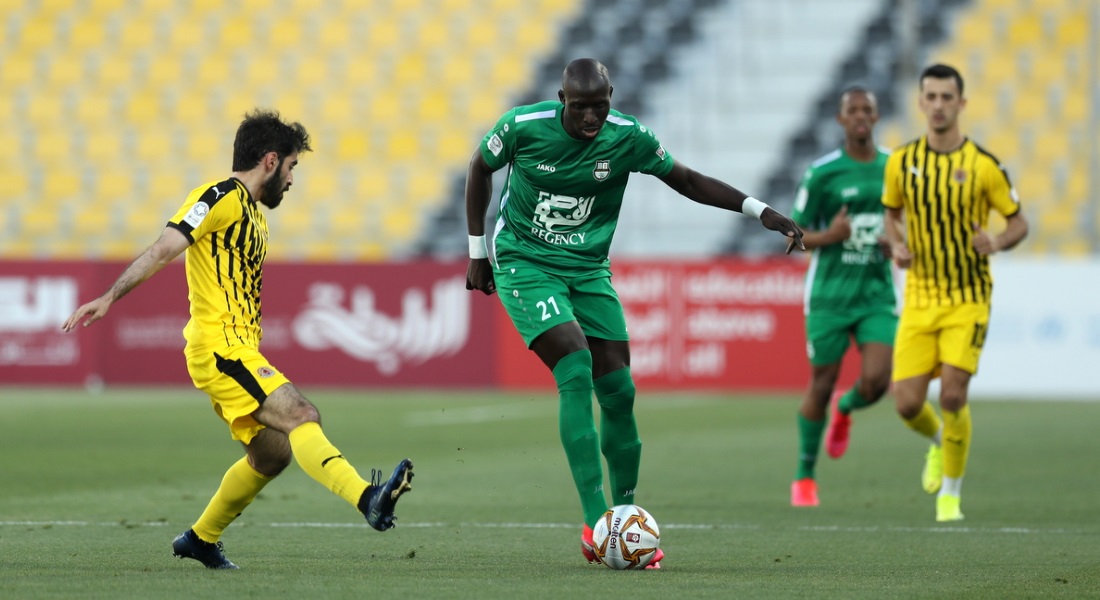 Al Ahli and Qatar SC now have 19 and 17 points respectively. It was a much-improved performance by Qatar SC, who had lost to Al Ahli by a 0-2 margin in the first leg of 2019-20 QNB Stars League.

However, Qatar SC, under former Qatar international Wesam Rizik, has yet to win a game in the tournament’s second leg. The Kings drew goalless with Al Gharafa, Al Wakrah, and Al Duhail, and lost the other matches 0-1 to Al Sailiya and 0-2 to Al Khor.

Al Arabi earned a hard-fought 1-0 win over Al Khor at the Al Arabi Stadium on Friday. Hamdi Harbaoui scored the winner in the 21st minute.

Al Arabi moved on to 24 points and Al Khor stood on 14. Al Arabi was the side that was more on the offensive as the game began. After Al Arabi’s tall forward Pierre Michel-Lasogga headed straight to goalkeeper Baba Djibril, The Dream Team succeeded in taking the lead as well, with Harbaoui scoring off a long pass from Jassem Jaber. The Tunisian striker controlled the ball with his chest before volleying the ball home on the turn.

Al Duhail stayed very much in the title race as they beat Al Sailiya 2-1 at the Al Ahli Stadium on Saturday. Han Kwang-Song (12th minute) and Karim Boudiaf (86th minute) scored for Al Duhail, who now have 42 points and a comfortable lead on top of the standings.

Al Sailiya stood on 23 points. Mbarak Boussoufa scored their goal by converting from the penalty spot in the 90th minute. It was The Red Knights’13th victory, the most by any team. Al Duhail dominated the proceedings throughout and wing play as they forced seven corners as against Al Sailiya’s three.

Paulo Edmilson had a role in Al Duhail’s goals. 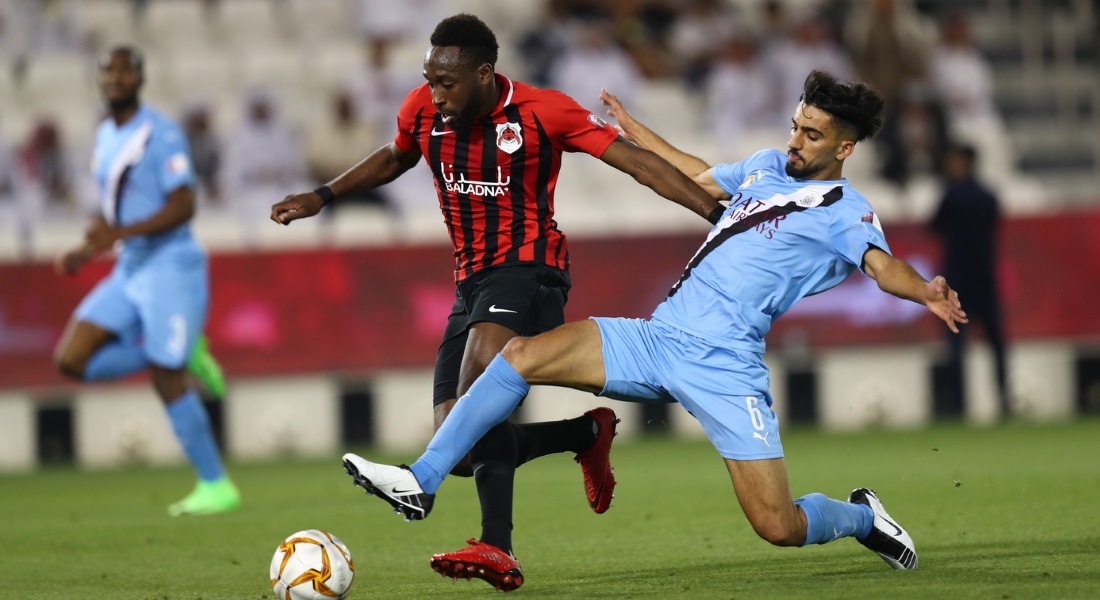 Al Rayyan defeated reigning champions Al Sadd 1-0 in the Qatar Clasico at the Al Sadd Stadium on Saturday. Franck Kom scored the all-important goal in the ninth minute as Al Rayyan, with their 11th victory, took their points tally to 38, four less than leaders Al Duhail who defeated Al Sailiya 2-1 in the day’s early kick-off.

Al Sadd remained on 32 points after suffering their fifth defeat. The high-profile Qatar Clasico between teams with a large and passionate fan base lived up to expectations.

Al Sadd had more of the ball, but Al Rayyan succeeded in scoring an early goal that gave them an advantage. 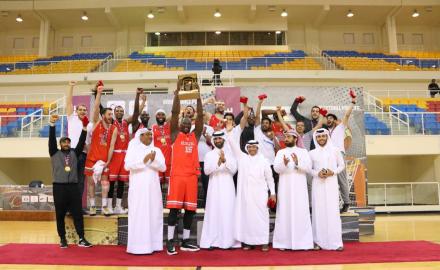 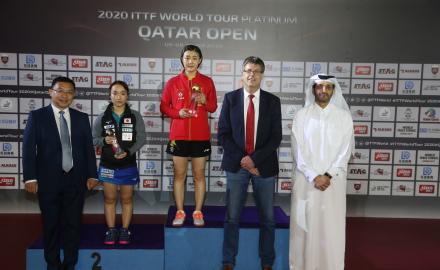 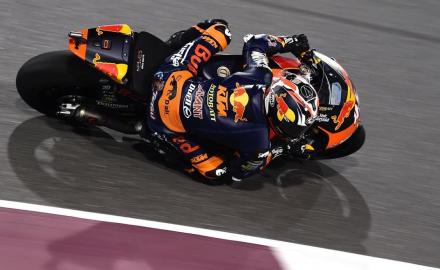