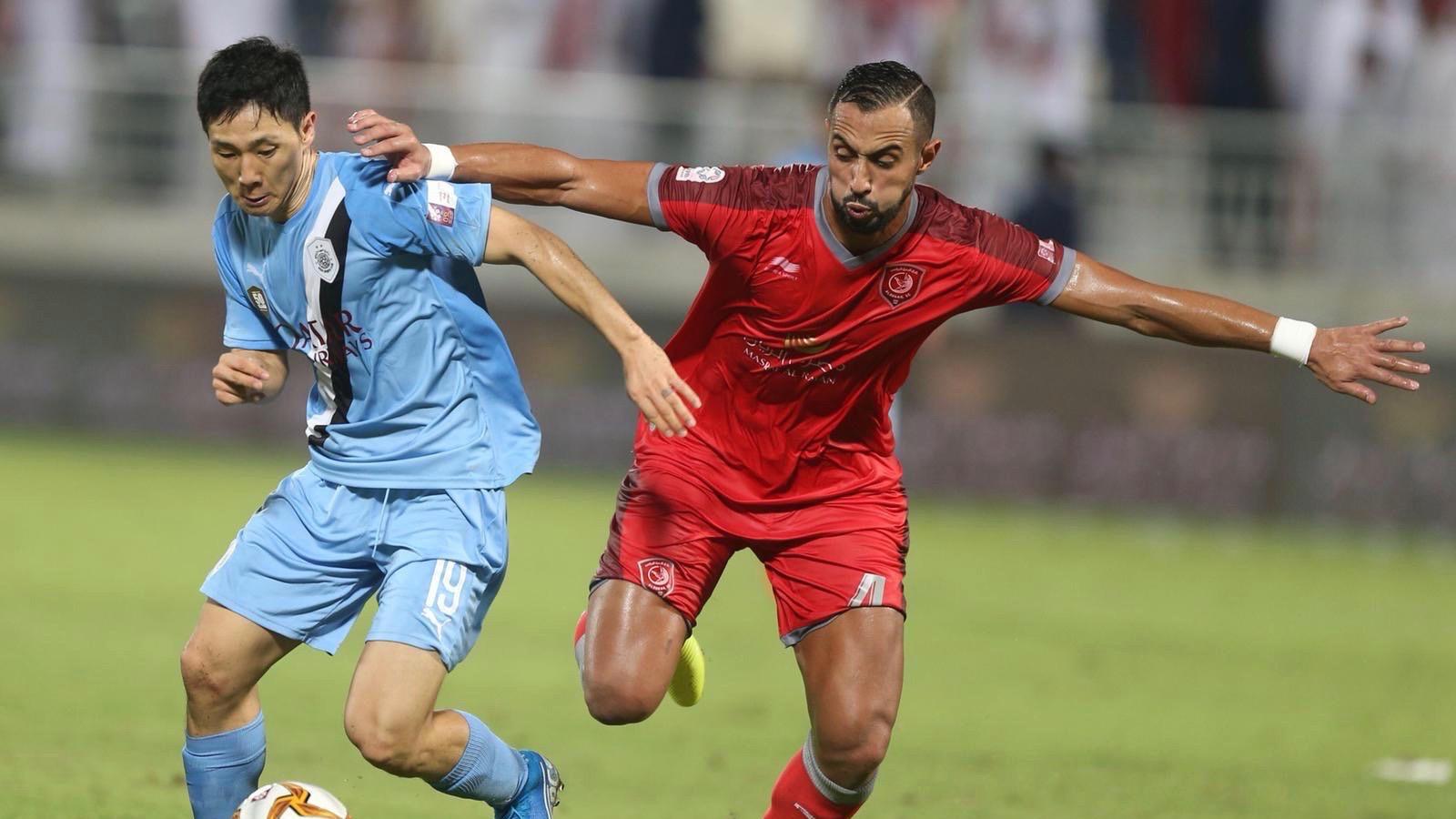 The Al Duhail vs Al Sadd thriller was the high point of 2019-20 QNB Stars League Week 9, which witnessed spellbinding action with a total of 17 goals in six fixtures held on October 31, November 1 and November 2.

Below are the results: 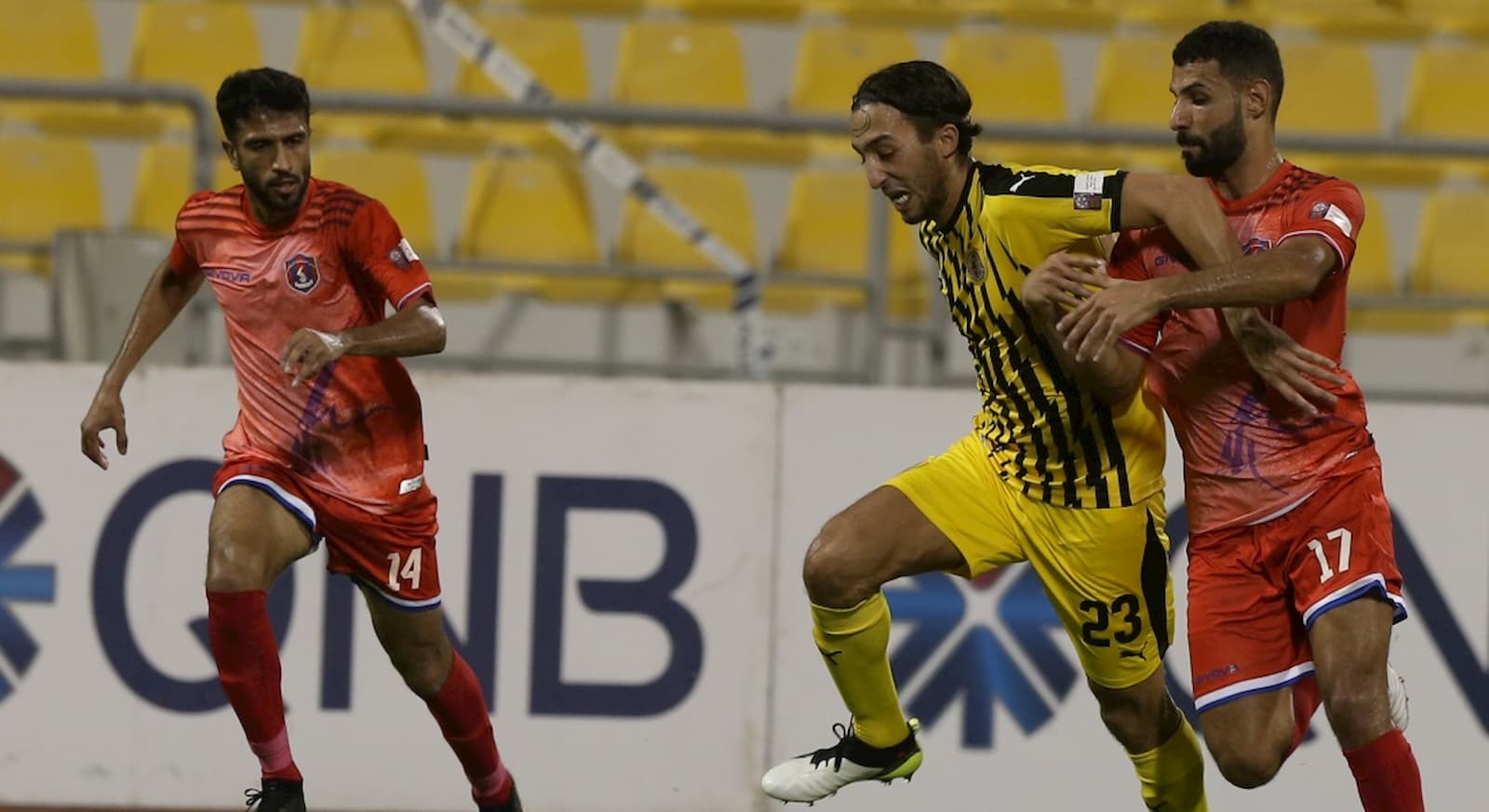 The Kings had defeated Umm Salal 5-0 last week. Their other victory was against Al Khor 2-1 in Week 5.

Qatar SC have been making steady progress ever since they had a change at the helm, with former Qatar international and Al Sadd midfielder Wesam Rizik coming in place of Spanish coach Carlos Alos Ferrer recently.

Al Shahania, who were coming from three consecutive draws (against Umm Salal, Al Ahli and Al Sailiya) could not make a breakthrough and lost three crucial points.

Qatar SC dominated possession (57 percent) in the first half even though A Shahania succeeded in restricting them from scoring in regular time. 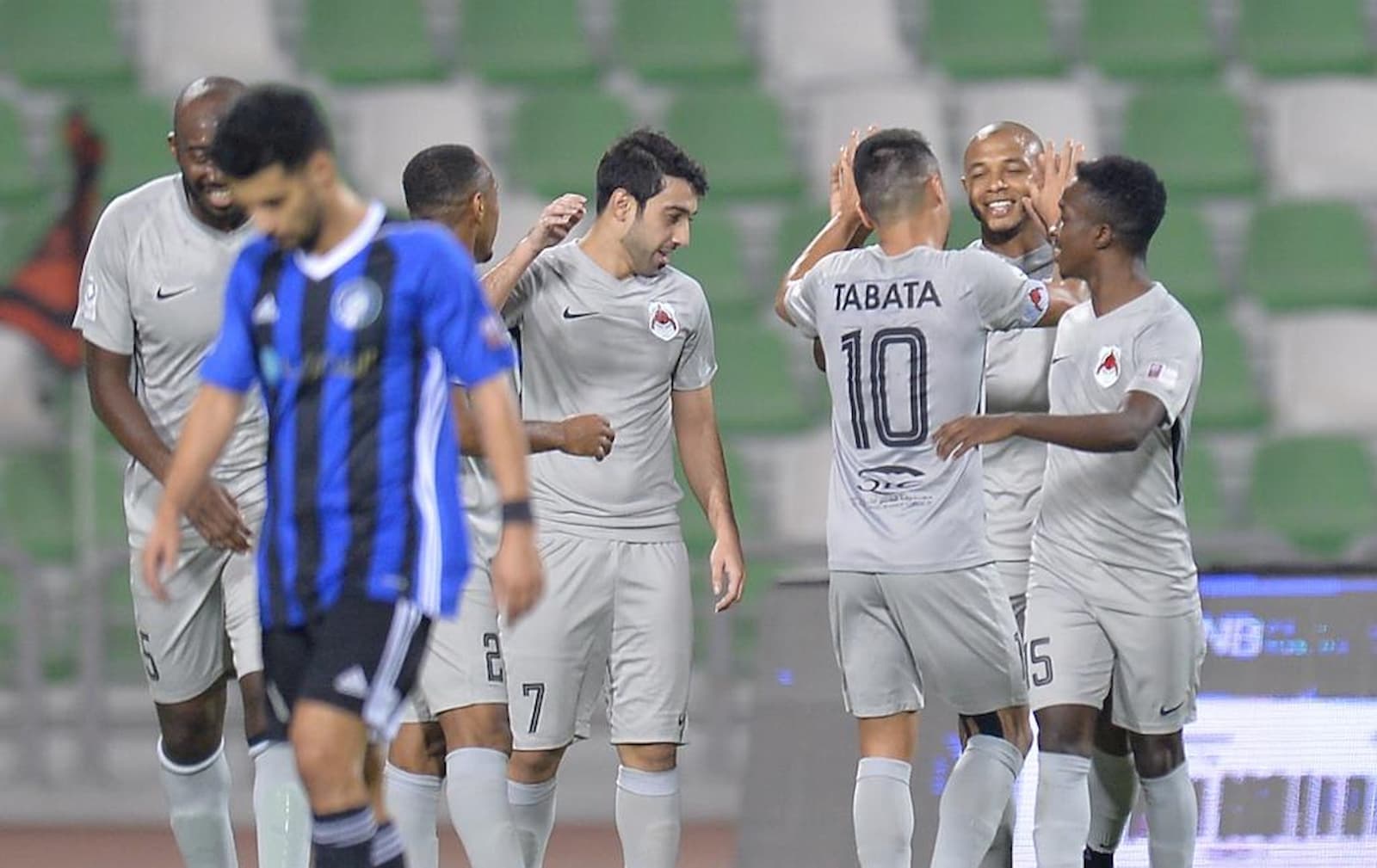 Yacine Brahimi continued to exhibit his brilliance with a double as Al Rayyan blanked Al Sailiya 2-0 in Week 9 of the league.

Al Rayyan raised their points tally to 21, while Al Sailiya remained on 11.

It was also The Lions’ sixth straight victory, reflecting as a strong title-contending side. 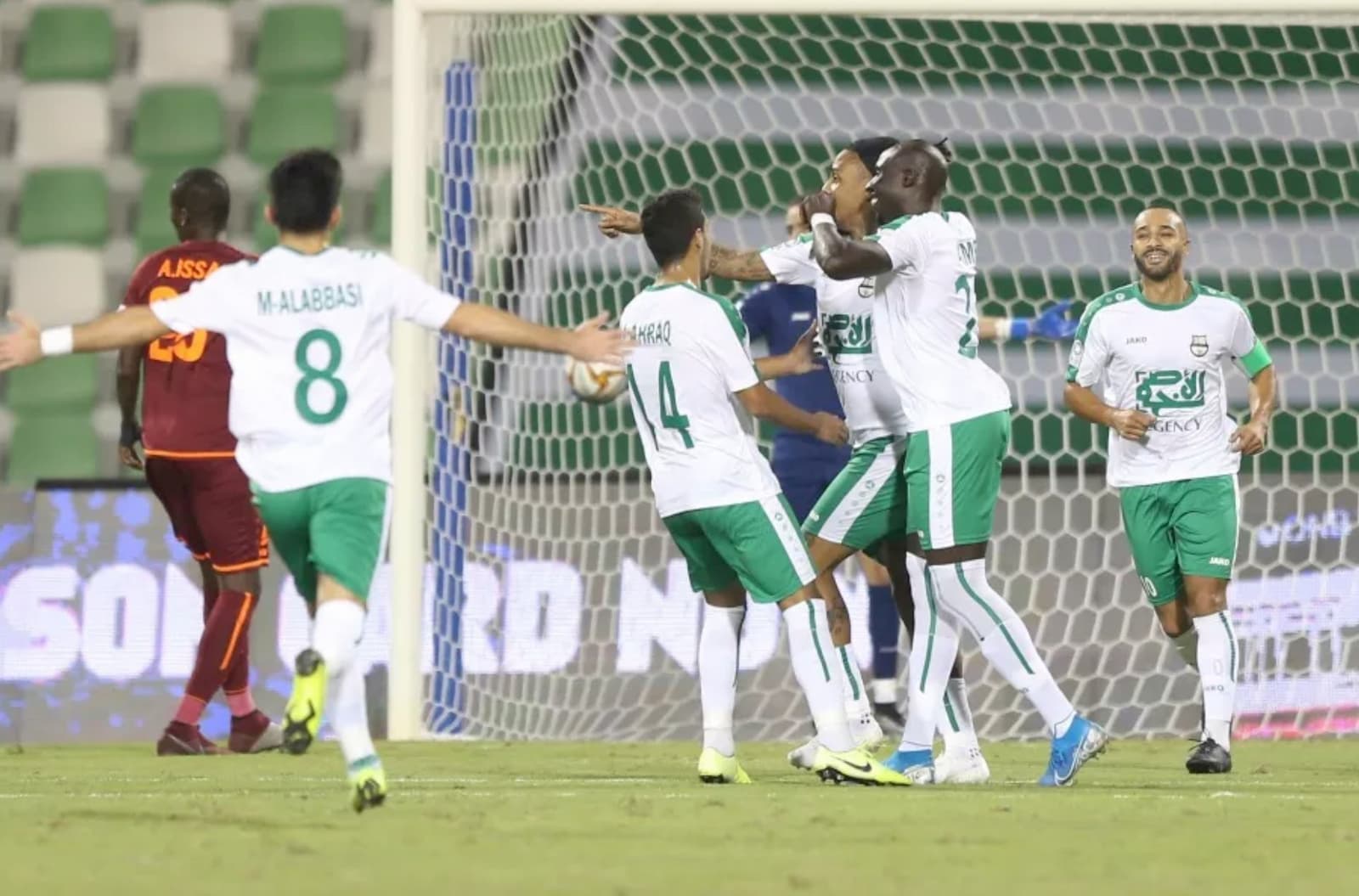 Al Ahli scored a crucial victory over Umm Salal, winning 1-0, in Week 9 of the league.

Abel Mathias scored the winning goal in the eighth minute.

Al Ahli, with their fourth victory, moved to 13 points, while Umm Salal’s remained at five points. 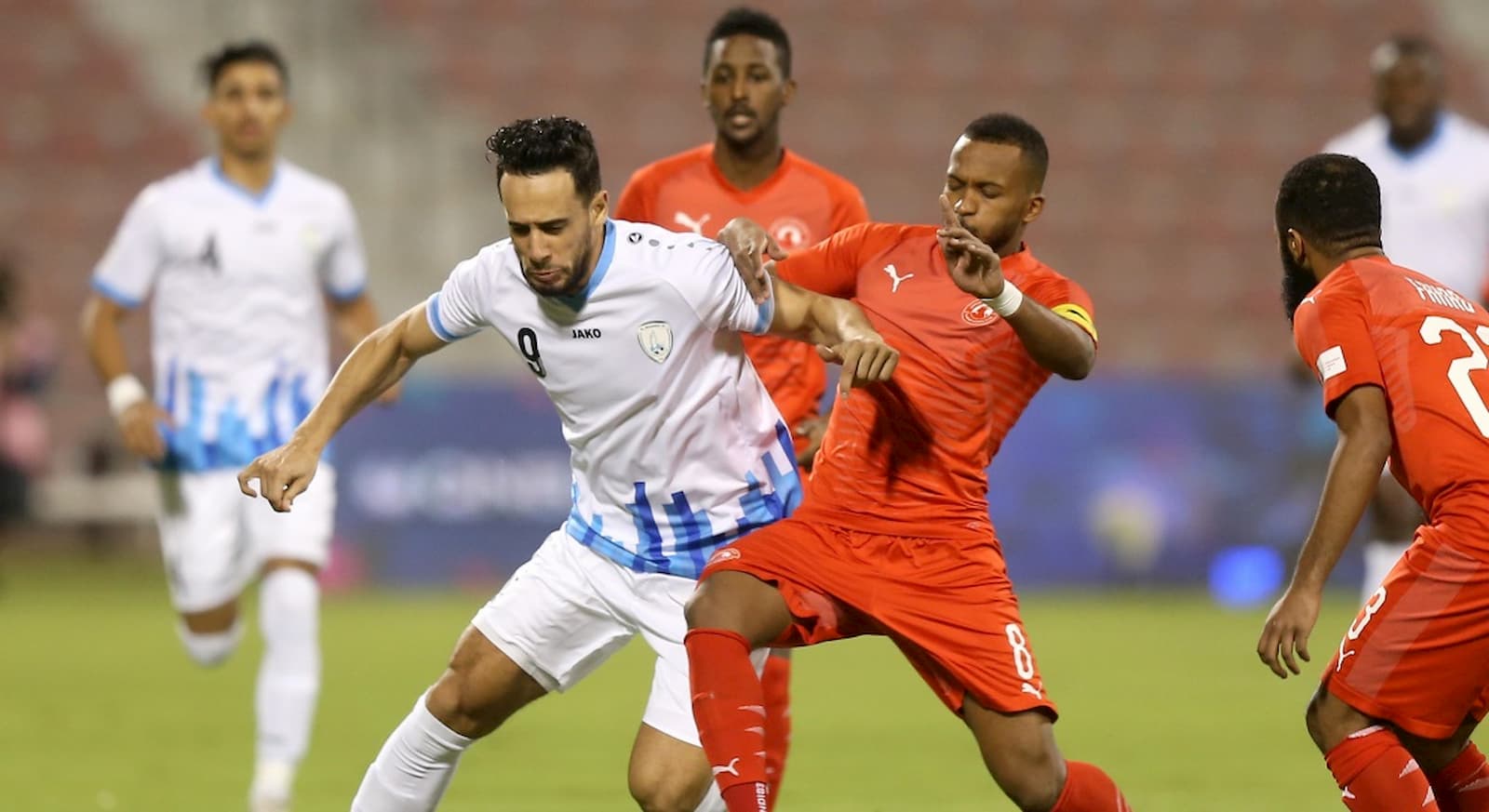 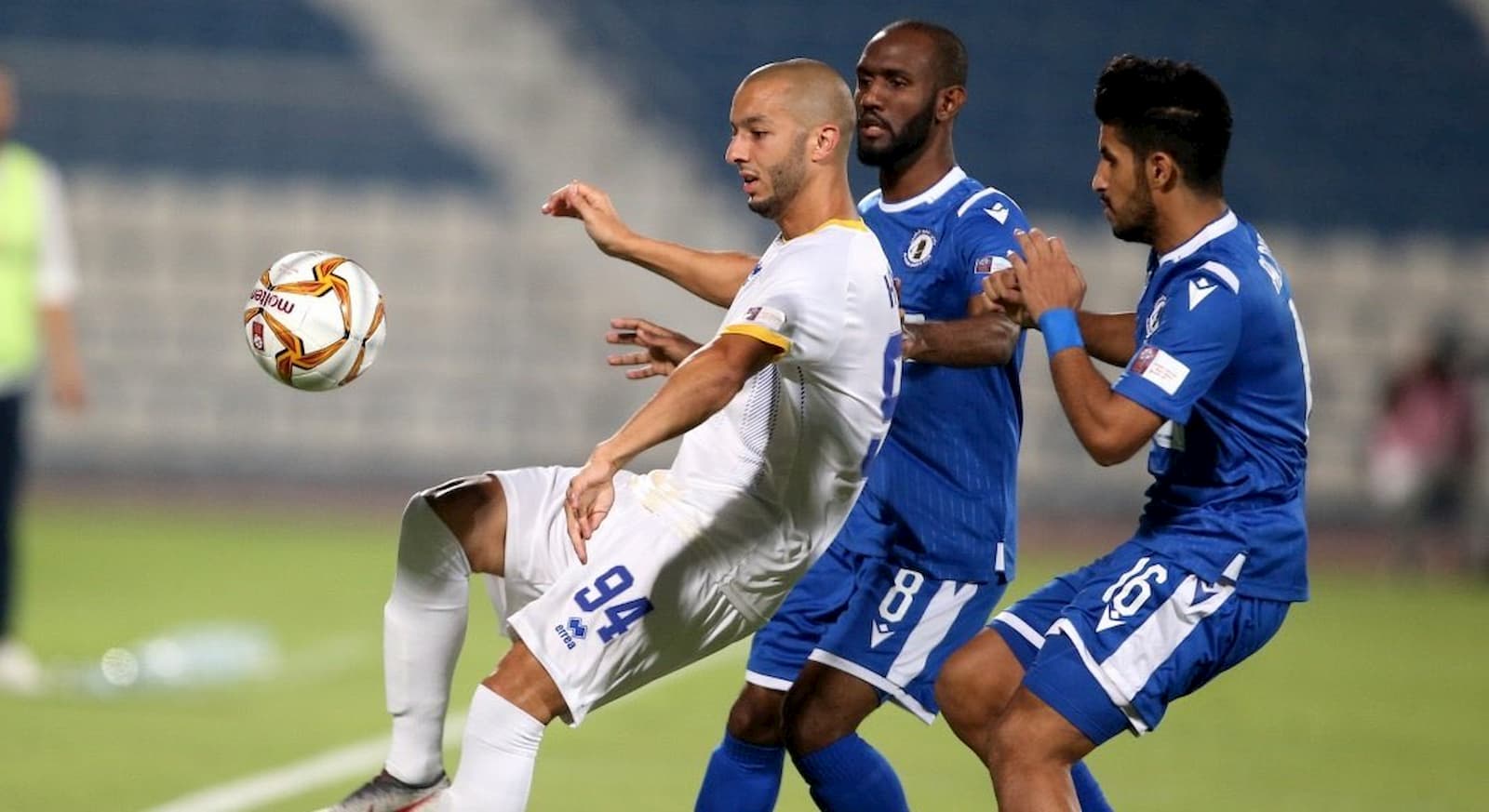 Al Gharafa fought to the end to earn the valuable three points.

Their goals came from Ahmed Alaaeldin in the 12th minute, and Sofiane Hanni in the 74th and 86th minutes.

Al Khor had earlier scored through Tiago Bezerra in the 69th minute. 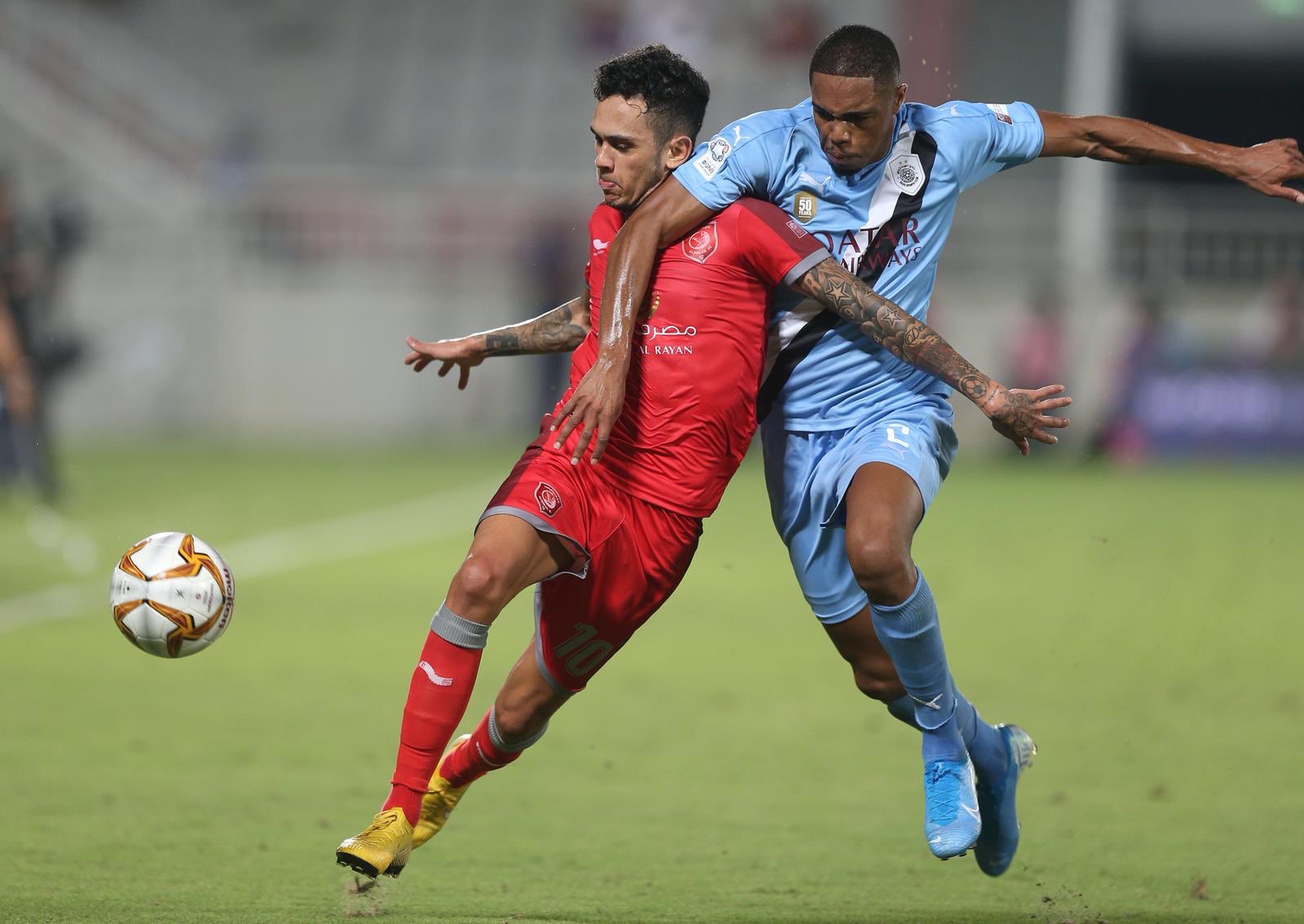 Al Duhail moved to the top of QNB Stars League table with 23 points.

It was The Red Knights’ seventh victory. They also stay unbeaten so far in addition to Al Rayyan.

Al Sadd, who have two games in hand (against Al Arabi and Al Khor), stood on 15 points.

All Images Credit and Source: QSL 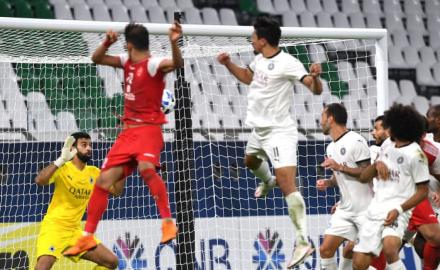