Qatar Football Association (QFA) is hosting the Super Cup for three consecutive times, following a previous agreement with CAF, and Friday's match marks the second contest of the agreed deal.

The two teams are already in town for the clash with the Cairo-based club, managed by Patrice Carteron, the first to touch down in the Qatari capital on Tuesday afternoon. They were met at the airport by officials of the Local Organizing Committee (LOC).

The delegation made up of players and officials were escorted to their hotel following their smooth arrival for the important match.

Esperance, coached by Moine Chaabani, arrived in Doha later that day and were given a similar welcome before heading to their hotel. 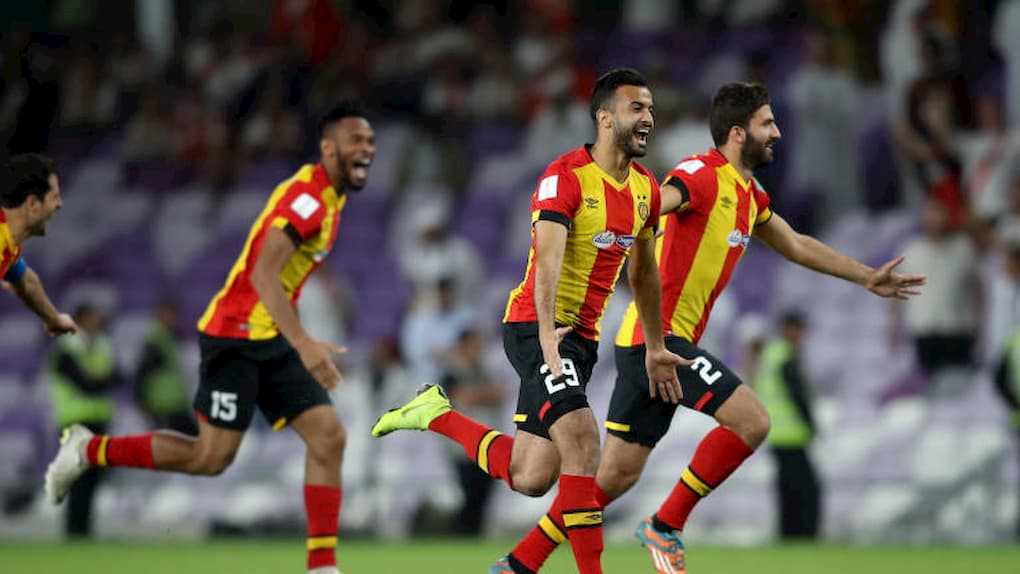 Both sides arrive in Qatar following strong starts to their respective domestic campaigns as Esperance top the Tunisian top flight with Zamalek in third place in the Egyptian Premier League with Cairo rivals Al-Ahly unstoppable at the summit with 14 wins from 14 games.

The one-off annual match is organized by CAF between the winners of the previous Total CAF Champions League and the Total CAF Confederation Cup.

Tickets are already sold out for the encounter which is scheduled to kick off at 7:00 pm (Qatar time).

By QLNews·4·4 weeks 1 day ago
Qatar retained its position as the safest country globally as per the 2020 mid-year Crime Index by Numbeo.

By QLNews·4·3 weeks 6 days ago
The International Court of Justice (ICJ) today ruled in favor of Qatar, affirming that it is Qatar's right to challenge airspace restrictions imposed by neighboring countries Saudi Arabia, the United Arab Emirates (UAE), Bahrain and Egypt (“the Blockading States”) before the UN’s aviation body, the International Civil Aviation Organization (ICAO).

By QLNews·0·1 month 3 days ago
As a WHO Collaborating Center the Infectious Disease Epidemiology Group (IDEG) at WCM-Q will support WHO’s regional and global efforts to promote health and wellbeing.

By QLNews·0·1 month 3 days ago
Six Qatari artists have signed contracts with the Public Works Authority (Ashghal) to submit proposals for artworks and sculptures in various locations within the Development and Beautification Projects of Doha Central and Corniche.

By Qatar Living·3·3 weeks 6 days ago
Check out the video to learn the step-by-step procedure on how to make a Barbie Doll Cake by the 7-year-old! 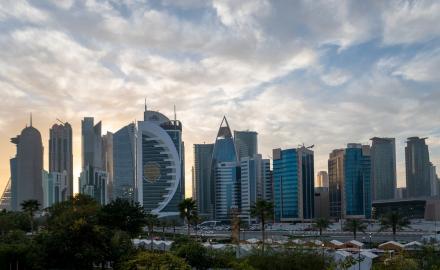