While Qatar is getting ready to host the first FIFA World Cup in 2022, the QL Team will also be preparing to enjoy the tournament in the Middle East for the very first time.

The tournament in Qatar will be quite unique as it will be the most compact World Cup ever hosted with eight stadiums spead across the country. This means less traveling for fans and players.

Over the next few days, we will release a short video everyday about stadiums in Qatar that are under construction for the biggest sporting event in the world.

First one in this series is the Al Rayyan Stadium and Precinct, which will be built on the site of Ahmed Bin Ali Stadium.

The Supreme Committee for Delivery & Legacy (SC) will deliver the new, 40,000-seat Al Rayyan Stadium, which is a proposed venue for the 2022 FIFA World Cup Qatar™.

The precinct surrounding Al Rayyan Stadium will include a vast range of facilities, including a mosque and aquatics centre.

Following the 2022 FIFA World Cup Qatar™, the seating capacity of Al Rayyan Stadium will be reduced to approximately 21,000.

The stadium's modular upper tier will be donated to nations in need of sporting infrastructure, immediately creating a legacy of football development. [Courtesy: Supreme Committee for Delivery & Legacy]

What do you think of the Al Rayyan Stadium? Share this with your friends and stay tuned for the next video in the series. 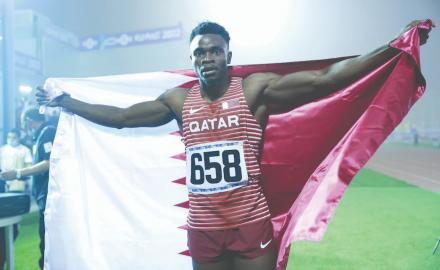 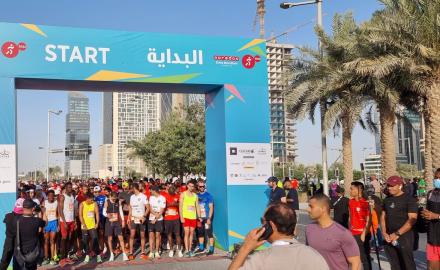