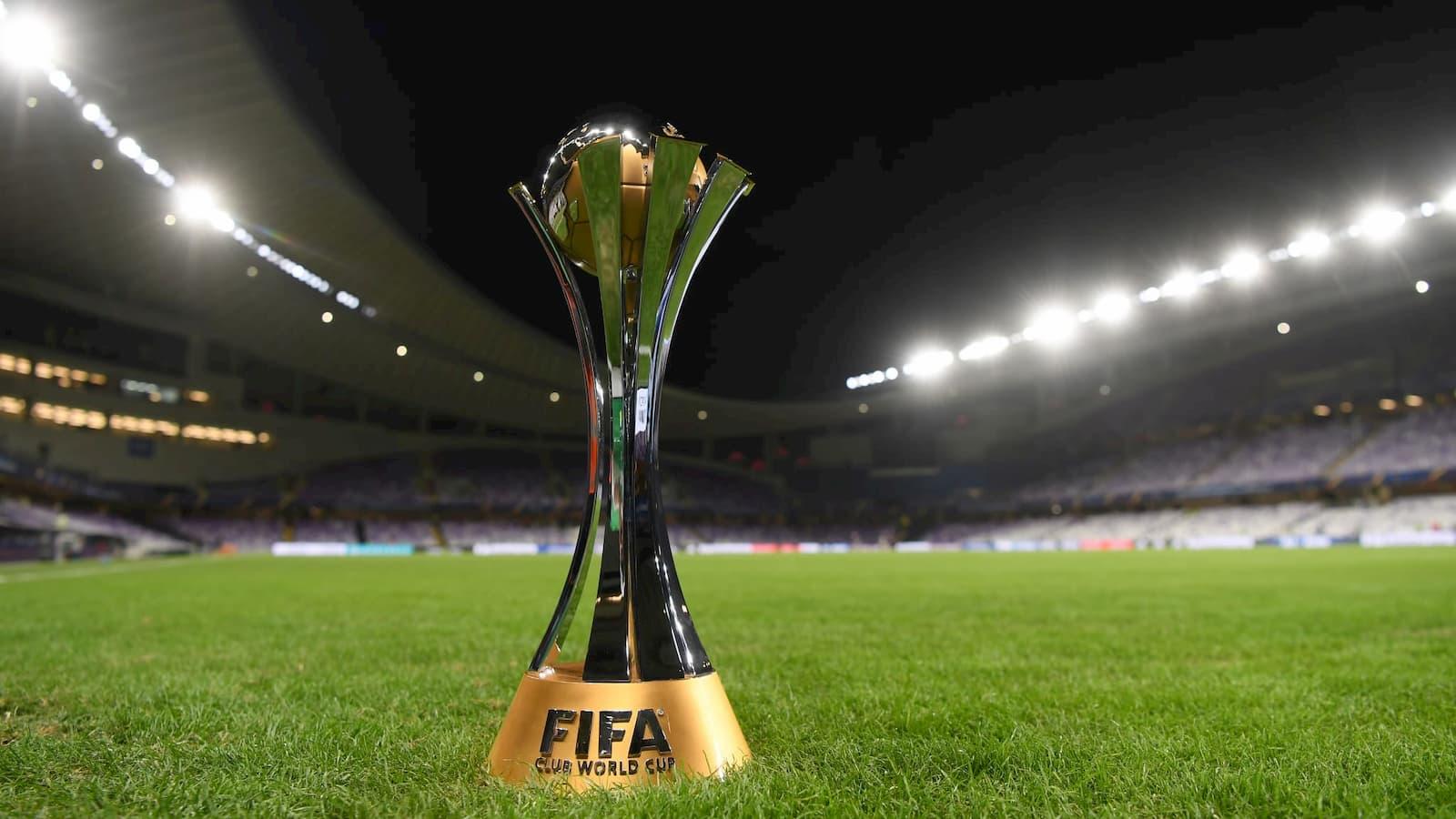 This is the second time Qatar will host the world’s continental club champions, after having successfully hosted the 2019 edition of the tournament.

The tournament will be held from February 4 to 11, 2021, the Supreme Committee for Delivery & Legacy (SC) has confirmed.

Initially, the World Cup was scheduled to kick off on February 1. However, this has been changed, as the Auckland City FC is unable to participate due to COVID-19-related quarantine measures mandated by the New Zealand authorities.

The competition format remains unchanged, with the opening match forfeited.

The tournament will now be staged at Education City and Ahmad Bin Ali stadiums. Originally, Khalifa International Stadium was to hold two matches of the tournament, however, it will not be used now.

The newest Qatar 2022 stadium unveiled to the world last month, Ahmad Bin Ali Stadium, in Al Rayyan, is set to host the first match of the tournament.

Built on the site of a deconstructed stadium, the new venue is adjacent to the Mall of Qatar and within walking distance of Al Riffa Station – on Doha Metro’s Green Line.

The stadium’s most striking feature is a glowing façade, comprised of patterns that characterize different aspects of Qatar: the importance of family, the beauty of the desert, native flora and fauna, and local and international trade. A fifth shape – a shield – brings together all the others, representing the strength and unity that is particularly relevant to the desert city of Al Rayyan.

The Education City Stadium, which was officially unveiled on June 15 last year, will also be one of the venues to stage the FIFA Club World Cup 2020.

The 40-000 capacity stadium, dubbed as the 'Diamond in the Desert,' embraces several sustainability features, including direct access to public transport.

Fans can reach the stadium easily by either road or metro, with Doha's bustling city center just seven kilometers away.

Six teams will compete in the FIFA Club World Cup 2020.

Al Duhail will participate in the tournament after being crowned Qatari Stars League champions. They will make their maiden appearance in the FIFA Club World Cup.

Al Ahly will represent Africa after defeating Zamalek 2-1 in the Egyptian derby and winning the CAF Champions League final in Cairo on 27 November 2020. 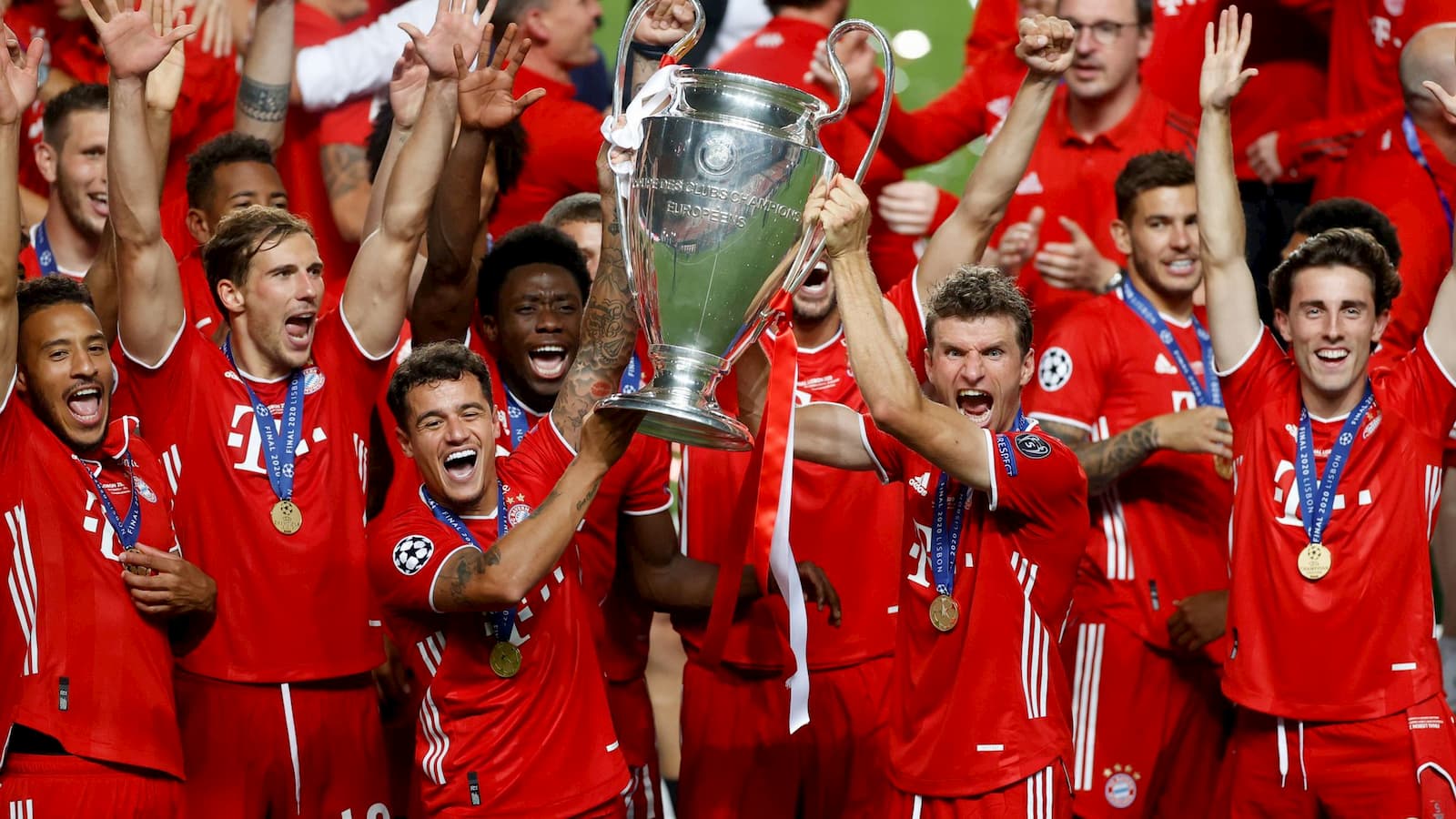 Ulsan will represent Asia after defeating Persepolis 2-1 in the AFC Champions League final in Qatar on 19 December 2020. 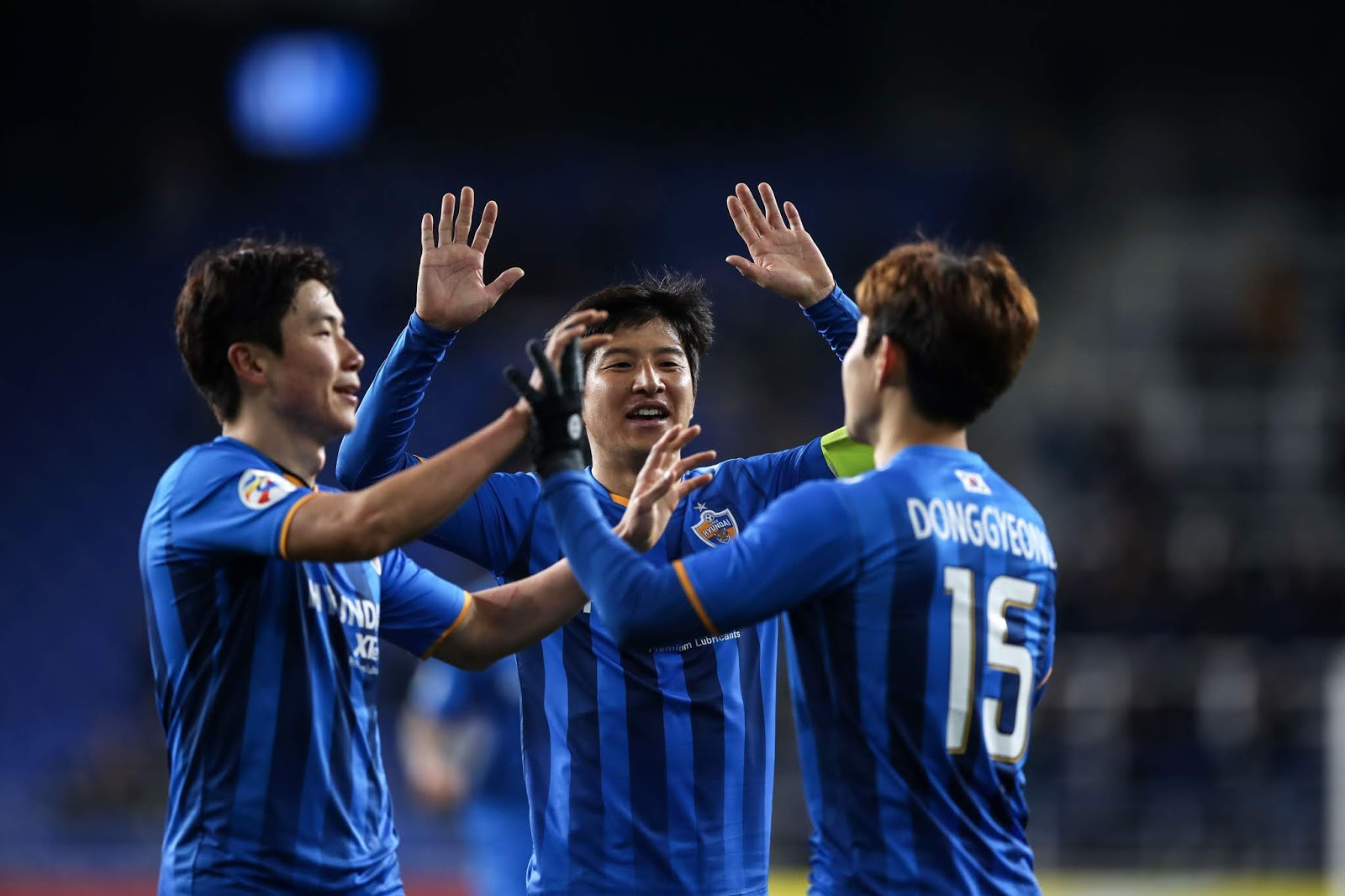 Tigres will represent the region after winning the Concacaf Champions League final on 22 December 2020 in Orlando, Florida. The Monterrey-based club defeated Los Angeles FC in the decider.

CONMEBOL Libertadores final on January 30, will determine the South American representative and the sixth team to participate in the tournament. 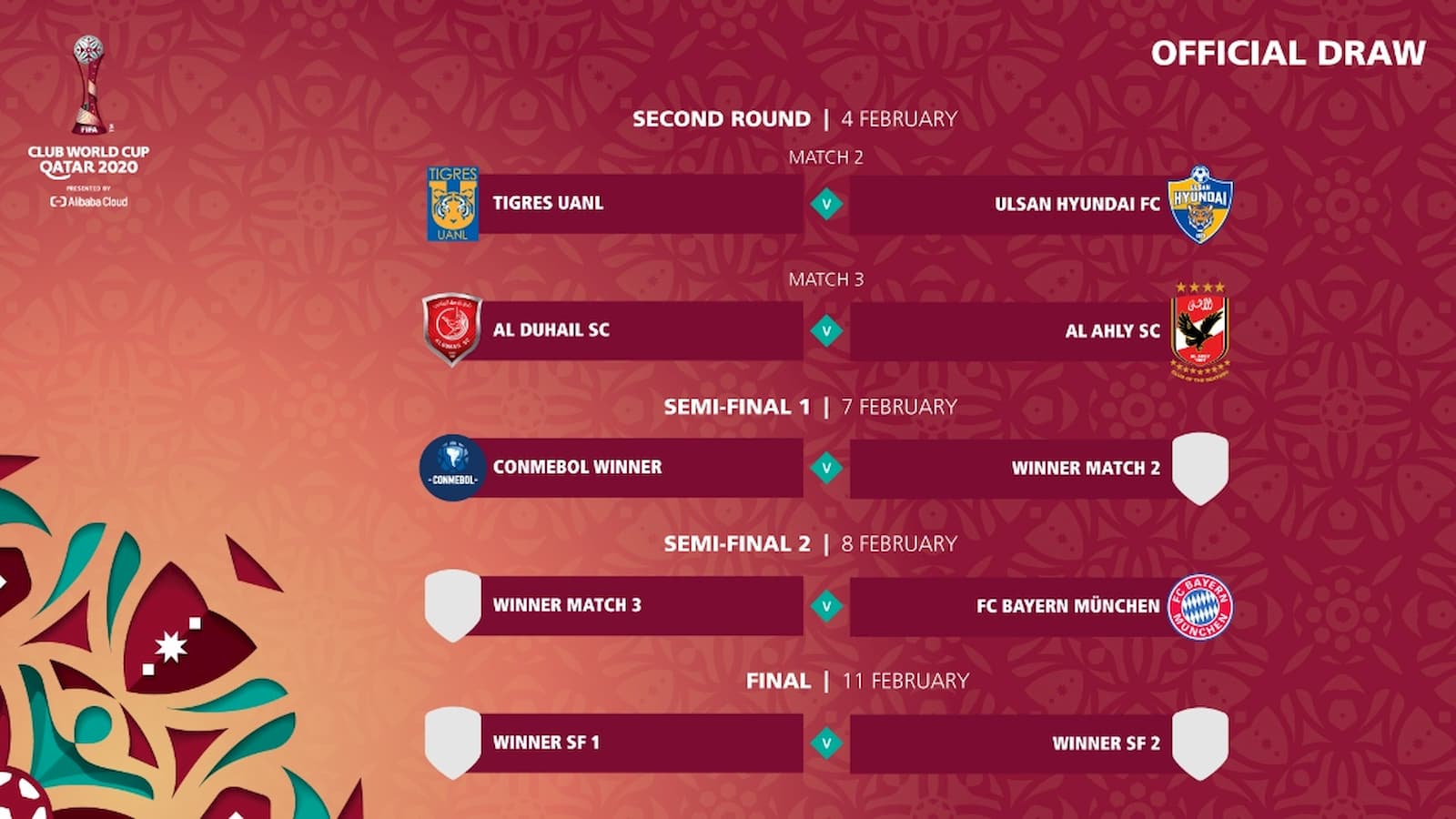 The draw to finalize the detailed pairings in the tournament took place in Zurich on January 19.

Tigres UANL and Ulsan Hyundai FC will face each other in the first game scheduled for 4 February at 17:00 local time (15:00 CET) at Ahmad Bin Ali Stadium, while Al-Duhail SC and Al Ahly SC will feature in the second match at 20:30 (18:30 CET) at Education City Stadium.

The draw also revealed that the CONMEBOL Libertadores champions (to be crowned on 30 January) will take on the winners of Tigres UANL vs Ulsan Hyundai FC on 7 February, with FC Bayern Munich facing the winners of Al-Duhail SC vs Al Ahly SC a day later.

From January 18, 2021, Visa cardholders in Qatar have the chance to purchase tickets during the exclusive Visa Presale for the FIFA Club World Cup Qatar 2020 presented by Alibaba Cloud.

Fans have an exclusive opportunity to secure match tickets on FIFA.com/tickets by using a Visa card until 12:00 AST / 10:00 CET on January 21.

At the stadiums and surrounding precincts, attendees must wear a mask, adhere to social distancing, undergo a temperature check on arrival, and show the status of their Ehteraz track and trace application.

Clinics will be set up within each tournament venue to treat anyone who displays COVID-19 symptoms. 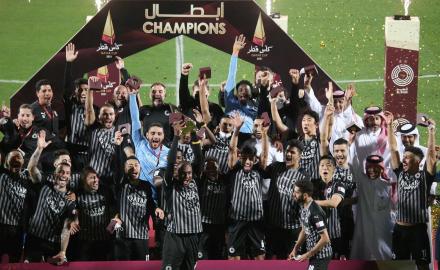