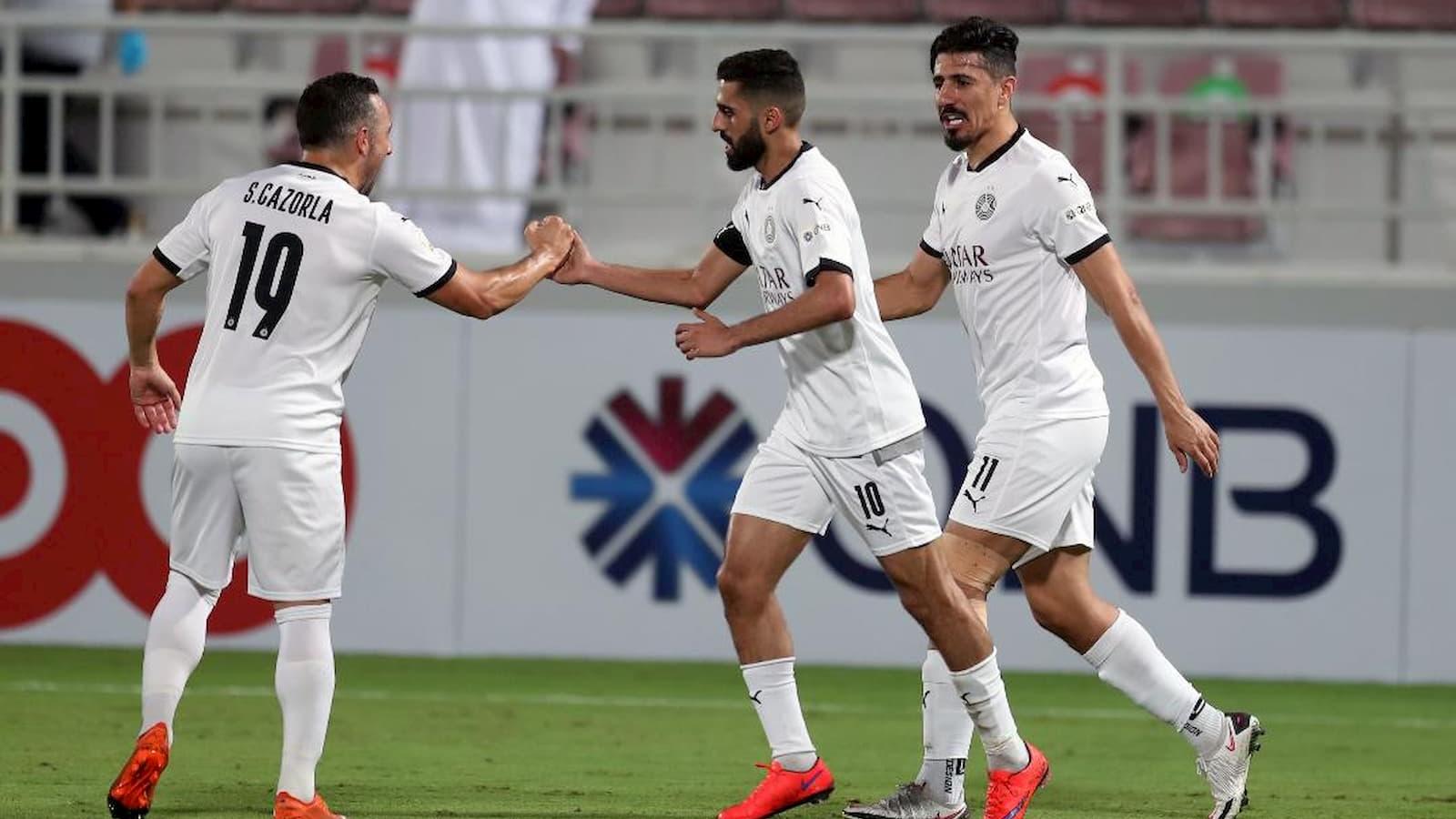 The Abdullah Bin Khalifa (Al Duhail) Stadium was filled with hymns of praise for the Holy Prophet Mohammed (PBUH) on Saturday at the Al Sadd Vs Al Duhail semi-final match.

Fans recited the famous Islamic poem ‘Tala Al Badru Alayna,” which was sung by the people of Medina at the time the Holy Prophet and the Muslims accompanying him migrated to Medina.

The poem holds great sentimental value for Muslims as it honors the Holy Prophet (PBUH) and recognizes his stature in Islam.

The poem translates as follows in English:

The full moon rose over us

From the valley of Wada‘

And it is incumbent upon us to show gratitude

For as long as anyone in existence calls out to Allah

Oh our Messenger amongst us

Who comes with the exhortations to be heeded

You have brought to this city nobility

Welcome you who call us to a good way

The gesture of the football fans in Qatar comes in the backdrop of the recent remarks of the French President Emmanuel Macron, stating that Islam is experiencing a crisis all over the world and refusing to put an end to caricatures and drawings that have been insulting to Muslims.

In response to this, Qatar voiced its stance, condemning the dramatic escalation of populist rhetoric that incites religious abuse and reiterated its total rejection of all forms of hate speech based on belief, race, or religion.

By Qatar Living·0·4 weeks 2 hours ago
Katara reveals the three categories of the Festival: Arabian Peninsula Horse Show: Arabian Horse Auction, and the Title Show. The festival will kickstart from 2 February, 2022

By Qatar Living·1·4 weeks 13 hours ago
The Ministry of Public Health has updated the country lists on the 28th of December based on Covid-19 risks and the Travel and Return Policy. The updates will come into effect at 7 pm on January 1, 2022.

By Qatar Living·0·1 month 9 hours ago
With 2022 just around the corner, we're all wrapping up the remaining bits of 2021, QL's team has their very own New Year's Resolution that we plan to keep and convince others to join too!
Post to Forum
Sponsored Posts 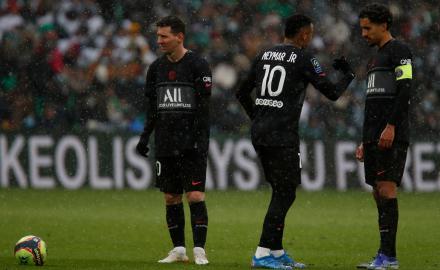