Al Sadd capped their unbeaten season with a well-deserved 3-0 victory over Umm Salal at the Al Sadd Stadium yesterday to emerge the 2020-21 QNB Stars League champions, with four rounds of matches remaining to be played.

League's leading scorer Baghdad Bounedjah opened the floodgate for the Coach Xavi men in the 34th minute before Yousef Abdulrazaq (51st minute) and Rodrigo Tabata (90+2 minute) added to the tally as The Wolves lift the prestigious trophy for the unmatchable 15th time.

Significantly, the team remained the only unbeaten side in the league so far and may close out the season without tasting any defeat.

The champions are topping the table with 50 points (16 victories and two draws) after taking an unassailable lead.

After the match, the coronation ceremony took place, strictly adhering to the preventive measures and approved general health protocol implemented in the wake of the Coronavirus pandemic.

In-form Bounedjah, league top-scorer with 24 goals, made the first attempt in the fourth minute, but his angular strike from the box's edge was far from Umm Salal goalkeeper Baba Malick.

Captain Hasan Al Haydous fired a shot on target from a distance, and Umm Salal was lucky to evade the threat after Malick got control of the ball despite fumbling.

As the clock reached the quarter of an hour, Al Sadd were entirely in their traditional attacking style, putting constant pressure on the opposition, hardly giving the ball away.

Roozbeh Mohammad received a yellow card for a handball as he tried to block Nam Tae-Hee's chip near the box with referee Abdulhadi Al Ruaile handing Al Sadd a free-kick, but Al Haydous' strike from the centre went wide.

Malick made a superb jumping save off Bounedjah's header, who received a long ball from Tae-hee near the penalty spot as Umm Salal continued to defy the pressure at the half-hour mark.

Bounedjah, left unmarked, finally broke the deadlock in another attack from the right with a perfect first-time flick from a close range after receiving a short pass from midfielder Abdurisag. Malick guarding his left corner, had no chance as the ball landed in his right corner.

The goal brought no respite for Umm Salal defence as Al Sadd looked to double their lead before half-time.

The second half started in a similar fashion, with Al Sadd making inroads. Three minutes into the second half, Bounedjah fired a rocket that struck the left goal-post.

Yousef Abdulrazaq gave Al Sadd their second goal three minutes later, pushing the ball over the head of diving Malick from a close range after an assist from captain Al Haydos.

Umm Salal tested Al Sadd's defence on the hour mark with a move, but they failed to pose a threat to Meshaal Barsham's goal.

In the 65th minute, Bounedjah got a golden opportunity to score his second goal, but his hit from a close range flew over the crossbar. In the 72nd minute, Xavi sent fresh legs in veteran Tabata while calling back Afif.

Cazorla was carted off for treatment after he collided with Roozbeh while racing into the opposition's box. Salem Al Hajri replaced the Spaniard with defender Musab Kheder replacing Pedro Miguel, 11 minutes before time.

The stoppages slowed down the pace of the match, but Al Sadd were still trying to find another goal. They got it in stoppage time after Tabata fired a superb left-footed drive from the edge of the box as Al Sadd celebrated the title-winning victory.

By QLNews·1·2 weeks 7 hours ago
The Ministry of Public Health has highlighted steps that can be followed to download the certificate of immunity via the MyHealth online portal. 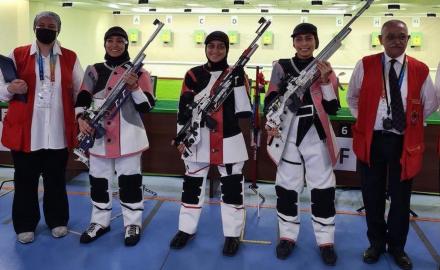 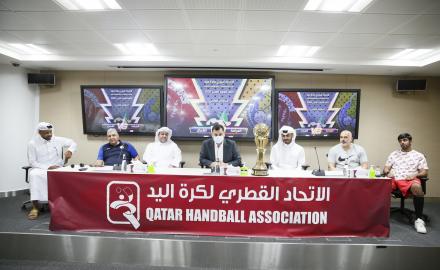 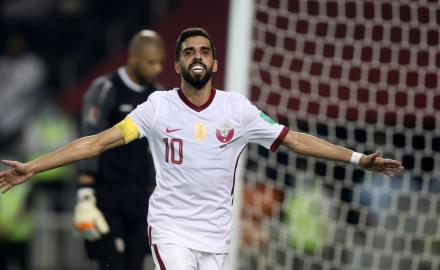