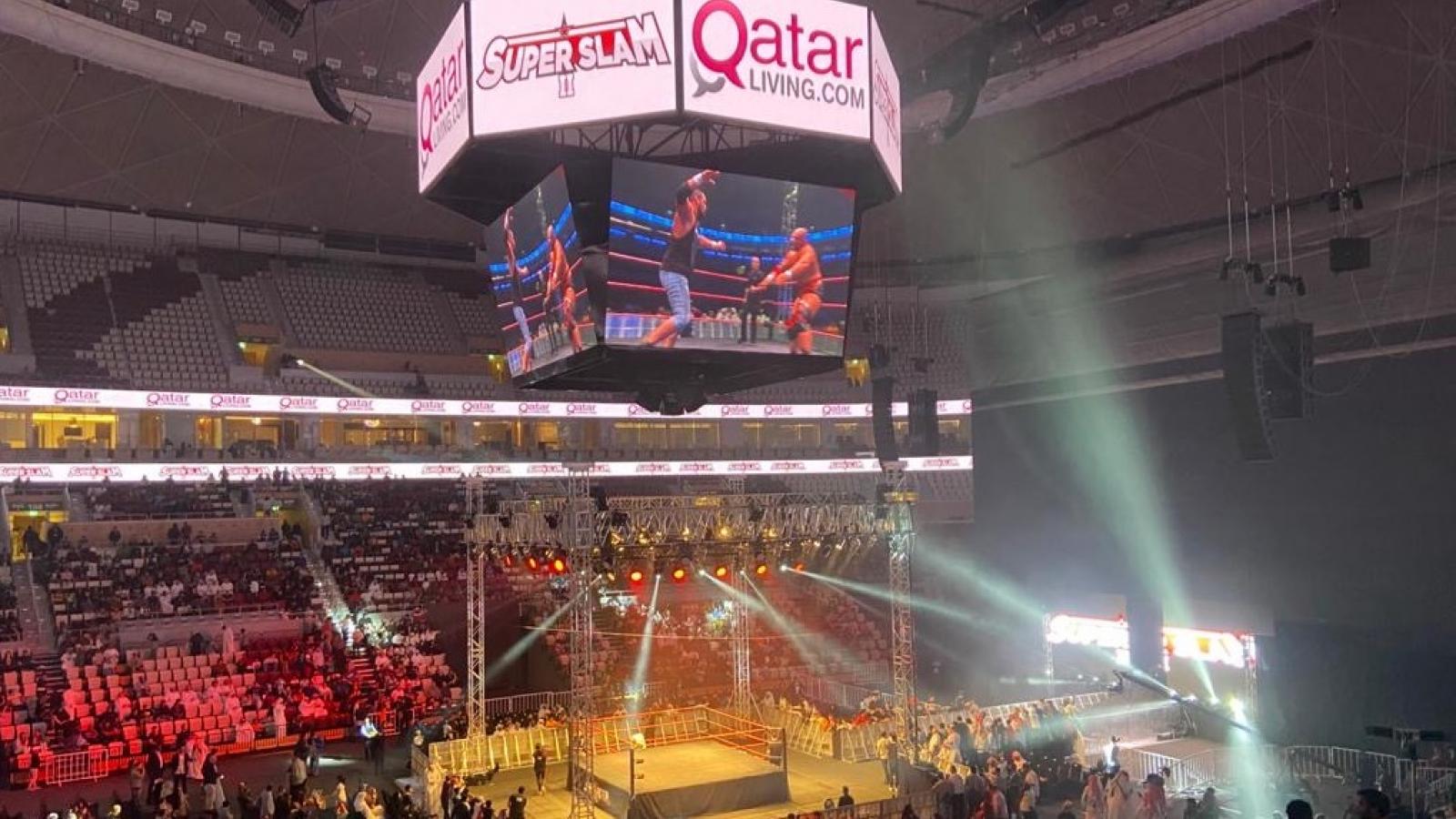 Wrestling fans in Qatar were treated to a night of thrills and spills as Qatar Pro Wrestling put on their second SuperSlam wrestling spectacular at the Lusail Sports Arena.

Featuring the largest gathering of wrestling legends and indie stars that Doha has ever seen, the night showcased both global talent as well as showcased three of the local QPW Academy students.

In the kickoff match, Rage defeated Tito Hatem and The Classy Ali in a triple threat match.

Then it was time for the big names to shine, as WCW mastermind Eric Bischoff made his way out for the night to introduce the proceeding ahead, and bring out crowd favorite and fellow nWo member, Kevin Nash.

The night started with some fast past action thanks to former WWE superstar nZo who got the win over Brian Pillman Jr, son of former WCW and WWE competitor Bryan Pillman.

In the second match of the night, the Tag Team titles were up for grabs as veterans Carlito (who was also celebrating his birthday) and Chris Masters came out on top. Post most, the duo got into an altercation with legendary competitor Road Warrior Animal, who showed the crowd why “He’s still got it”.

Indian superstar The Great Khali was out next to a huge ovation from the crowd as he welcomed all the Desi fans to QPW Superslam 2.

The highlight of the night was undoubtedly the King of Ladders match, which saw Caprice Coleman become a multi-time King of the Ladders as he outlasted five other men. It was a thrilling encounter, which saw South African superstar PJ Black with the spot of the night as he leaped from the lighting rig onto the competitors in spectacular fashion.

Did you attend the event? What was your favorite match?

By QLNews·1·5 days 7 hours ago
According to the list, over a thousand mosques and prayer grounds across Qatar will be opened to worshippers to pray the Eid prayers.

By QLNews·0·4 days 8 hours ago
The ministry has set up a COVID-19 Vaccination Scheduling Unit to facilitate the vaccination of key service workers in the region.

By QLSports·0·3 days 8 hours ago
The 49th Amir Cup Final has been postponed to allow fans to attend, following the lifting of restrictions. 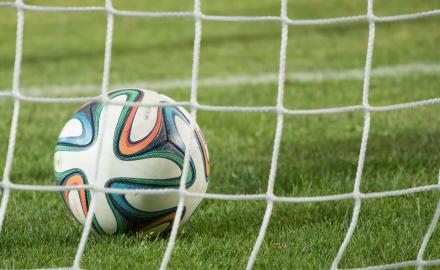 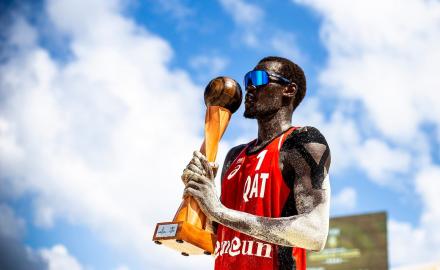