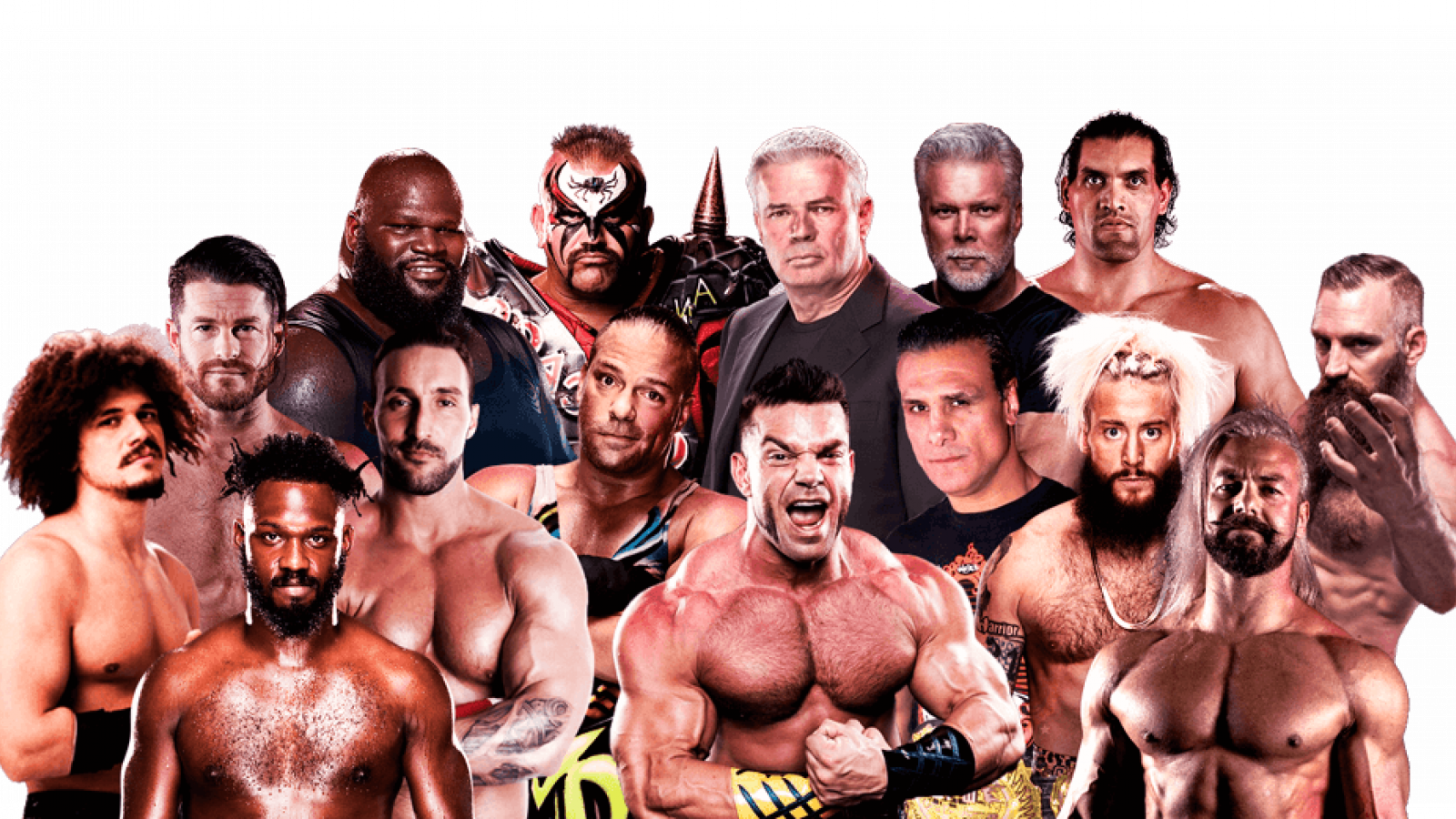 Qatar Pro Wrestling (QPW) announces the second edition of SUPERSLAM to be held at Lusail Sports Arena on February 21, 2020.

QPW is bringing wrestling sports fans across the Middle East and North Africa an exclusive show featuring wrestling superstars from the United States of America, France, South Africa, United Kingdom, Canada, Austria, and Mexico are in the line-up.

SUPERSLAM II will be presenting four Championship title matches: The QPW Tag Team, QPW King of Ladder, the QPW Middle East, and the QPW World Titles. The audience will also get to enjoy a number of single matches in between the title games. The championship competition back in 2017 was a sold-out event, and the 2020 edition is expected to be even bigger than that.

Wrestlers including Apolo Jr, Dos Caras, White Eagle, Tristan Archer will also be joining SUPERSLAM II. The variety of the matches and the number of superstars participating guarantee this will be an unforgettable experience for wrestling fans.

Several famous figures will be attending the games including Eric Bischoff who was recently announced as the new General Manager and best known for serving as Executive Producer and later the President of the World Championship Wrestling.

"This is one of the biggest events of the year. We are looking forward to hosting this slate of international wrestling superstars. This is going to be an extraordinary competition for the fans of this sport in the entire region, with so many legends in one place and special guest appearances,” commented Mr. Ali Ahmad Al Marafi, Chairman of QPW.

Audiences who prefer to watch the game live from the comfort of their homes will be able to do so via Fite TV for a subscription fee.

Tickets for the event can be purchased on www.qpw-wrestling.com

Qatar Living and QL Lifestyle is proud to be the Digital Media Partner for the event.