Al Sadd will be hoping to put behind them the painful disappointment of losing 2-3 to Mexico’s CF Monterrey last Saturday, which denied them the opportunity of a dream clash with Liverpool, as they play for the fifth-place against Esperance Sportive de Tunis at the 2019 FIFA Club World Cup Qatar today.

The match, scheduled for 5:30 pm local time at the Khalifa International Stadium, will be the second time the Qatar Stars League champions will be facing the African representatives at the tournament of continental club champions.

2006 Asian Player of the Year Khalfan Al Khalfan, the first Qatari to win the prestigious award, and Abdulla Koni both registered their names on the scorers’ sheet as Al Sadd walloped the Tunisian side 2-1 in the only time the two teams played against each other at the 2011 edition of the tournament.

The Qatari side were subsequently beaten 4-0 by Barcelona in the semis, with current Al Sadd’s coach Xavi Hernandez on the substitute bench on the occasion back then.

Addressing a press conference on Monday, Xavi said his team would look to end the tournament on a high note despite the painful loss to the Mexicans.

“We were better than Monterrey in the last match, but we didn’t have luck on our side,” Xavi said. “We wanted to reach the semi-finals of this tournament but we couldn’t win the last match so we have to play for the fifth place. But we are still excited to finish this competition in the best way.” 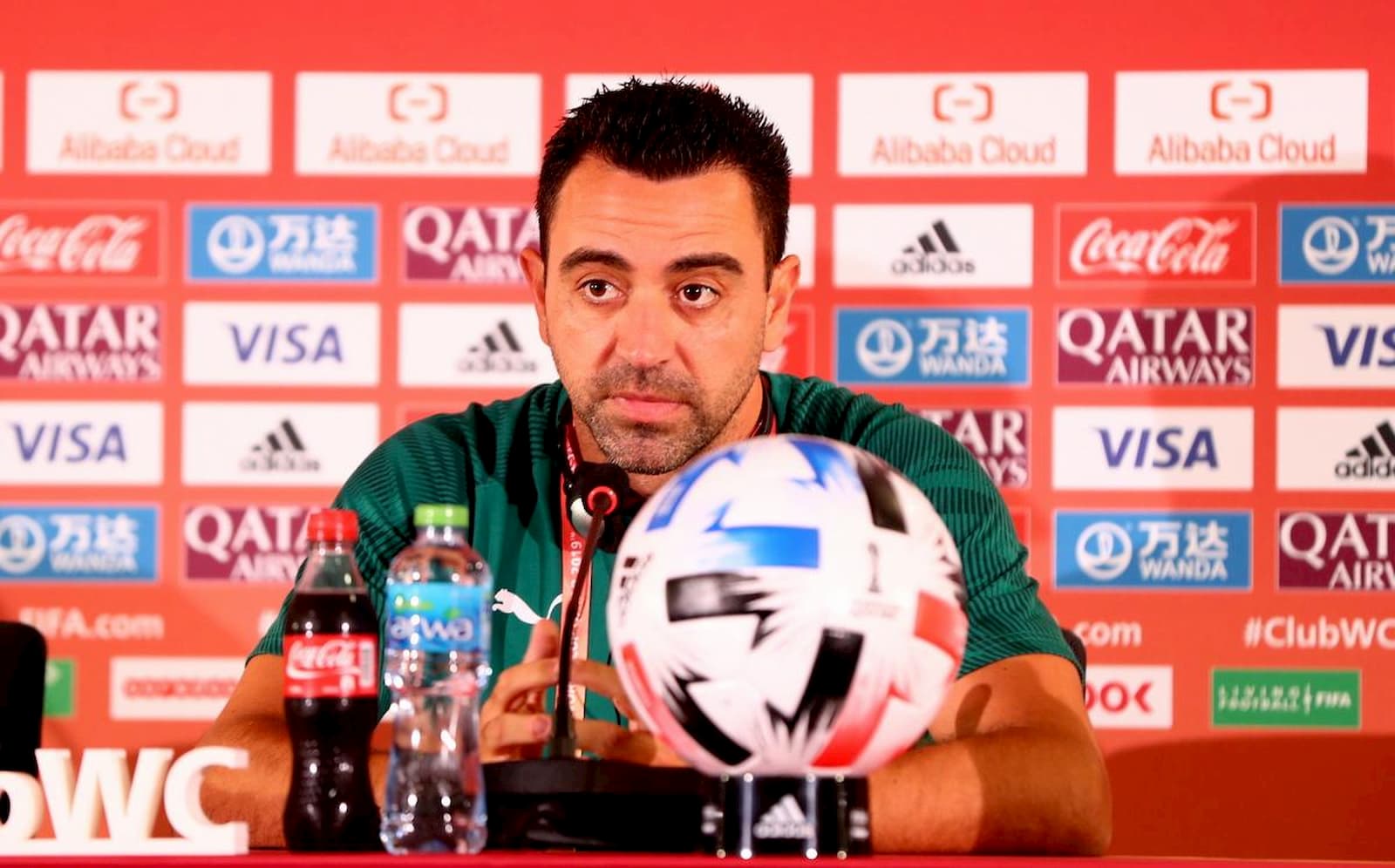 The former Barcelona midfield maestro added that one of the positives for his team, who are considered to be parading the youngest set of players of all the teams featuring at the tournament of continental club champions, is the fighting spirit and determination to make an impact.

“I am happy with the performance of my players. I am proud of them. We are at the same level with Monterrey. We were better than them in the quarter-final. I think we are competing really well, we have to adjust some things and we are not far off from other teams,” the former Al Sadd player turned coach said.

Leonel Vangioni (23rd minute), Rogelio Funes (46’) and Carlos Rodriguez (77’) were on target for the Mexican side while Al Sadd scored through Baghdad Bounedjah (66) and Abdelkarim Hassan (88) as the CONCACAF champions fought off Al Sadd’s late challenge in the second half to qualify for the semi-final. The Spaniard said not converting the chances made a difference in the outcome of the match.

Xavi noted that his team will have to work harder and be more efficient in converting their chances if they are to overcome the Tunisians, who also boast of a considerable fans support, and were only undone by substitute Bafetimbi Gomis’ spectacular goal as Al Hilal, the Asian champions, nicked a narrow 1-0 win in the other clash on Saturday.

“ES Tunis have good players like we have at Al Sadd. They are fighters and warriors, and have a very pragmatic and good coach in Moïne Chaâbani who is one of the youngest coaches at this tournament. They are working very well and that is why they are here. They are the champions of Africa and we will have to work hard to beat them,” he said. 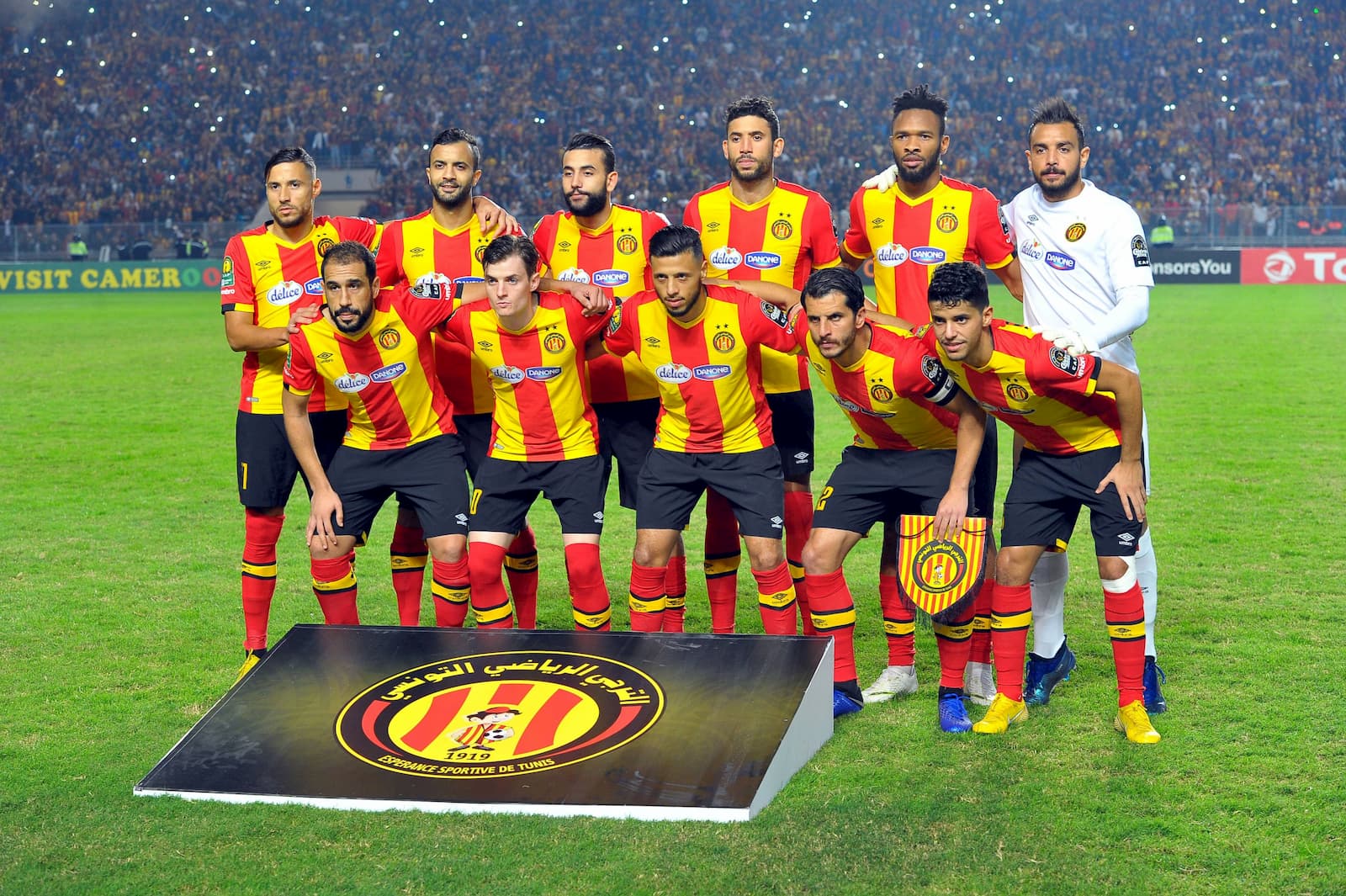 Qatar’s under-23 goalkeeper Meshaal Barsham will be between the sticks for Al Sadd this time around as they will be without the service of their standout keeper Saad al Sheeb, who had to be substituted in the second half against Monterrey after suffering a shoulder injury.

Meanwhile, ES Tunis assistant coach Majdi Traore said his team are equally as determined as Al Sadd to end the tournament on a high note by taking the fifth place.

“Al Sadd are a very strong side but we will play for victory. We played this match last time and we won,” he said.  “We played a good last match technically and only lost after a late goal. The players are in good state mentally and are determined to win this match to win fifth place,” said Traore.