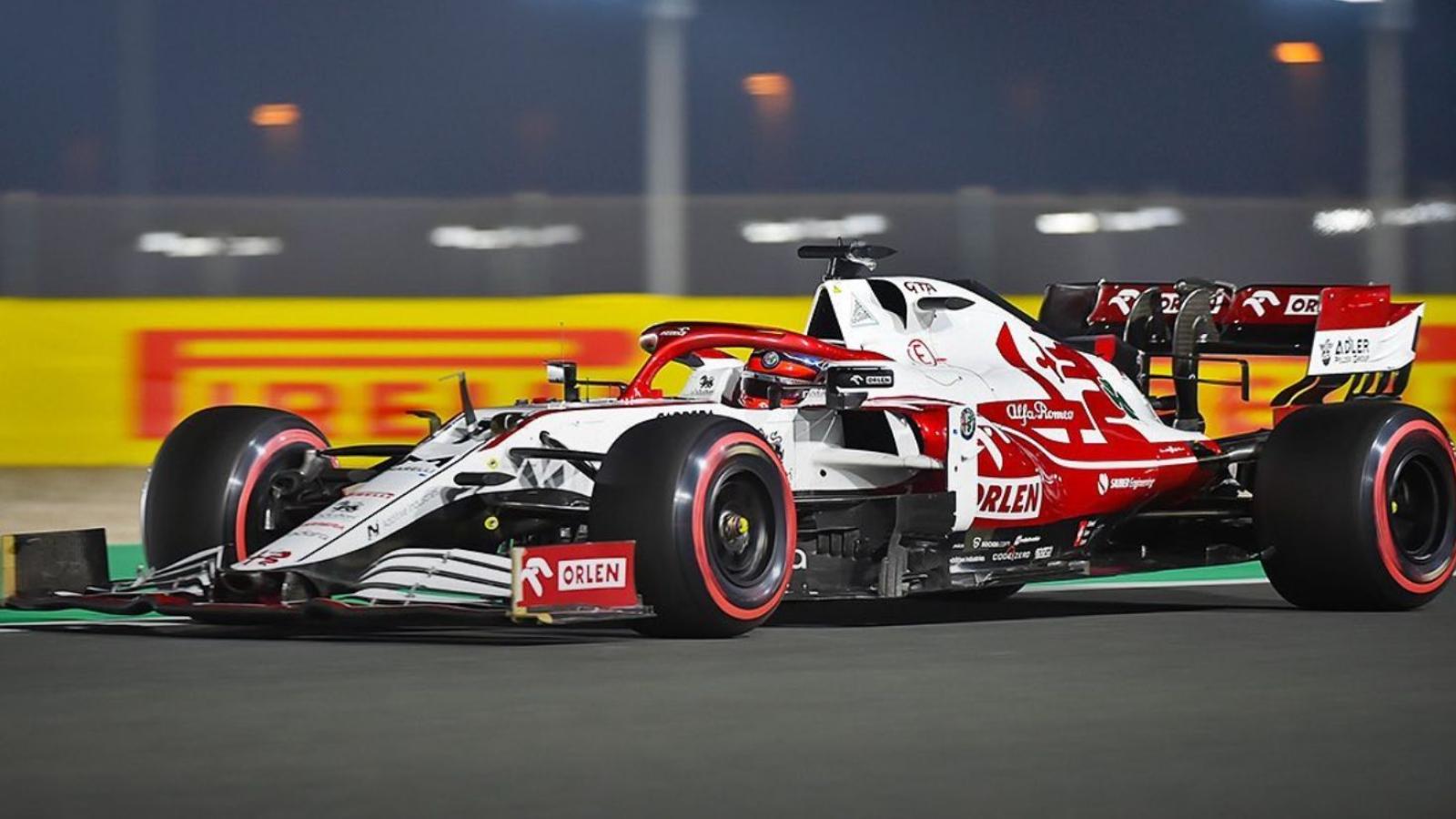 Formula 1 announced via twitter yesterday that Qatar’s Losail International Circuit, will be one of six venues to host the F1 sprint races planned for the Formula 1 Grand Prix next year.

The sprint event in Qatar will be held from October 6 to October 8 next year. According to the 2023 F1 calendar the sprint races will be held as follows:

According to F1, the decision to have the event at these venues was made following research that calculated the most suitable tracks for overtaking opportunities, close racing and high-speed sections. F1 added that this would ensure competitive on-track action for fans across all three days of the race weekend at the selected Grand Prix.

President and CEO Formula 1, Stefano Domenicali said that the introduction of the F1 Sprint has created a race weekend that includes three days of competitive racing action that brings more entertainment to fans of the sport as well as additional value for key stakeholders including teams, broadcasters, partners, and host venues.

President Federation Internationale de l'Automobile (FIA), Mohammed Ben Sulayem added that they were pleased to announce the sprints for the F1 season and are looking forward to these events next year. 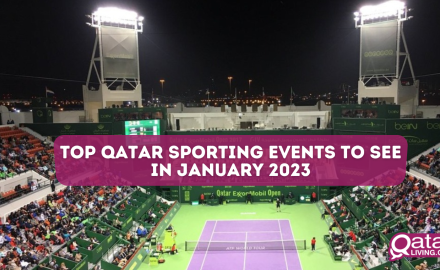 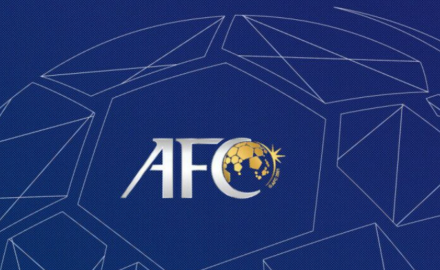 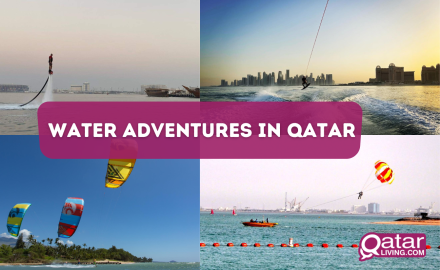