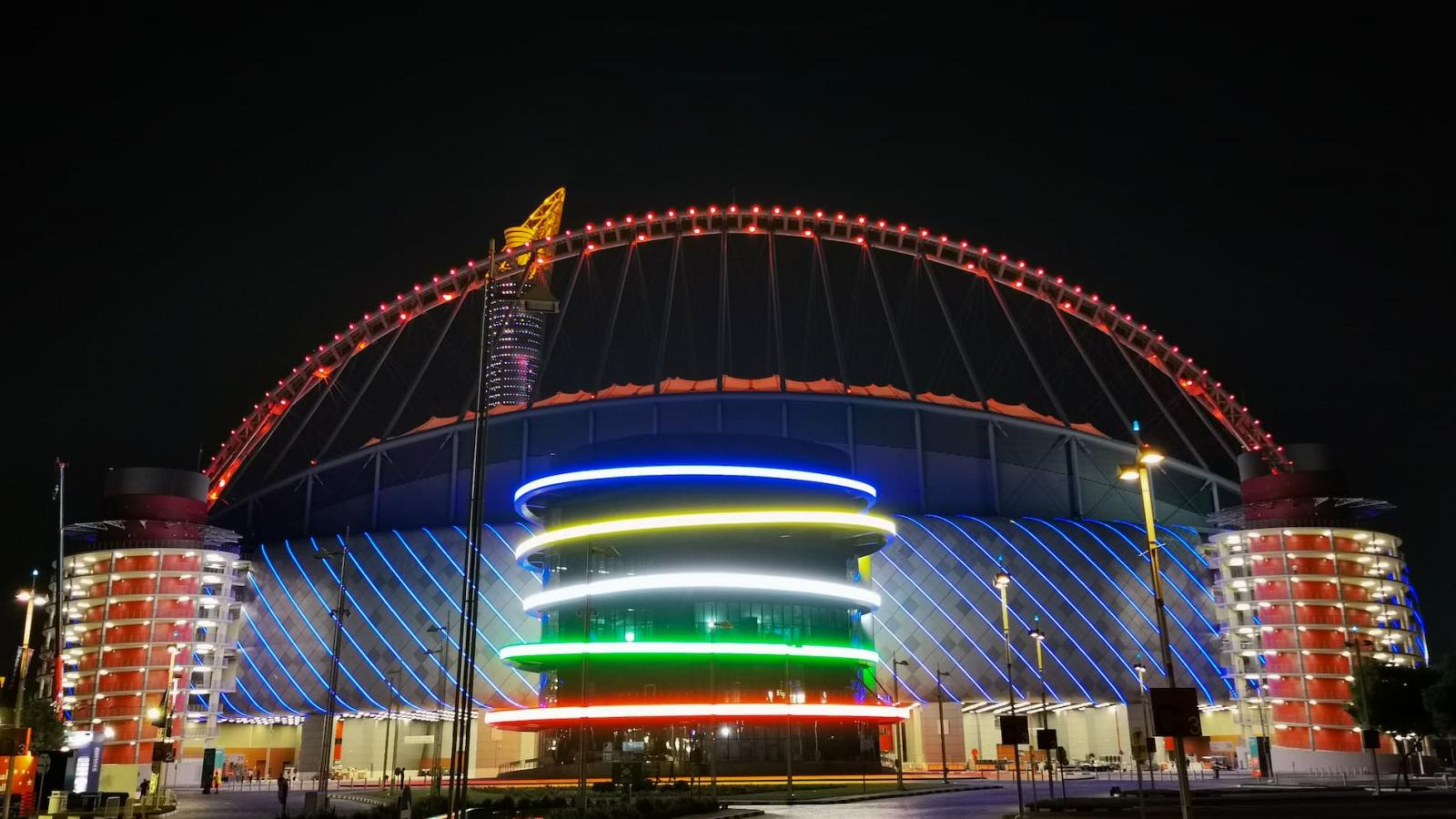 The Qatar Football Association (QFA) has given an Expression of Interest (EoI) to the Asian Football Confederation in hosting the AFC Asian Cup 2023™.  The AFC announced via press release on its website and social media handles that it has received four such EoIs from four AFC member associations including Qatar.

The other countries that have expressed an eagerness to host the football tournament include Football Australia, the Football Association of Indonesia, and the Korea Football Association. After hosting the legendary FIFA World Cup Qatar 2022™, Qatar aims to garner many such significant international tournaments, making a place for itself firmly on the world map.

The AFC Administration will evaluate all the submitted bids and finally select and announce the host for the Asian Cup 2023™ by October 17, 2022. 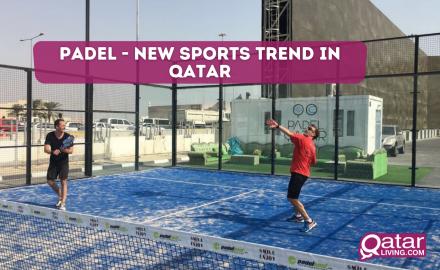 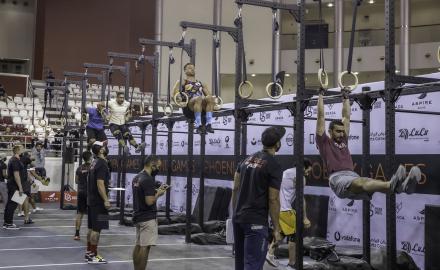 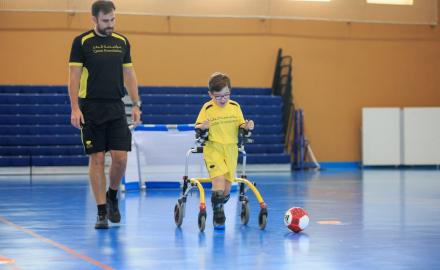