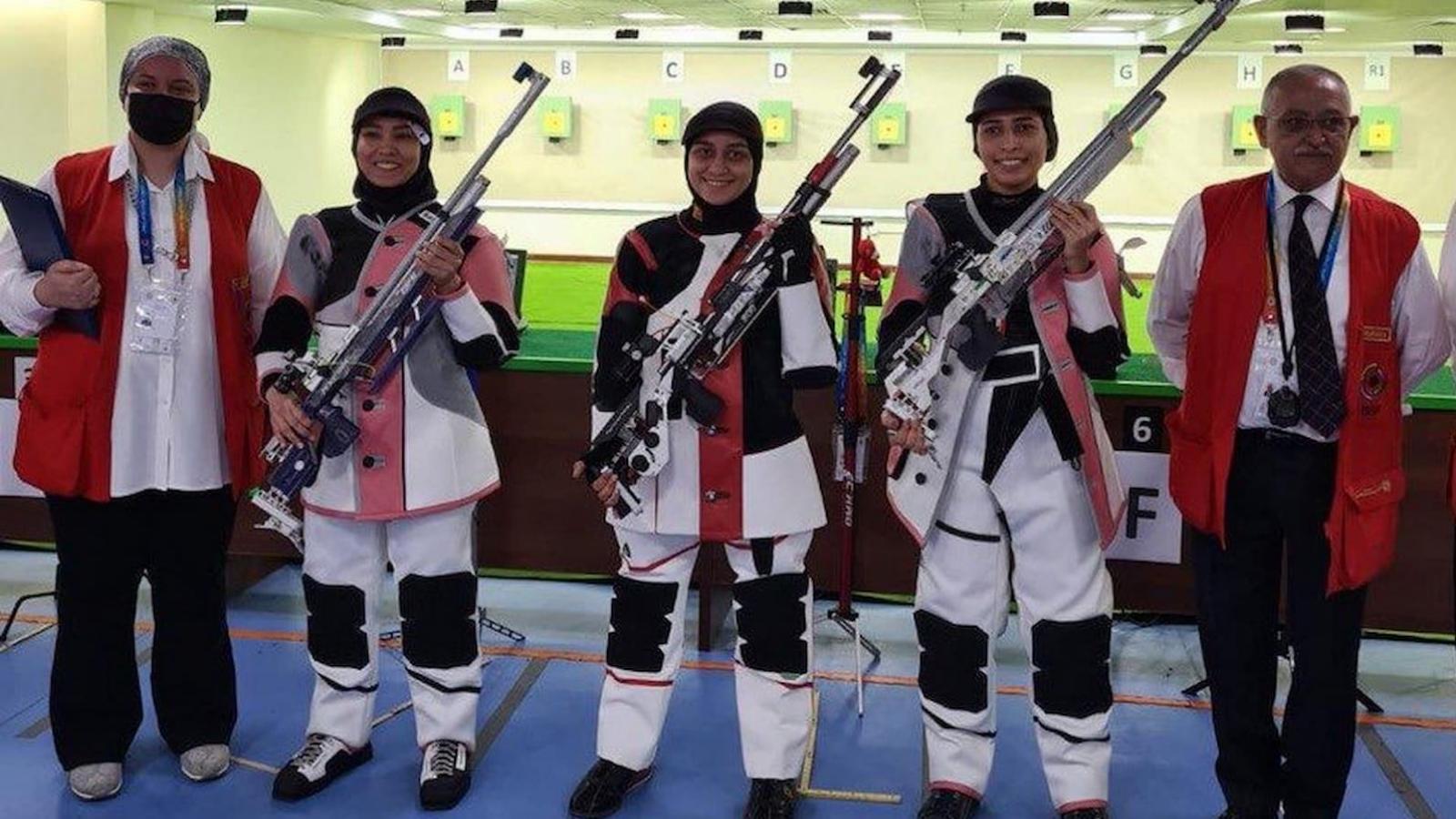 The Arab Shooting Championships are currently underway in Egypt, Cairo.

The competitions bring together a large group of over thirty female athletes representing 12 teams.

Following her accomplishment, Al Suwaidi expressed her delight at winning the top honor.

The competition was strong, particularly in the final round, she said, adding, "but I succeeded in achieving first place and gold."

Al Suwaidi gifted the medal to her coach, acknowledging his great efforts as part of her training at the Lusail Shooting Complex leading up to the championships.

A member of the National Teams Committee, Al Anoud Matar Al-Nuaimi congratulated Al Suwaidi and the Shooting Association. She said that Qatari archery always proves its competencies in all Arab, Asian and international forums.

Al Nuaimi praised the outstanding participation of the two shooters, Matara Al-Asiri (in eighth place) and promising Shahd Al Darwish (in sixth place). The two shooters gave an outstanding performance and a good future awaits them, she added.

Earlier, the Qatari shooting team secured a gold medal in the mixed skeet competition in the Arab championships.

The championship sees the participation of over 300 shooters representing as many as 15 Arab teams.

By QLNews·0·4 days 3 hours ago
Over 600 charging devices will be installed at bus warehouses and stations, metro stations, and other select locations to support the electric buses used for public transit and during the FIFA World Cup Qatar 2022.

By QLNews·0·6 days 6 hours ago
Director-General of World Health Organization (WHO), Dr Tedros Adhanom Ghebreyesus, yesterday lauded Qatar’s efforts and cooperation with WHO to support the Afghan people.

By Qatar Living·0·3 days 18 hours ago
You can now obtain the National Address Certificate for both individuals and companies via the Ministry of Interior's award-winning Metrash2 app.

By QLNews·0·4 days 15 hours ago
The Amir HH Sheikh Tamim bin Hamad Al-Thani delivered a speech at the General Debate of the 76th session of the United Nations General Assembly, which took place at the UN headquarters in New York earlier today.

By Qatar Living·0·3 days 19 hours ago
Qatar Living speaks to ACS Doha International School Athletics Director, Chris Quinn, who also oversees extracurricular activities in the school, to know more about what he does and why he loves his job. 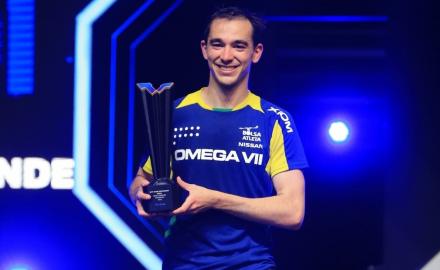