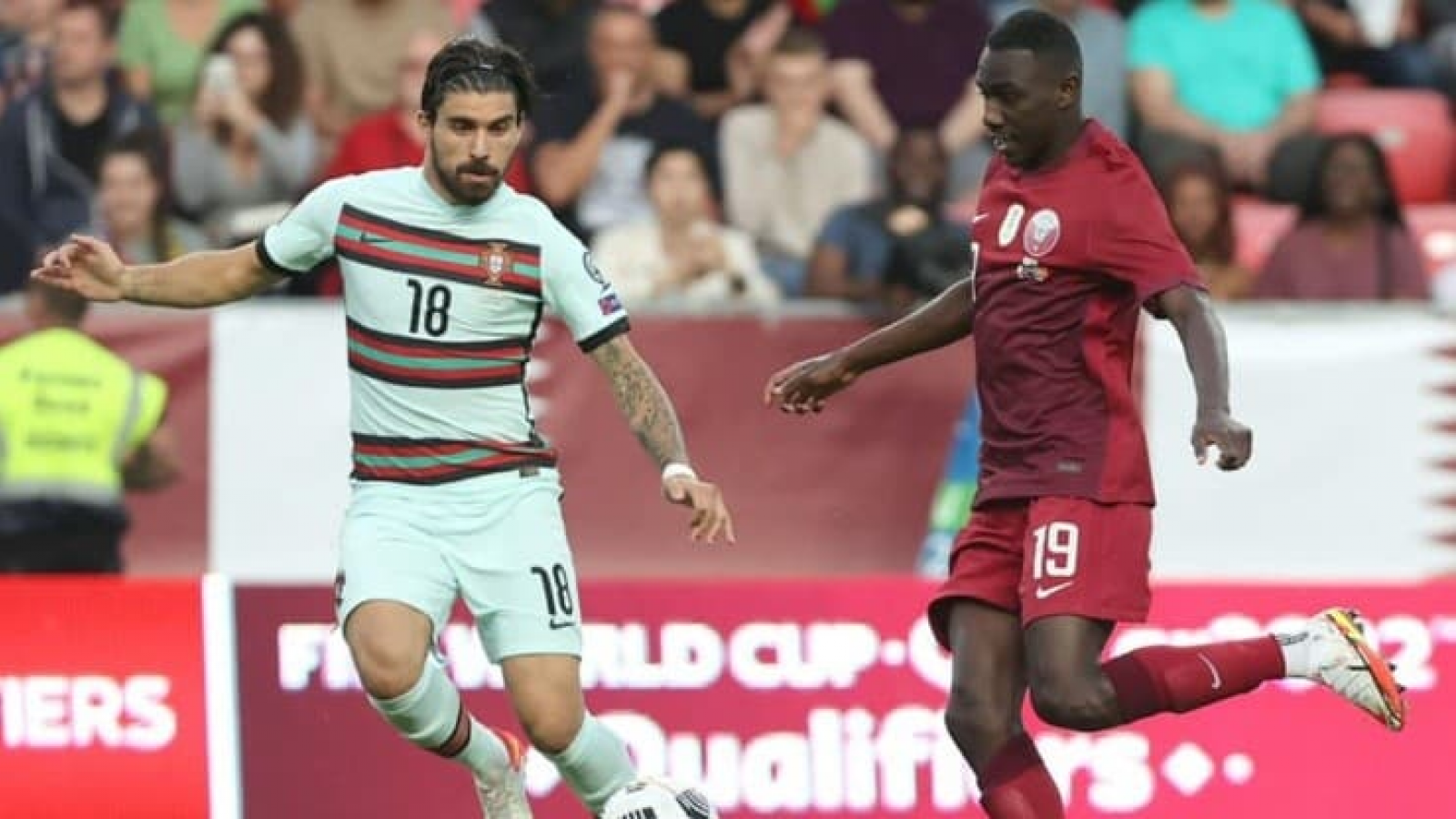 Qatar will take on 2016 Euro Champions Portugal at the Estadio Algarve in Portugal today, with the kick-off slated for 10:15 pm Qatar time, as preparations for the 2022 FIFA World Cup continue to firm up.

The two teams had met last September in Debrecen, Hungary, where Portugal came out 3-1 victorious, and the coach Felix Sanchez team will be hoping to have their revenge this time against the Cristiano Ronaldo-captained team.

On the other hand, Portugal would be hoping for a similar result as the last time, which will undoubtedly lift the confidence in the camp before they welcome Luxembourg on Tuesday.

Portugal is currently placed second behind France in their WC qualifying table, with coach Fernando Santos knowing that finishing first could be crucial, as it will provide them with a direct ticket to Qatar.

Asian champions Qatar, who also lost to Serbia before drawing 1-1 with Luxembourg, last month are currently ranked 43, the highest-ranked in the region and the fifth in Asia, while the Portuguese are the world No. 7.

"Our match against Portugal is difficult because we will have to face one of the best teams in the world, regardless of who will be in the line-up of the match. Our goal is to benefit from these matches technically," he said.

He added that the primary goal of playing this type of match was to gain experience and play against different footballing schools.

He highlighted that the match provides an excellent opportunity for his team to learn from the quality of the Portuguese players.

The Qatari coach confirmed that Khoukhi Boualem would be missing from the game but stressed that they had prepared an able replacement for the match. He noted that he has a wealth of quality players at his disposal.

On the possibility of seeing Cristiano Ronaldo start the match, he said that Ronaldo is a great player but maintained that the Portuguese team would be a very strong opponent regardless of who starts.

Meanwhile, Portugal is likely to start right-back Diogo Dalot in defence which might provide the Manchester United player with an ideal opportunity to make an impression in this international break.

Raphael Guerreiro's injury makes Cancelo the first-choice fit at left-back. The injury should also guarantee a place in the starting eleven for Nuno Mendes, with Cancelo likely to be rested for now. 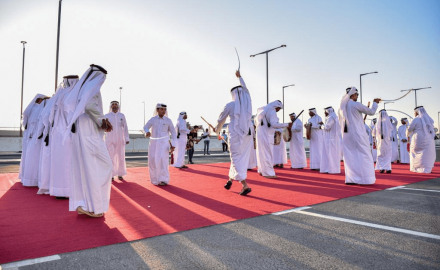 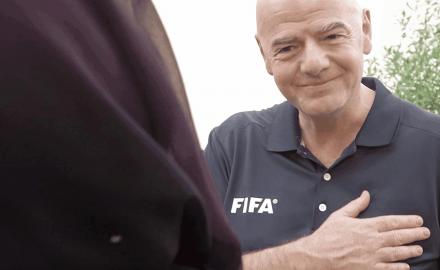 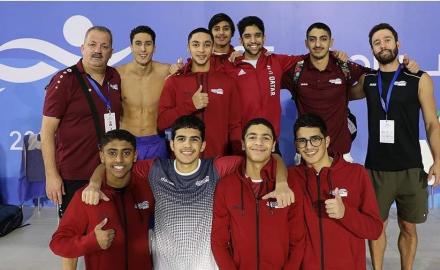