Qatari athletes continue to make the nation proud. Adding to the list of the country's sporting achievements, the Qatari triathlon team has claimed the gold and silver medals in the 7th Arab Triathlon Championship and the African Cup race.

The championship, which was underway in Sharm El-Sheikh in Egypt and ended Saturday, saw the participation of more than 400 athletes.

The different categories at the championship included swimming, cycling, and running competitions.

The Qatari triathlon team won gold and silver medals in the 7th Arab Triathlon Championship and the African Cup race, which concluded on Saturday in Sharm El-Sheikh, Egypt, with the participation of about 400 athletes. #QNA

Fahd Ahmed Al Mohammed who participated in the Arab (30-34) age group clinched the gold medal after securing the top spot in the competition, in a record time of 1:18:13

Earlier this week, Qatari shooter Aisha Al Suwaidi clinched the gold medal in the 10-meter air rifle competition at the Arab Shooting Championships, which were held in Egypt, Cairo. 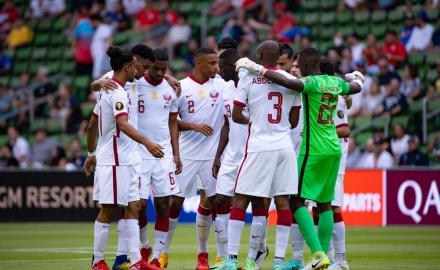 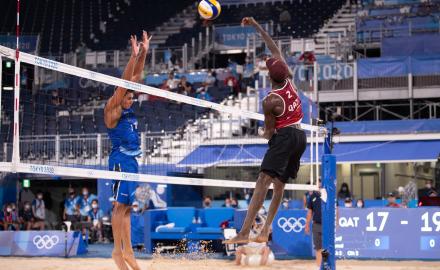