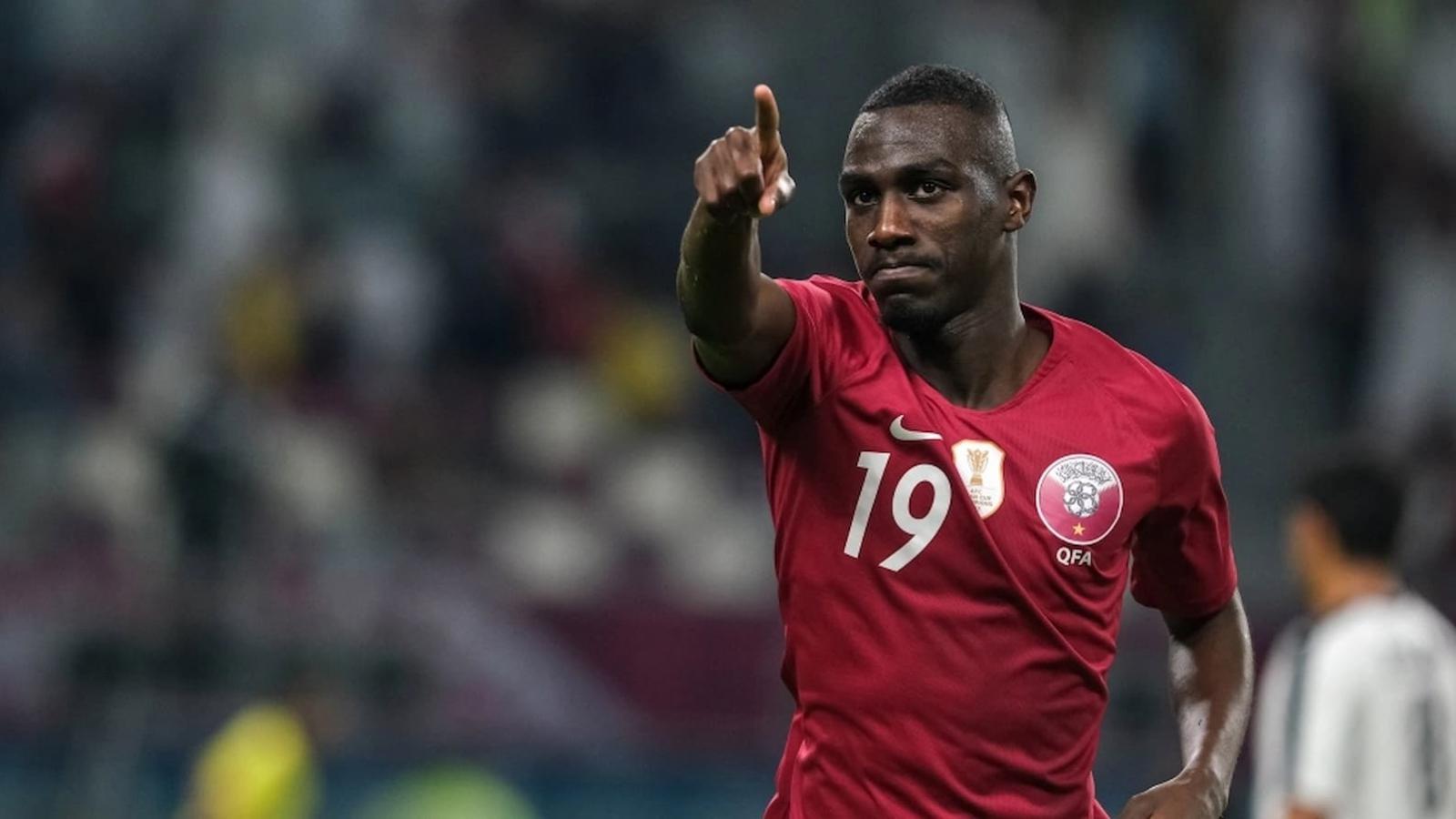 The star of the first Qatari national football team and the top scorer of the Asian Cup, Al Moez Ali, became the first player in history to score in three continental tournaments when he scored a goal against Panama national team in the Gold Cup tournament currently being held in the United States.

3️⃣ @Moezali_ is the first player in history to score in three different continental tournaments 🏆 pic.twitter.com/hR676aqngu

The second achievement of Al Duhail's striker, who played 91 matches with his local team, and scored 29 goals, was when he scored during his country's participation in the Copa America in 2019 when he scored the first goal of the Qatari team against Paraguay in the 68th minute.

Finally, the player scored a great achievement in terms of his personal career, by scoring the second most supportive goal against Panama in the opening matches of Group D of the Gold Cup.

The Qatari team's participation in this tournament is a new step in the teams' preparations for the FIFA World Cup Qatar 2022.

The Asian champions continue to face competitors from all over the world after their participation in the Copa America in its previous version, before appearing in the European qualifiers for the World Cup. 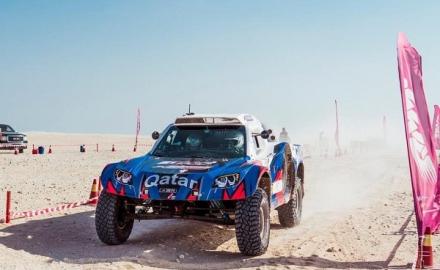