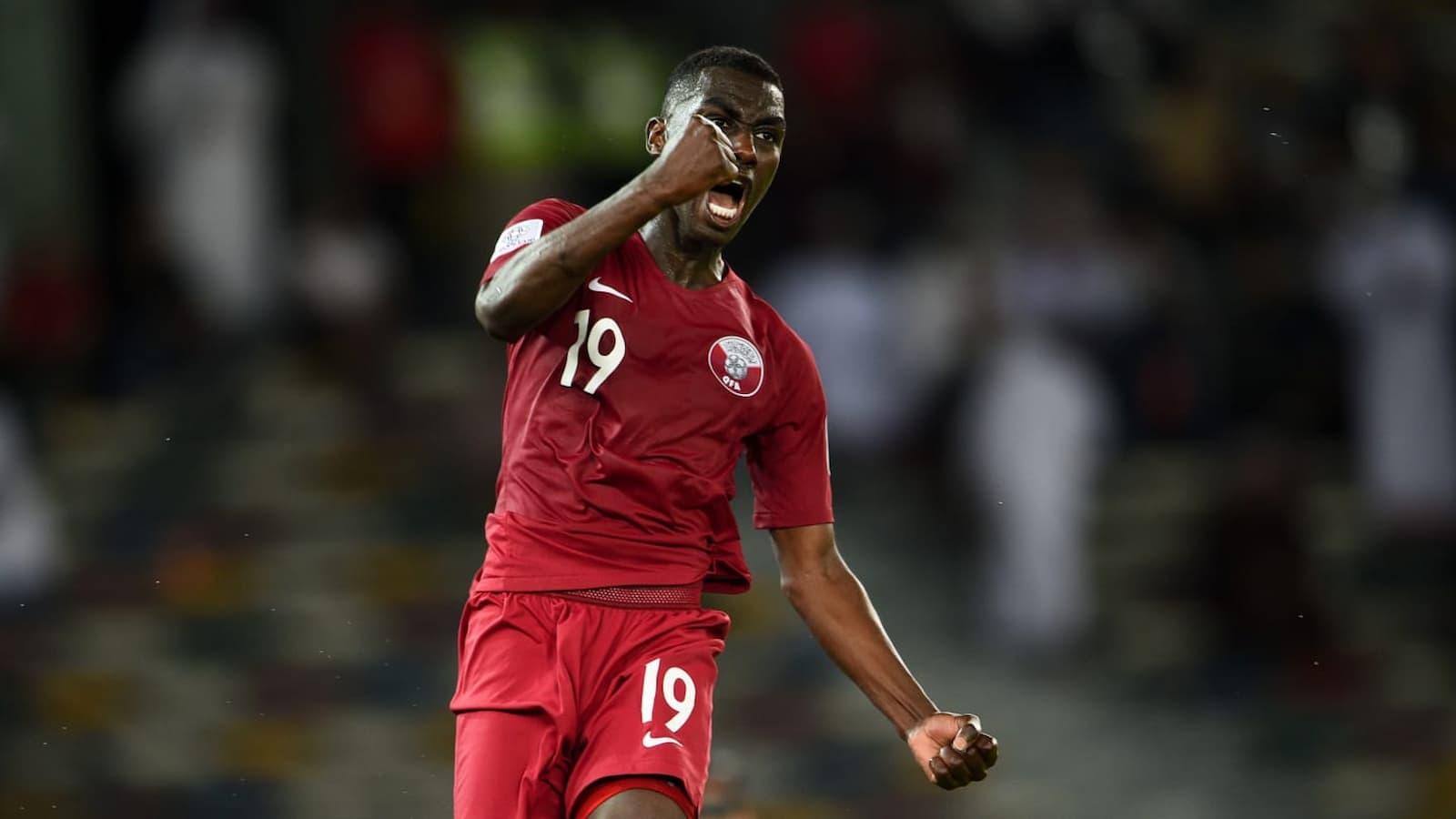 Almoez Ali, Qatar’s star footballer has received the 2021 Concacaf Gold Cup Top Scorer Award, after finishing as the top scorer in the 2021 Gold Cup with four goals in five games.

This is the second prestigious accolade Almoez has earned at a continental tournament.

The Qatari footballer was declared top scorer at the AFC Asian Cup in 2019 with a record of nine goals, becoming the first player in history to be the top scorer in two continents.

Almoez also happens to be the first player in history to score in three continental tournaments. The star scored goals in the Asian Cup, Copa America and the Concacaf Gold Cup.

Qatar presented a stellar performance at the CONCACAF Gold Cup with 12 goals in five games as a guest team.

Almoez’s goals played a pivotal part in Team Qatar reaching the Gold Cup semi-finals with the striker scoring twice in the group stage and a brace in the 3-2 quarter-final win against El Salvador.

Qatar narrowly missed the final of the CONCACAF Gold Cup thanks to a late game-winning goal from Gyasi Zardes that delivered a 1-0 victory to the tournament's hosts USA in a semifinal matchup.

The US then went on to defeat Mexico 1-0 in the final on Sunday to lift the Gold Cup for the seventh time. 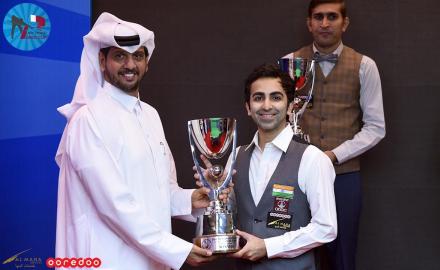 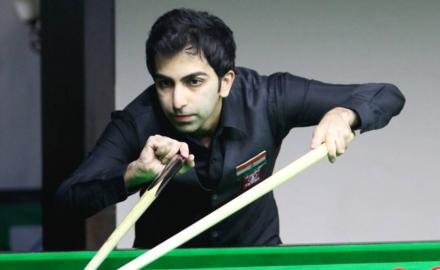