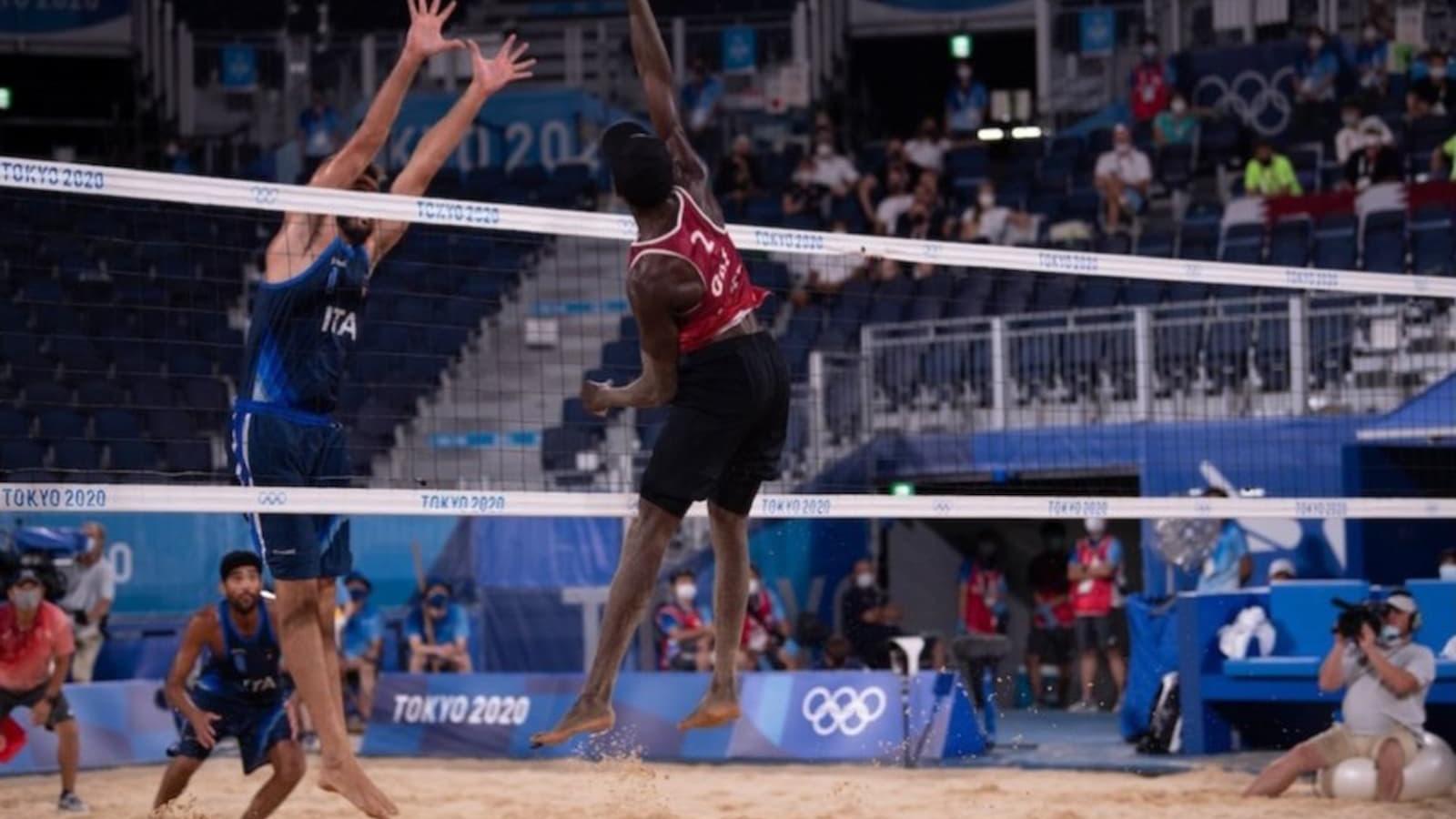 The Qatari duo of Cherif Younousse and Ahmed Tijan will be hoping to continue their winning streak as they face Viacheslav Krasilnikov and Oleg Stoyanovskiy of the Russian Olympic Committee (ROC) in the semifinals of the men's beach volleyball event of the 2020 Tokyo Olympics today at 4 pm (Qatar time).

The pair, who remain unbeaten in all the five matches played so far, reached the semifinals after beating Italy in straight sets at Shiokaze Park yesterday evening.

They followed that up with two more group victories; a 2-1 win over Italy three days later and a 2-0 against the US last Friday.

Meanwhile, Latvia's Martins Plavins and partner Edgars Tocs will be facing Norway's Christian Sorum and Anders Mol in the other semifinals match.

The Latvian pair had defeated Brazil's Alison Cerutti and Alvaro Morais Filho 2-0 (21-16, 21-19) in 43-minutes in their quarterfinals clash, thanks to the 36-year-old Plavins' aggressive spikes, attacks and digs, and the 32-year-old Tocs' blocks and defence.

On Monday, the Latvian pair had defeated Brazil's Bruno Schmidt and Evandro Oliveira in the Round of 16.

Mol and Sorum, on the other hand, beat the Russian Olympic Committee's Ilya Leshukov and Konstantin Semenov 2-0 (21-17, 21-19) in their quarters' match. Mol relentlessly spiking and blocking attacks by the Russian as Sorum went for digs and focused on solid defence in the 43-minute game.

Since beach volleyball became an Olympic sport in 1996, Brazil and the United States have dominated the event, but countries like Qatar and Latvia are now challenging their supremacy.

For Qatar, a win in today's match means another medal is assured at an Olympic, which has proved to be Qatar's most successful ever with two golds already in the kitty.

The Qatari team entered with grand ambitions to win and get closer to the dream of achieving an Olympic medal, and the ROC team will most likely not stand in their way of fulfilling their dream.

By Qatar Living·0·2 weeks 20 hours ago
We have compiled a list featuring most of the approved private health facilities based on the cost of the COVID-19 PCR tests and result time available in Qatar. 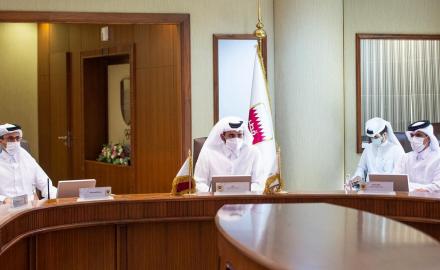 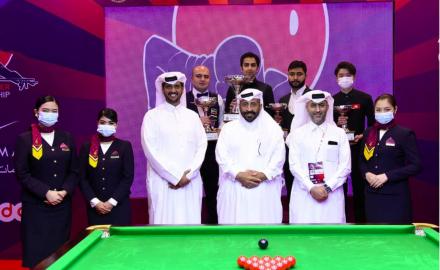 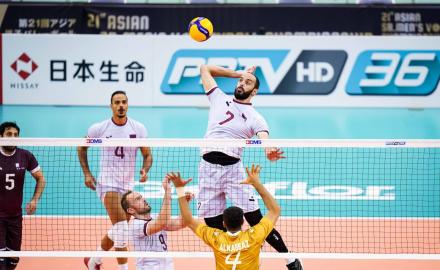