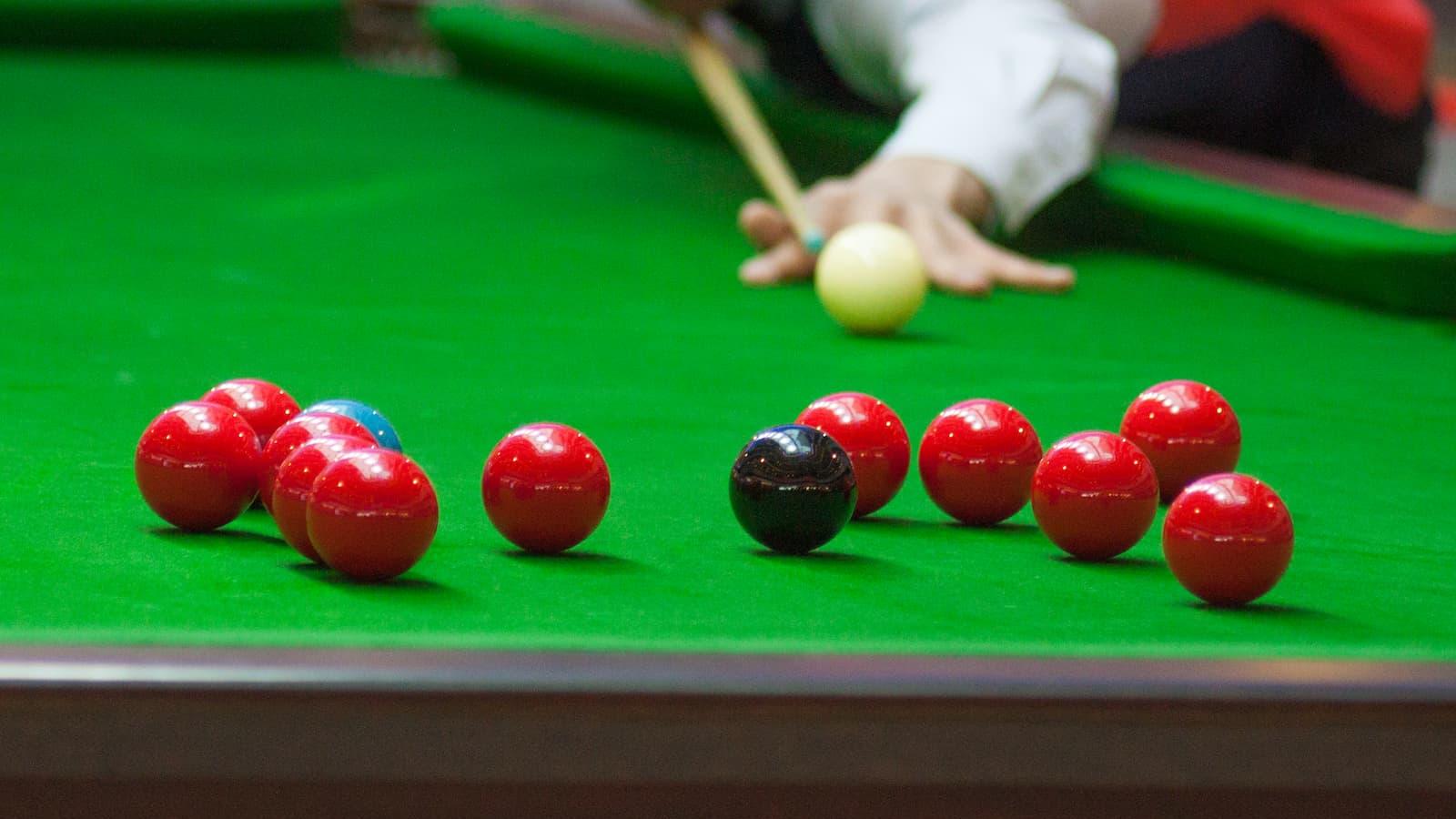 QBSF set to host array of international, continental and regional tournaments this month

A total of 41 players from 18 countries across Asia will be in action at the Asian Snooker Championship to be hosted by the Qatar Billiards & Snooker Federation (QBSF) from September 12 to 16 at the Al Messila Resort in Doha.

The tournament is the first of the three international, continental and Gulf championships in snooker and billiards, which the QBSF will be hosting throughout September.

A total of 100 players from about 30 countries are participating in the tournaments.

Ahead of the competition, the QBSF set up a training camp for the players to adequately prepare them, especially considering their long absence from participating in top-notch competitions due to the COVID-19 pandemic.

The Referees Committee, chaired by Mashalesh Al-Khayarin, which included five Qatari referees out of 18 international referees, has also been approved by the QBSF in cooperation with the Asian Confederation.

President of the Asian Confederation and QBSF Executive Director Mohamed Salem Al-Nuaimi said that all preparations are ready for Qatar to host three consecutive world, continental and Gulf championships this month.

“Qatar occupies a prominent position at the Gulf, Arab and Asian levels in snooker and billiards. The country has also made remarkable impacts internationally. The federation is focused on advancing the sport and developing the players while at the same time discovering and nurturing promising heroes,” he added.

According to him, QBSF hosting these tournaments will, among many things, further help in developing the sport in the country and further enhance the experience of the players and their exposure to top-level competitions.

The delegations of 17 Asian countries will start arriving this weekend in Doha to participate in the tournament, organized by QBSF under the Ministry of Culture and Sports supervision.

Cover Image: for illustrative purposes only

By QLNews·0·4 days 39 min ago
The Amir HH Sheikh Tamim bin Hamad Al-Thani delivered a speech at the General Debate of the 76th session of the United Nations General Assembly, which took place at the UN headquarters in New York earlier today.