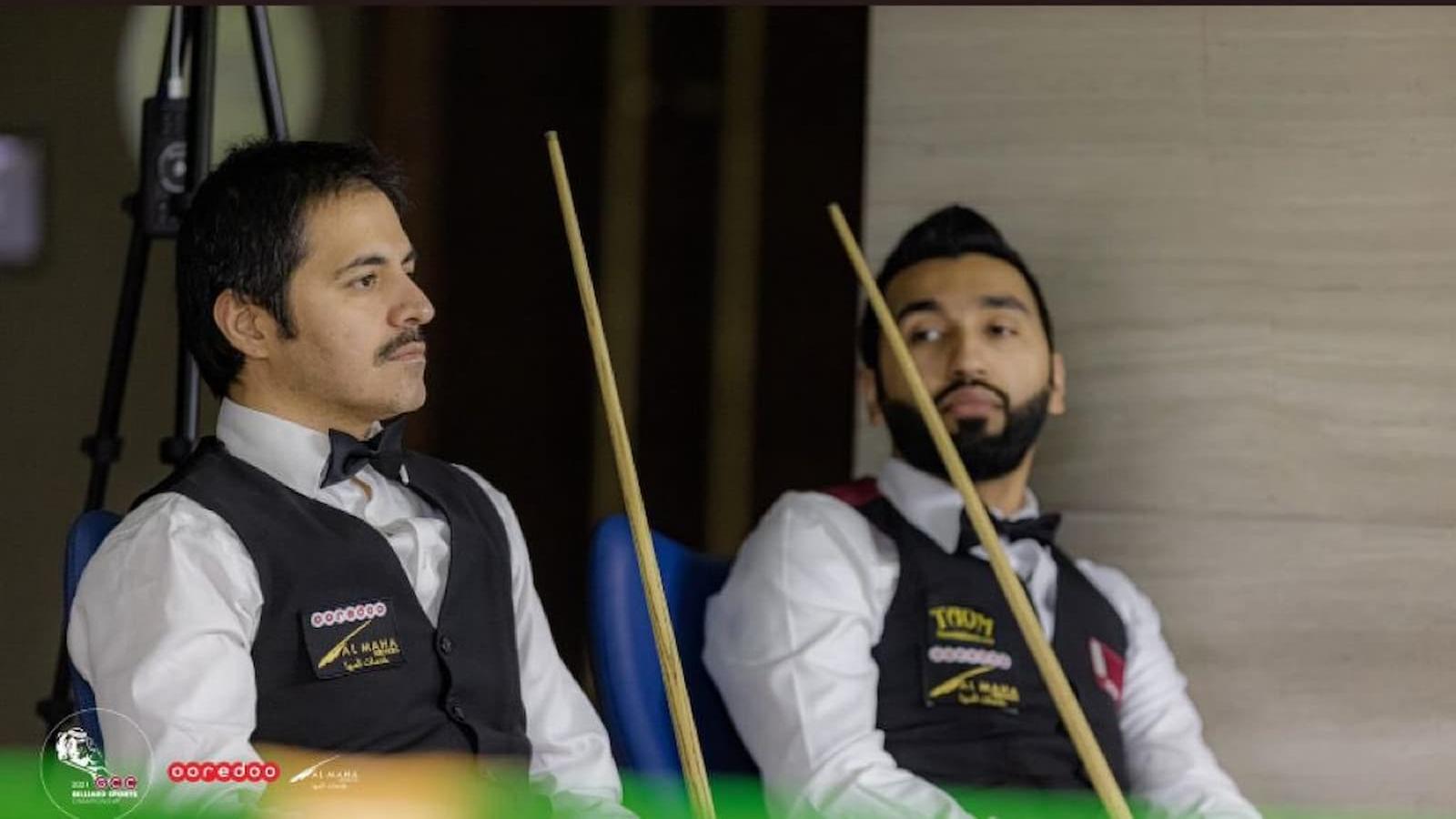 Team Qatar, consisting of Ali Al Obaidli and Ahmed Saif, bounced back from a two-frame deficit to defeat UAE 3-2 and claimed the gold medal of the team event of the snooker competition at the ongoing GCC Billiards and Snooker Championship at the Al Messila Resort yesterday.

The Qatari duo was emphatic in the fifth and decisive round of the competition, which was held in a one-round confrontation system, to win the title.

The seven-day tournament, the third of the trio of events hosted by the Qatar Billiards and Snooker Federation (QBSF), will be held until tomorrow. All the six GCC countries - Qatar, Kuwait, Saudi Arabia, Oman, Bahrain, and the UAE- participate in the tournament.

The Qatari team started their campaign in the competition by achieving three consecutive victories in the first round, defeating Saudi 3-1, and then Oman 3-0 in the second round, and finally Kuwait 3-0. In the fourth round, Team Qatar defeated Bahrain 3-0. 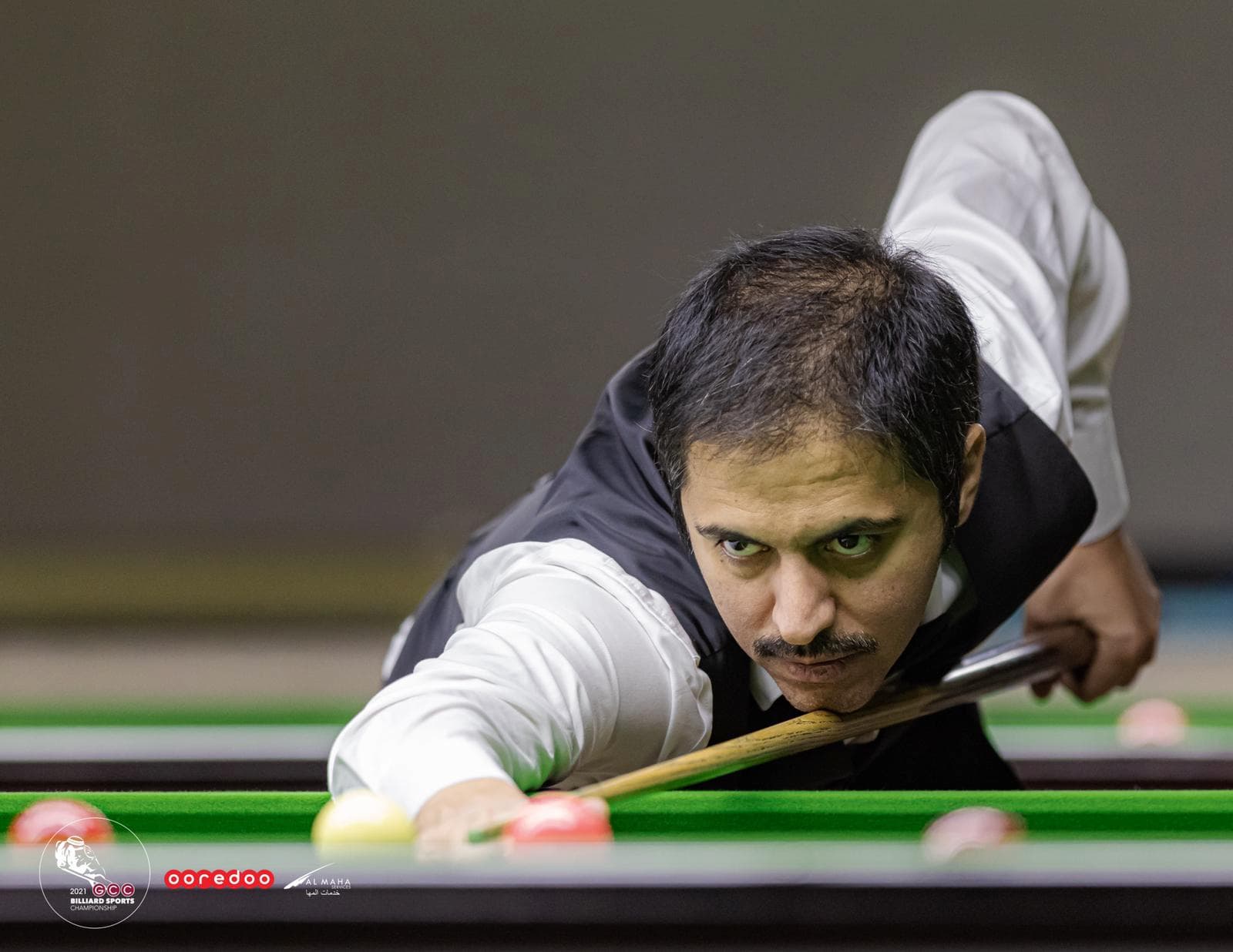 "I'm thrilled that we won the title. Though I lost the first two matches through avoidable mistakes, Obaidli could bounce back to make it 2-2 against Muhammad Shehab. Then I won the decisive match over Khaled Al Kamali claim the title," said a delighted Saif.

Obaidli said that the determination he and his colleague showed played a significant role in winning the gold.

"It was a very strong and exciting match against the Emirati team. Our opponents brought the best out of us, but we were determined not to give up. In the end, our determination paid off, and we won for Qatar," he added.

The Qatari star cueist expressed his hope of continuing to shine in the competitions on Monday, as he participates in the 6 Red Snooker event of the tournament.

A total of 12 players, divided into four groups of three players each, are participating in the 6Red event. The first and second finishers from each group qualify for the quarter-finals, which will be held in a knockout system until the final match. 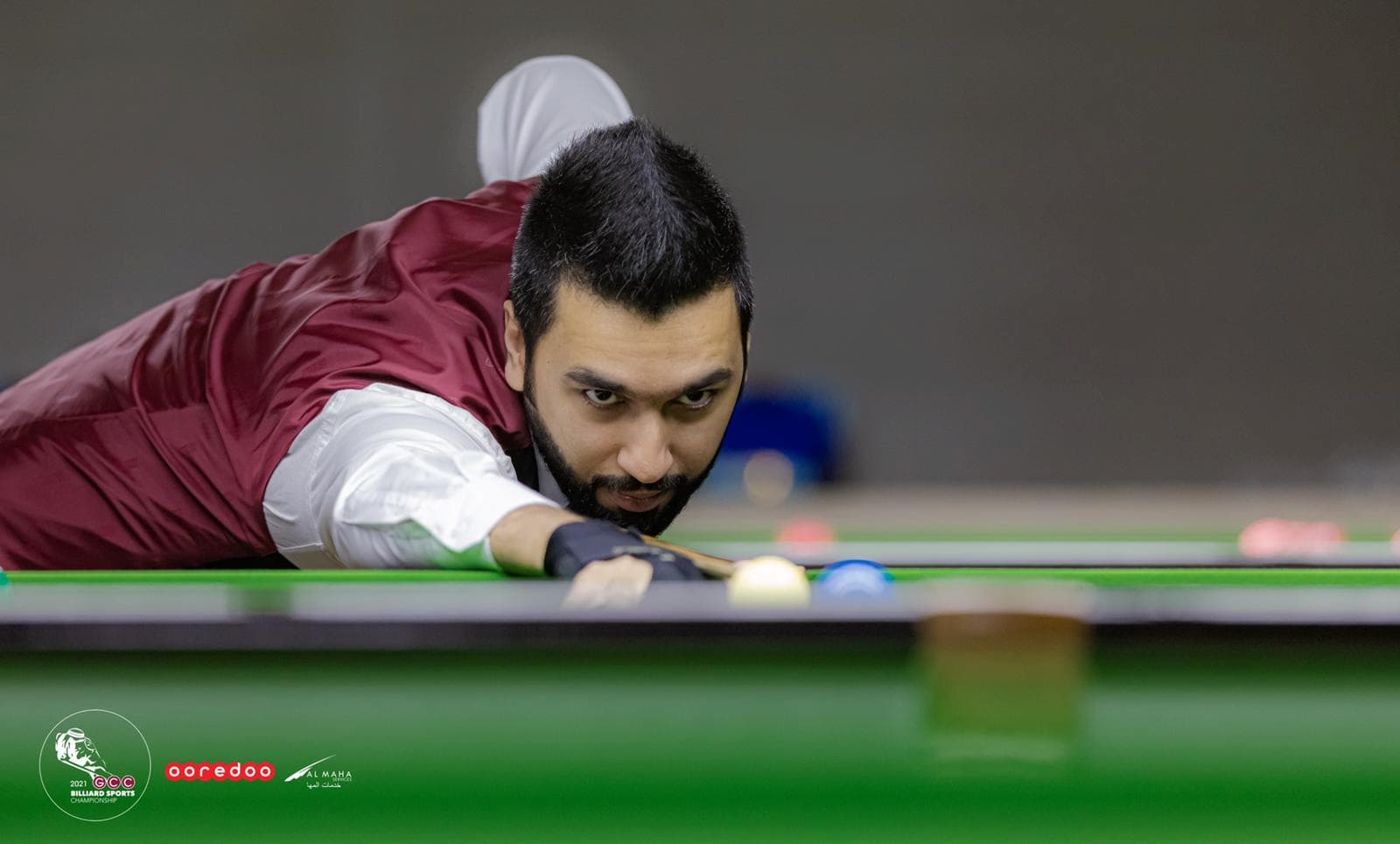 Brothers Ali and Muhanna Al Obaidli are representing Qatar in the event.  Ali is in Group 1, alongside Ahmed Abu from Kuwait and Oman's Sadiq Al Farsi, while Muhanna is in Group 4 alongside UAE's Abdul Rahman Saif and Hamed Deif from Bahrain.

Bashar Hussein and Walid Majed will represent Qatar in billiards competitions, which will be held from one group. The most winning team will be crowned with the title.

Meanwhile, Walid Majid and Bashar Hussein booked two seats for Qatar in the semi-finals of the 9Ball pool event of the GCC Billiards and Snooker Championship.

Walid Majid bounced back from losing his first match 8-9 against Oman's Mohammed Al Balushi to achieve two successive victories over Bahrain's Mohammed Al Fahal (9-8) and then (9-8) against Oman's Mubarak Al Wahaibi in the quarter-finals. Walid will be up against the winner of the match between the UAE's Salah Al Rimawi and Kuwait's Hussein Al Sayafi in today's semi-finals.

Bashar Hussein also qualified despite losing the first match against Oman's Mubarak Al Wahaibi 6-9. The Qatari player bounced back to claim two consecutive wins, the first at the expense of Bahraini Ahmed Sabah 9-8, and the second over Omani Muhammad Al Balushi 9-3 in the quarter-finals.

In the semi-finals, Bashar will face Kuwaiti Ahmed Al Dulaimi, who also qualified after his 9-3 victory over the UAE Abdul Salam Al Balushi.

Bashar said that he aspires to reach the final and claim the title after his loss in the 8Ball and 10Ball pool competitions.

For his part, Kuwaiti billiards team player, Abdullah Al Qattan, stressed that the distinguished level that the combined Gulf Championship competitions have shown so far confirms the development of the level of billiards and snooker in the Arab Gulf region.

Al Qattan considered that the wonderful organization of the Qatar Billiards and Snooker Federation for the combined Gulf Championship played an important role in this technical success that everyone is following. 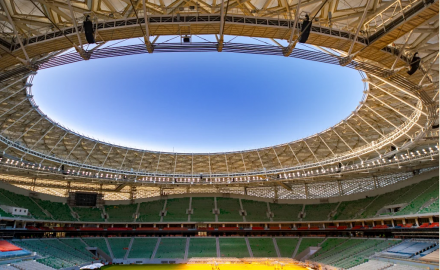 How to obtain the Fan ID for the Amir Cup Final 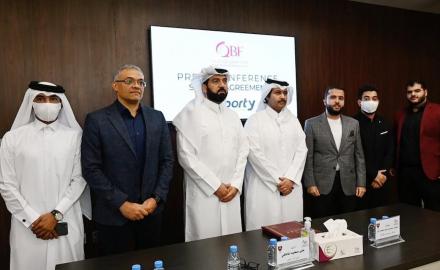 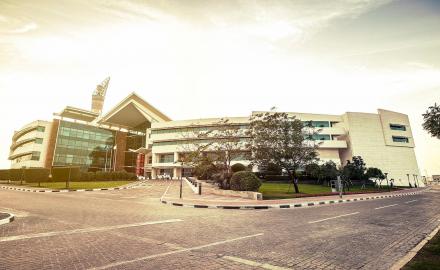