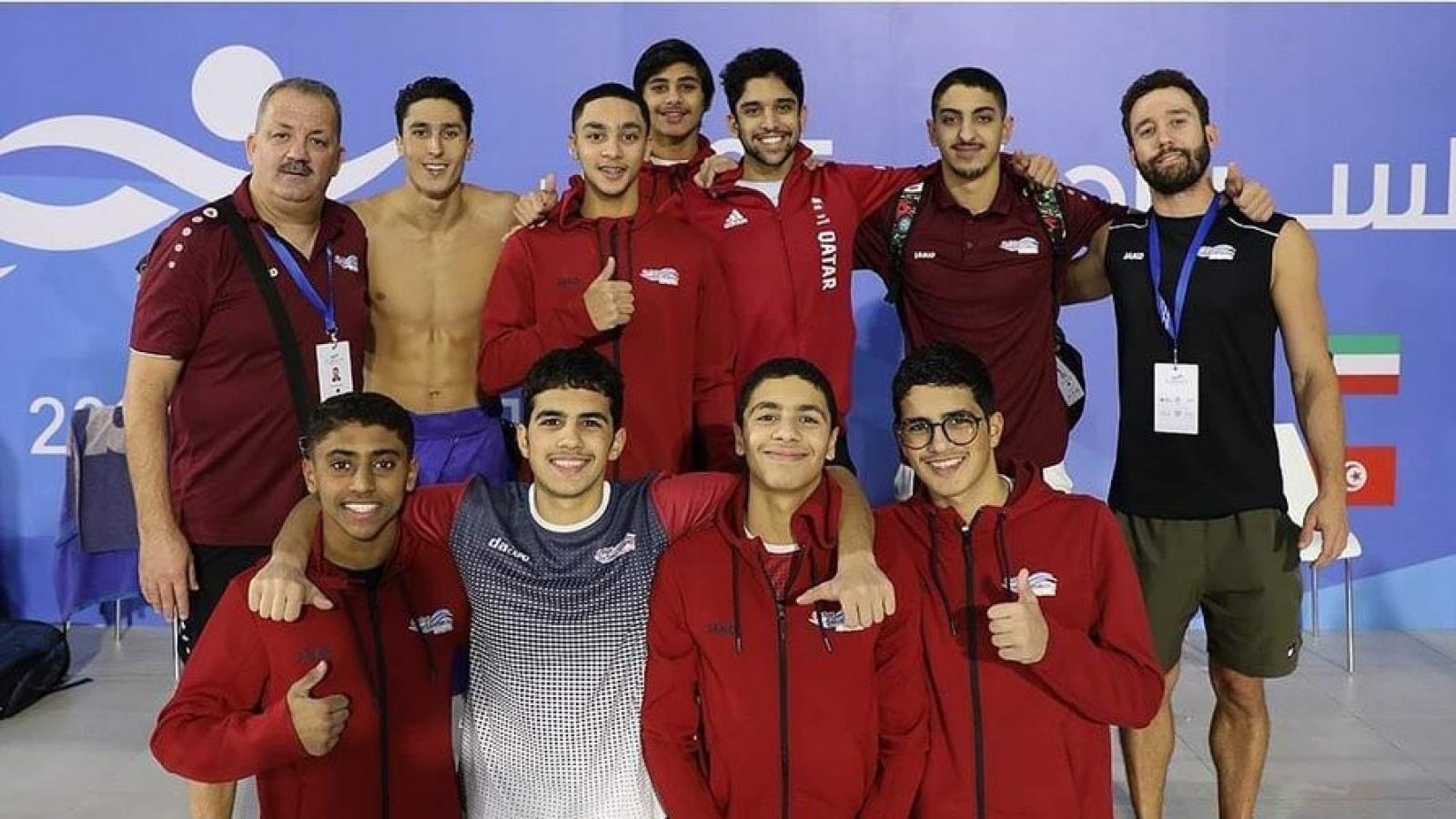 Team Qatar swimmers continued their remarkable performance at the inaugural Arab Swimming Championships for all age categories (25 meters) in Abu Dhabi on October 25, 2021.

Team Qatar swimmers continued their impressive run in the inaugural Arab swimming championship of all age groups (25 meters), which taking place in Abu Dhabi, winning on Monday six medals (2 gold and 4 silver) to raise up their medal tally to 15 medals. #QNA pic.twitter.com/dFRhHRVqRP

174 swimmers from 16 countries were able to participate in this competition. 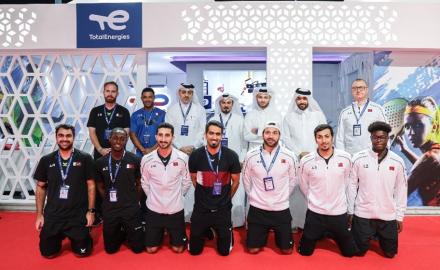 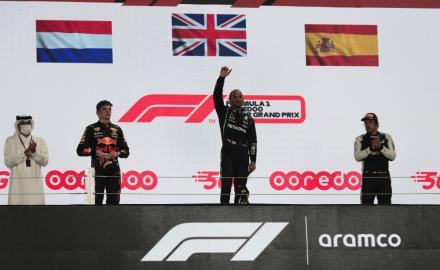