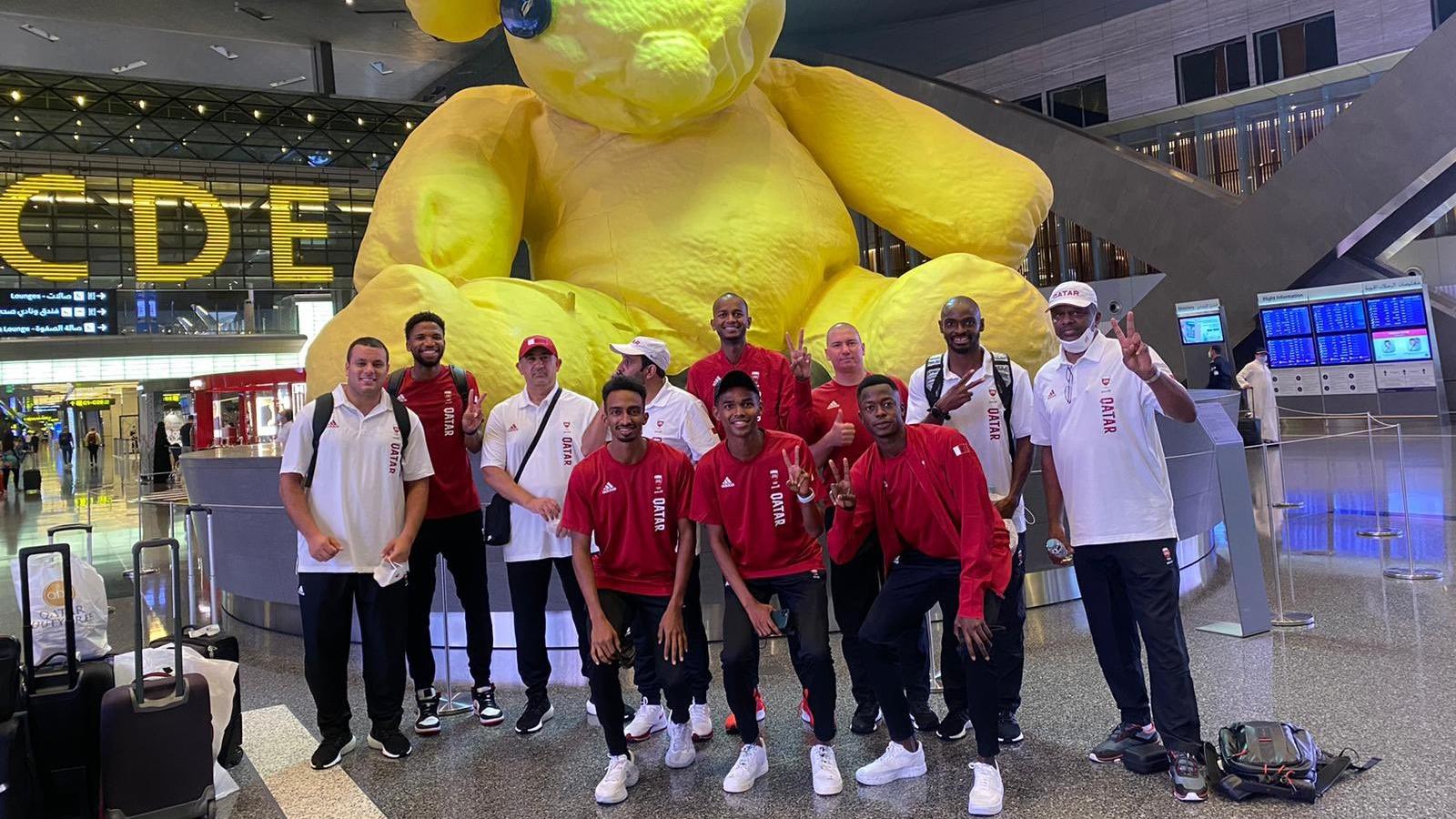 After months of uncertainties due to the COVID 19 pandemic, which also necessitated the postponement by one year, the Tokyo 2020 Olympic Games finally got underway today with a spectacular opening ceremony inside the ultra-modern Olympic Stadium in Tokyo. 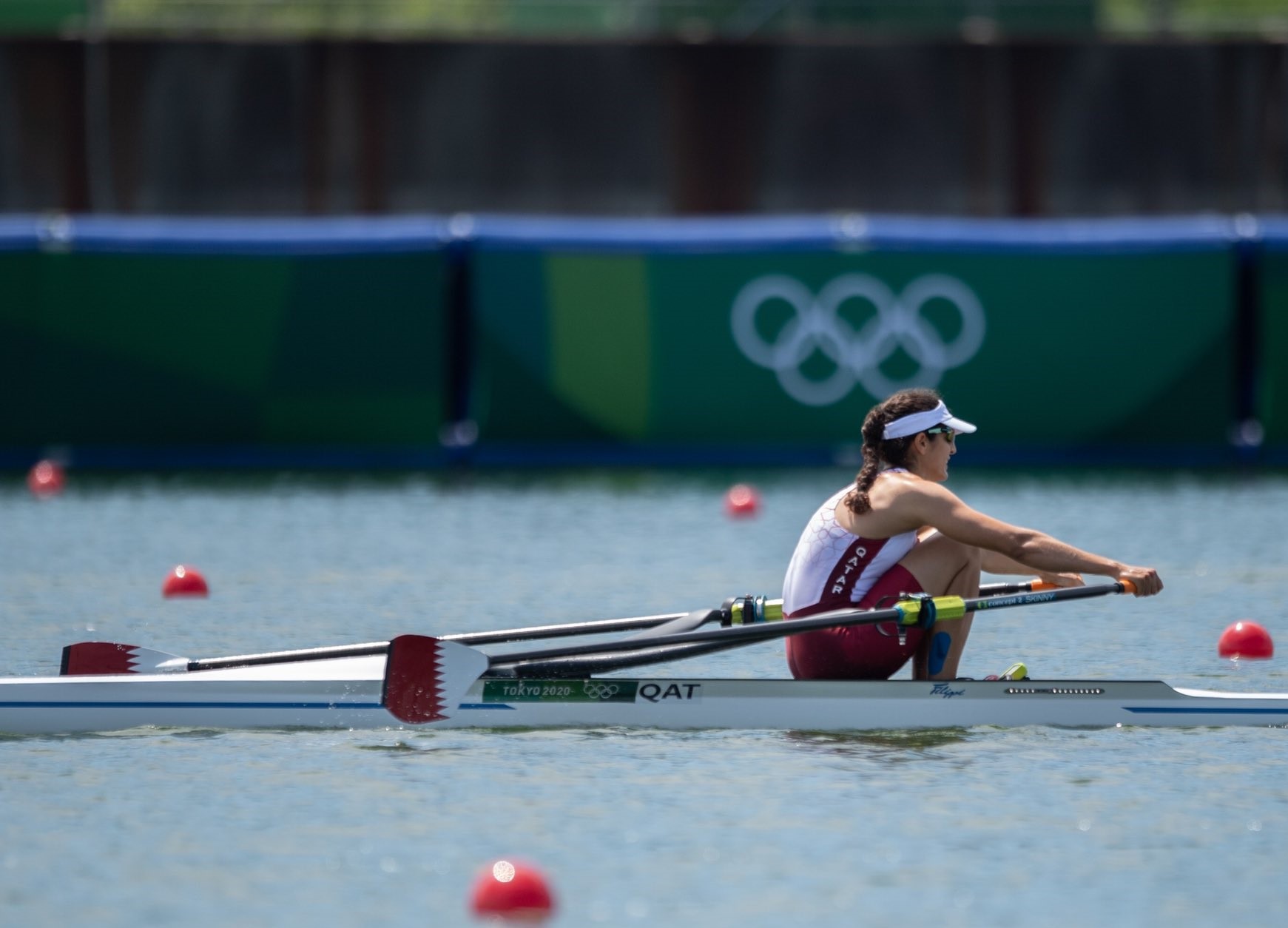 Here's what our rowing athlete Tala Abujbar had to say after her first day of competition and about being one of our flag bearers at tonight's opening ceremony #WeAreTeamQatar pic.twitter.com/vyMCXaoiHT

It was all glitz and glamour as Team Qatar filed out to the limited onlookers during the official parade. Tala Abujbara, who had earlier competed in the qualifying round of the women's single scull event of rowing, and Mohammed Al Ramaihi were flagbearers for Qatar, which is making its 10th successive appearance at the Olympics.

Qatar will be hoping to win its first gold and add to its five medal hauls at this event.

You can follow Qatar's participation in Tokyo from the schedule highlighted below: 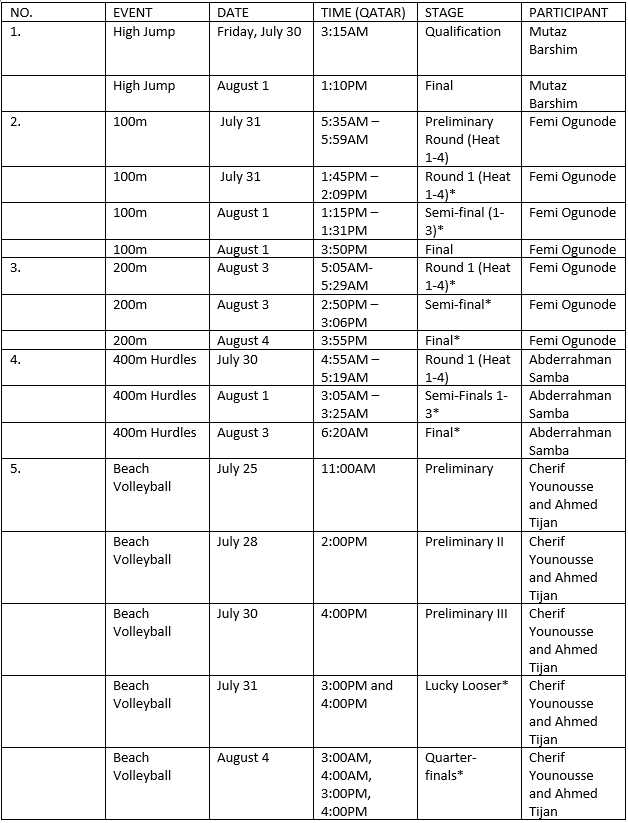 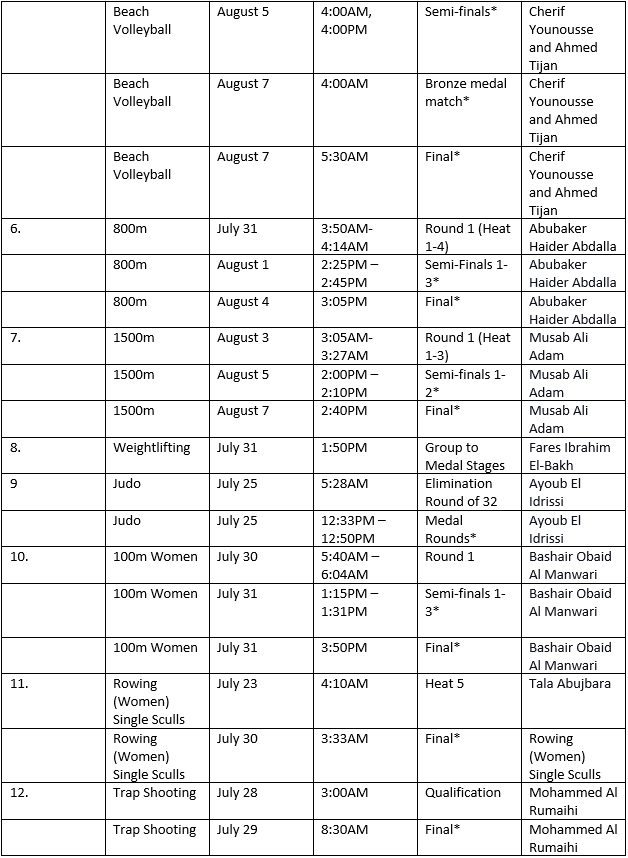 Please note that Asterisk (*) connotes the probability of advancing into these stages.

The Qatar Olympic Committee was established on March 14, 1979, to support local athletes and help them achieve their Olympic dreams.

The first-ever Qatari Olympic team competed at the 1984 Los Angeles Games. Qatar won its first-ever Olympic medal at the 1992 Barcelona Games and has now won a total of five Olympic medals.

By QLNews·0·4 days 38 min ago
The Amir HH Sheikh Tamim bin Hamad Al-Thani delivered a speech at the General Debate of the 76th session of the United Nations General Assembly, which took place at the UN headquarters in New York earlier today.