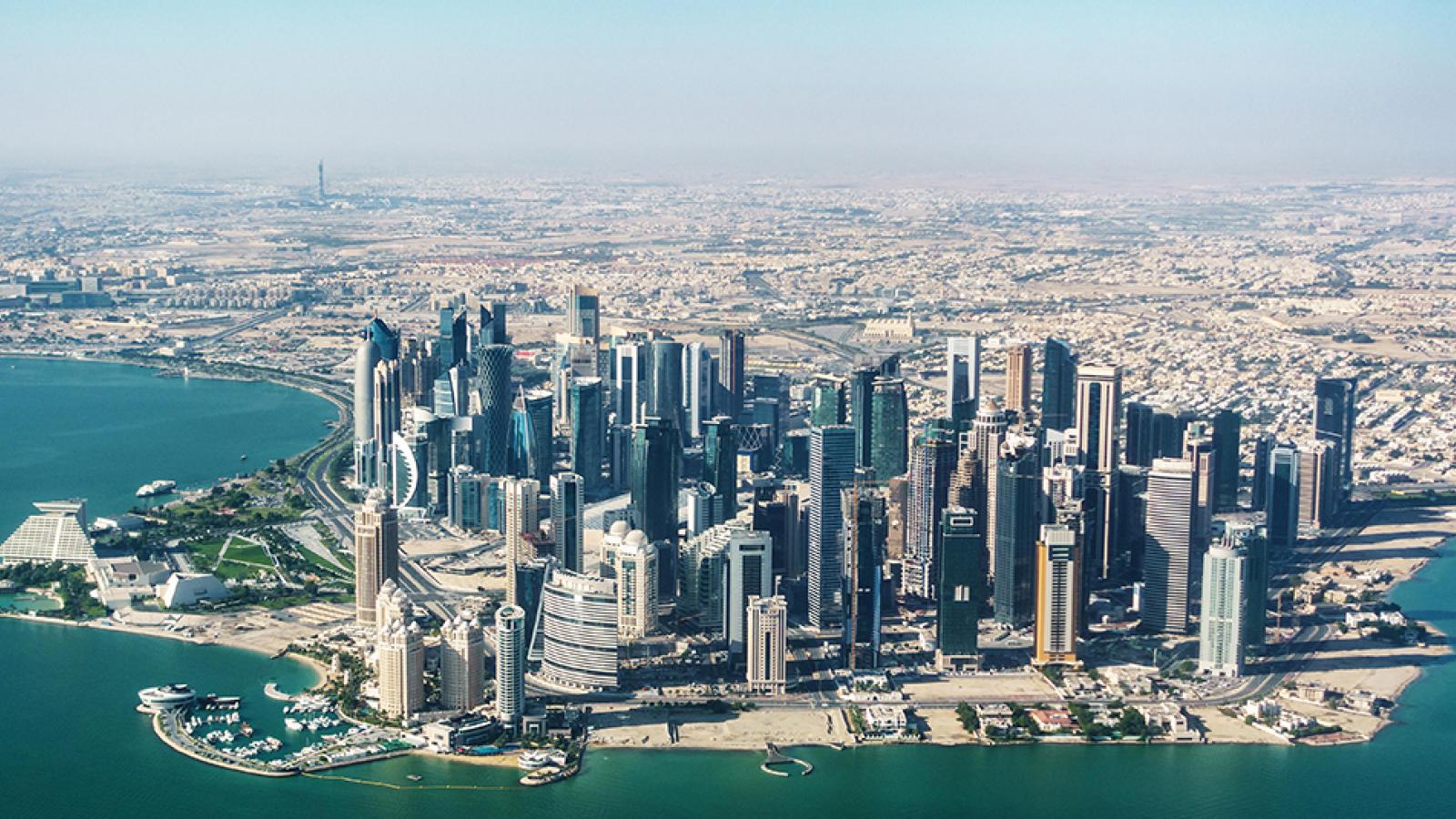 Qatar ranks number one in Internet Adoption across the globe

‘The Global State of Digital 2021’ was a report released by Hootsuite that studied the rate of Internet Adoption across 230 countries and territories across the world, with Qatar ranking number one on that list.

Bahrain, Iceland, Kuwait, Norway, and the UAE were some of the other countries on the list with over 99 percent Internet Adoption.

The report presented by Hootsuite pointed out that Qatar has 2.87 million social media users, equivalent to 98.8 percent of Qatar’s total population as of January 2021.

Furthermore, an increase of 35,000 mobile connections was recognized between the months of January 2020 and January 2021, raising the total number of connections by 4.67 million.

Recently, the mobile Internet speed in Qatar was ranked the fastest in the world in December 2020, according to the Speedtest Global Index results. The country has been ranked among the top five countries globally in 2020 and has won several laurels in Information and Communications Technology (ICT) in 2020.

By Qatar Living·0·1 day 10 hours ago
Explore a host of exciting activities you can indulge in with your loved ones during your summer weekends in Qatar.

By Qatar Living·0·3 days 9 hours ago
While there are many activities you can indulge in, we’ve compiled a list of five things that you are sure to enjoy at the Library.

By qatarliving·1·1 day 8 hours ago
The Summer Trade Fair at Katara Cultural Village will open on May 19 featuring 220 local and international enterprises.

By QLNews·0·9 hours 56 min ago
Covid-19 limitations are being eased with joint efforts of Qatar government institutions and co-operation of residents, according to the Ministry of Public Health.

By eShops·0·11 hours 41 min ago
Curl creams, shampoos, and chemical-free hair products for curly hair, find all in Qatar from these stores

By Qatar Living·0·12 hours 11 min ago
The ultimate destination of Latin heritage and Mexican culinary, SenorRitas Tex-Mex, the largest specialty Mexican restaurant in Qatar, located in the Lusail area at the Cielo Hotel, has officially opened.
Post to Forum
Sponsored Posts 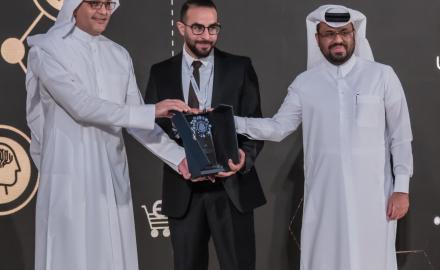 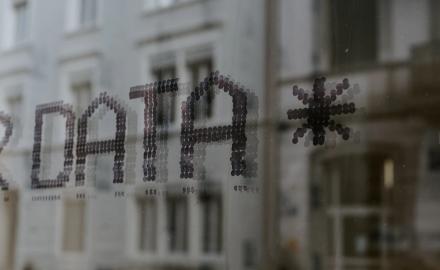 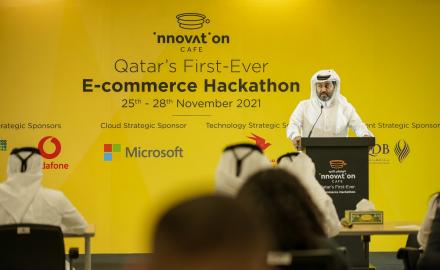