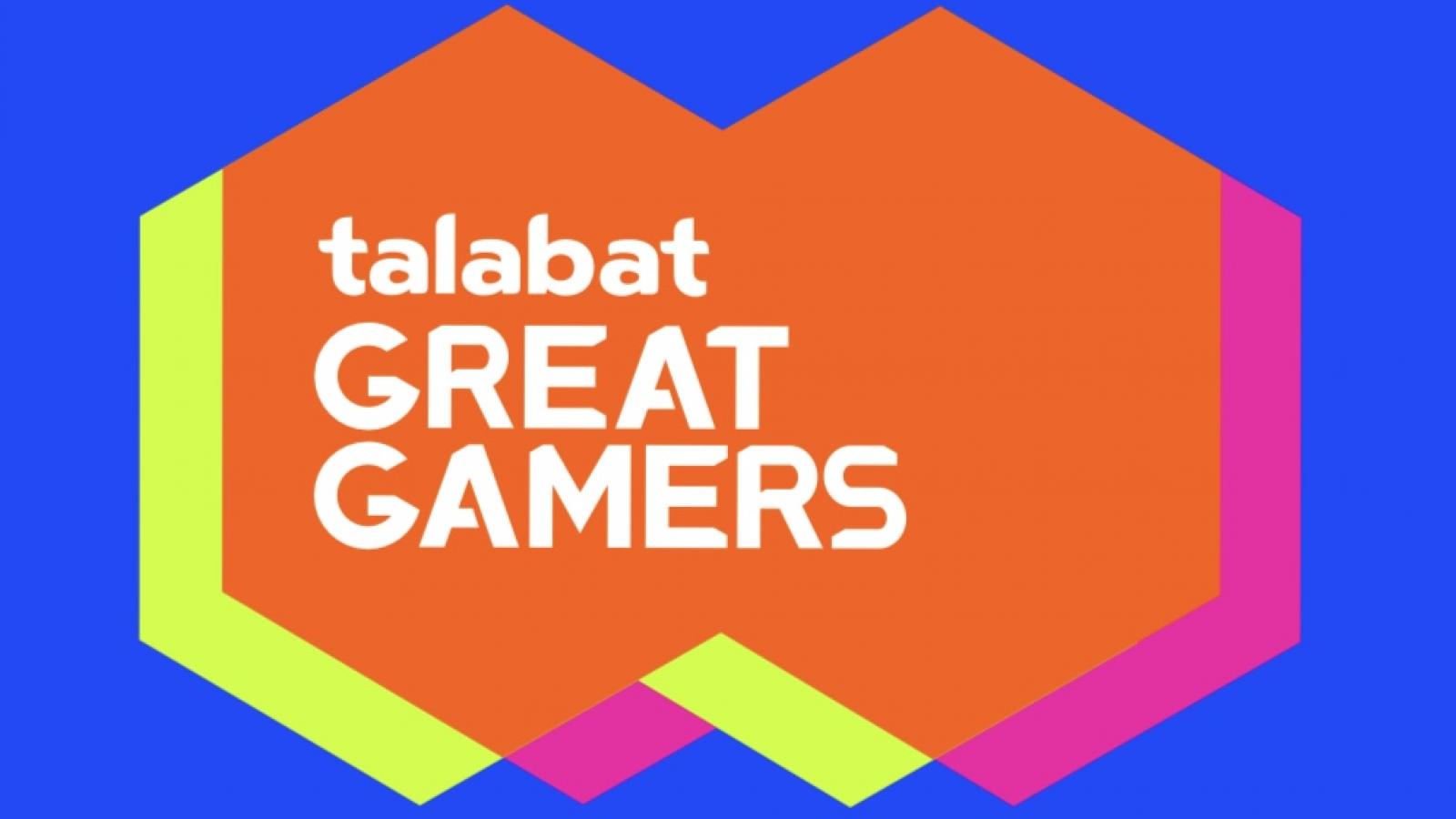 talabat, the region’s leading local tech platform, is partnering with GreatGamers Award to launch its first-ever regional esports initiative in the Gulf region, Egypt, Iraq, and Jordan. Recently, there has been rapid development in the gaming scene across the region, and talabat is determined to play a key role in further accelerating this growth. As the first initiative of many, the platform will celebrate gamers in MENA through one of the largest Gaming Awards Show in the region.

The ‘talabat Great Gamers Awards’ launched on June 13th and highlights the best gamers, casters, and coaches of the year. Split over 5 categories representing players from the most popular game genres, people will be able to vote for the nominees - handpicked by a jury panel of local gaming experts in each of their categories. Voting will close on July 6th, 2022. During the show on July 16th, 2022, which will be live-streamed on multiple platforms, one deserving winner will be crowned the ‘talabat Great Gamer of the year’.

In Qatar, e-Sports gaming master Ahmed Al Meghessib, a member of the Qatar Football Association, partners with talabat on the Great Gamers initiative. At only 19 years old, the young Qatari made his debut at the FIFA interactive World Cup and earned his position at PSG sports as one of the region’s top FIFA players. Qatar has become a major scene for e-Sports, with a growing trend to become a hub for e-Gamers in the region.

Commenting on the announcement, Francisco Miguel de Sousa, Managing Director of talabat Qatar said, ‘It is very exciting for us to be part of the eSports world, and to launch talabat’s first-ever Gaming Awards show in the region. This is one of the areas we’ve recently had a keen interest in, and represents another opportunity for us to highlight and recognize local talent across the region”.

“With a push of a button, players can conveniently place their orders using the talabat app before their game begins, and have it reliably delivered by the time they finish! We are very excited about this first-of-its-kind partnership for us, and what it will bring in the future.” added de Sousa.

In addition to Great Gamers, talabat has worked with a number of partners including Red Bull and Techxhub who have contributed to making the ‘talabat Great Gamers Award’ a reality.

Voting will open in July - and gaming enthusiasts will be able to follow the nominations for the ‘talabat Great Gamer of the year Award’ in the weeks to come on https://talabat.greatgamers.net/.

Hungry during an intense game? Don't want to miss a second of your favorite stream? Gamers can now order delicious meals with talabat - download our app now on the iOS App Store, Google Playstore, and Huawei App Gallery. 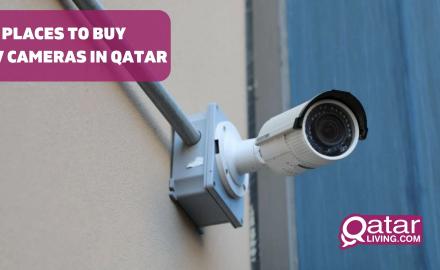 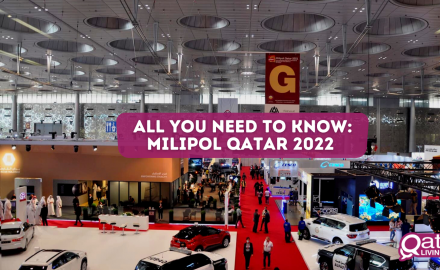 All you need to know about Milipol Qatar 2022