By Reuben Thomas • 2 months 1 day ago
Share
×
The Qatar government should create an online portal where the current legal status of companies is made public.It should be publicly known if a company is capable of providing Visa to new employees. I had joined a company in January.They said they will transfer me to their company in a week.I had already submitted the NOC and all relevant documents to them. But after a week they said it will take another 2 weeks.Then they said admitted they were fighting some court battle so they cannot start the transfer process and I will have to wait. Then in March they suggested I transfer to a "sister company" of theirs since they were having legal issues with the main company.Of course if I do that then there will be no WPS protection for me. The whole time my previous employers were calling me asking me why I did not transfer out of their sponsorship yet and threatening to block my visa. I eventually left that company. That is why I believe there should be an online portal for information about companies in Qatar where you can check weather or not they are legally capable of taking you under their sponsorship so that you can make an informed decision about joining the company. I would never have joined this company if I had known about this. I only joined because they lied to me an told me they were capable of doing the transfer. Months of my life have been wasted working for that company.

By QLSports·0·2 weeks 10 hours ago
After three days of exhilarating action in the Qatari desert, the Qatar International Baja came to a befitting end yesterday at the Al Bayt Stadium in Al Khor. 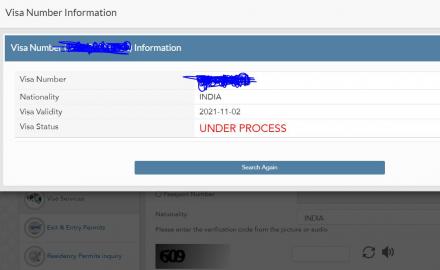 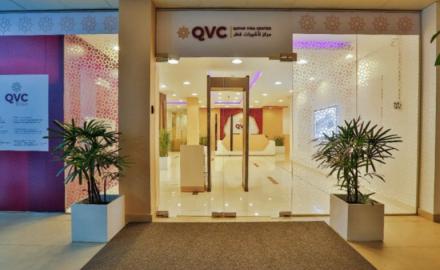