Indian expatriates will soon be able to enjoy a number of visa-related services in their homeland as seven Qatar Visa Centers (QVC) are said to be operational in the country by April, according to a senior official.

Major Abdullah Khalif Al Mohannadi, Director of the Visa Support Services Department under the General Directorate of Passports at the Ministry of Interior made the announcement at a seminar yesterday, reported Gulf Times.

As Qatar Visa Centres (QVC) are set to open in the Republic of India, the Visa Support Services Department at the General Directorate of Passport held this morning a seminar forIndian community and representatives of local companies. #MoIQatar pic.twitter.com/kqQw4Pmxax

The first QVC will be launched on March 26 in New Delhi, Major Al Mohannadi stated.

The next one will open in Mumbai on March 28, followed by others in Chennai, Hyderabad, Kochi, Lucknow, and Kolkata during April, he added.

The formation of the QVCs will greatly benefit Indian nationals who make up the largest expatriate community in Qatar.

“The QVCs will ease inconveniences faced by expatriates from India, simplify the proceedings and ensure protection of their rights,” Major Al Mohannadi underscored.

He further mentioned that an integrated recruitment system with QVC will help both employers and employees complete proceedings easily.

For all Indian nationals including job seekers, tourists and visitors, it will be mandatory to undergo proceedings at the QVCs.

Private and semi-government companies will also have to follow the QVC processes to facilitate the entry of Indian employees to Qatar.

Furthermore, employees will receive their electronic contracts through the QVCs.

The centers will offer a range of services comprising attestation and biometric enrollment, among others.

Additionally, individuals will also be able to undergo the required medical checkup at the QVCs to ensure they enter Qatar having met the country’s medical requirements. 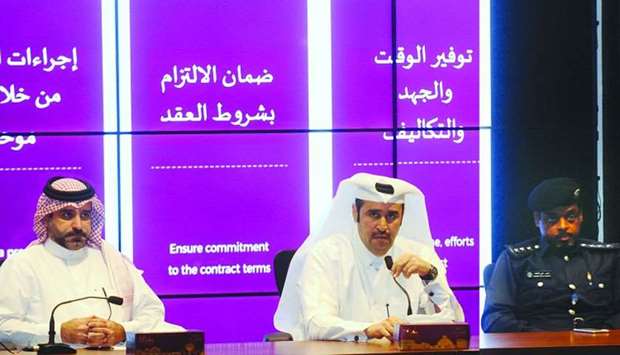 QVC services will be available in Hindi, in addition to English and Arabic for the ease of visitors at the centers. More local languages may be added later, Major Al Mohannadi said.

He mentioned that QVC call centers will help applicants and those who successfully get through the process will be given free sim cards before they leave for Qatar.

Major Al Mohannadi said the department is planning to open more QVCs in various countries. In the first phase of the project, the focus is on Sri Lanka, Bangladesh, Pakistan, India, Nepal, Indonesia, Tunisia and the Philippines.

What are your thoughts on this story? Share with us in the comments below!
--

please don't say..heart open heart open...it reminds me of open heart surgery of fried and it was painful

It is most welcome, Our heart is open as always ....

By Qatar Living·0·5 days 12 min ago
Qatar Living speaks to the entrepreneur, and the co-founder and CEO of Modaris.Me application, to learn more about his journey of innovation and success.

By Qatar Living·0·4 days 22 hours ago
QSFA hosted the finals for its various competitive beach events and awarded the winners of the football, volleyball, and shooting competition. 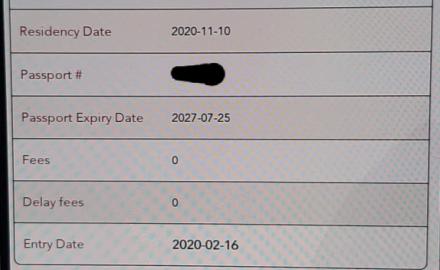 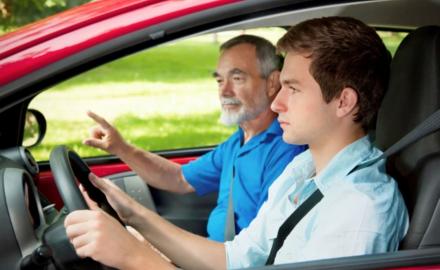 How to procure a driving license in Qatar 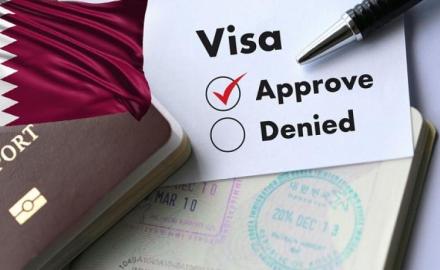 How to renew your visa and residence permit in Qatar