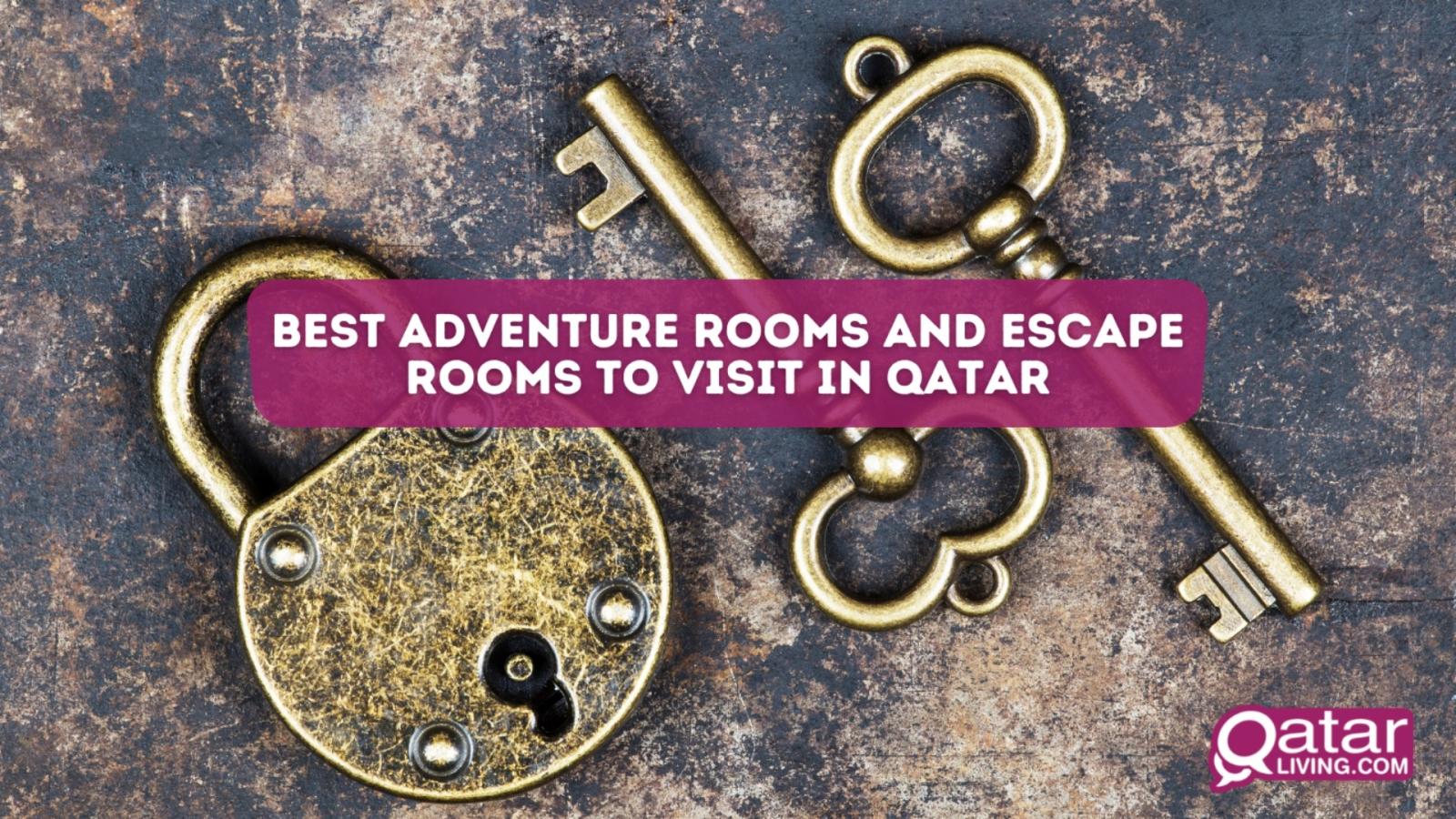 Best adventure rooms and escape rooms to visit in Qatar

One of the newest and most fascinating entertainment concepts available today is escape games. You may play these difficult real-world games with a team of three to seven players. In the game, you are imprisoned in a room with a certain theme called "the escape room," where you must solve puzzles and riddles one after the other. Your team's aim is to exit the escape room within the given 60 minutes, so you take on the task of completing those problems in the shortest amount of time feasible. Everyone who enjoys playing video games and is interested in playing puzzle games of any kind will find escape rooms to be very thrilling.

Following are some of the adventure rooms and escape rooms in Qatar:

This escape room has three themes to be explored. You can book the theme of your choice on their website as well. You will have 60 mins to escape. Below are the themes available:

Escape the Wild West: You've discovered riches in the Wild West, but a band of robbers is coming to take it. You have 60 minutes to find a way out and stay alive. This is for those 12 and older, and the degree of difficulty is medium.

Escape from Al Koot: Escape from Al Koot is a challenging theme appropriate for players aged 14 and over. At Al Koot, you and your companions are being held captive for a crime you didn't commit. Before the guards come back, flee.

Finding Sir Bearington: Toys for kids have been going missing recently, and you need to find Sir Bearington before time runs out. The age range for this theme is 5 and above, and the level of difficulty is easy. 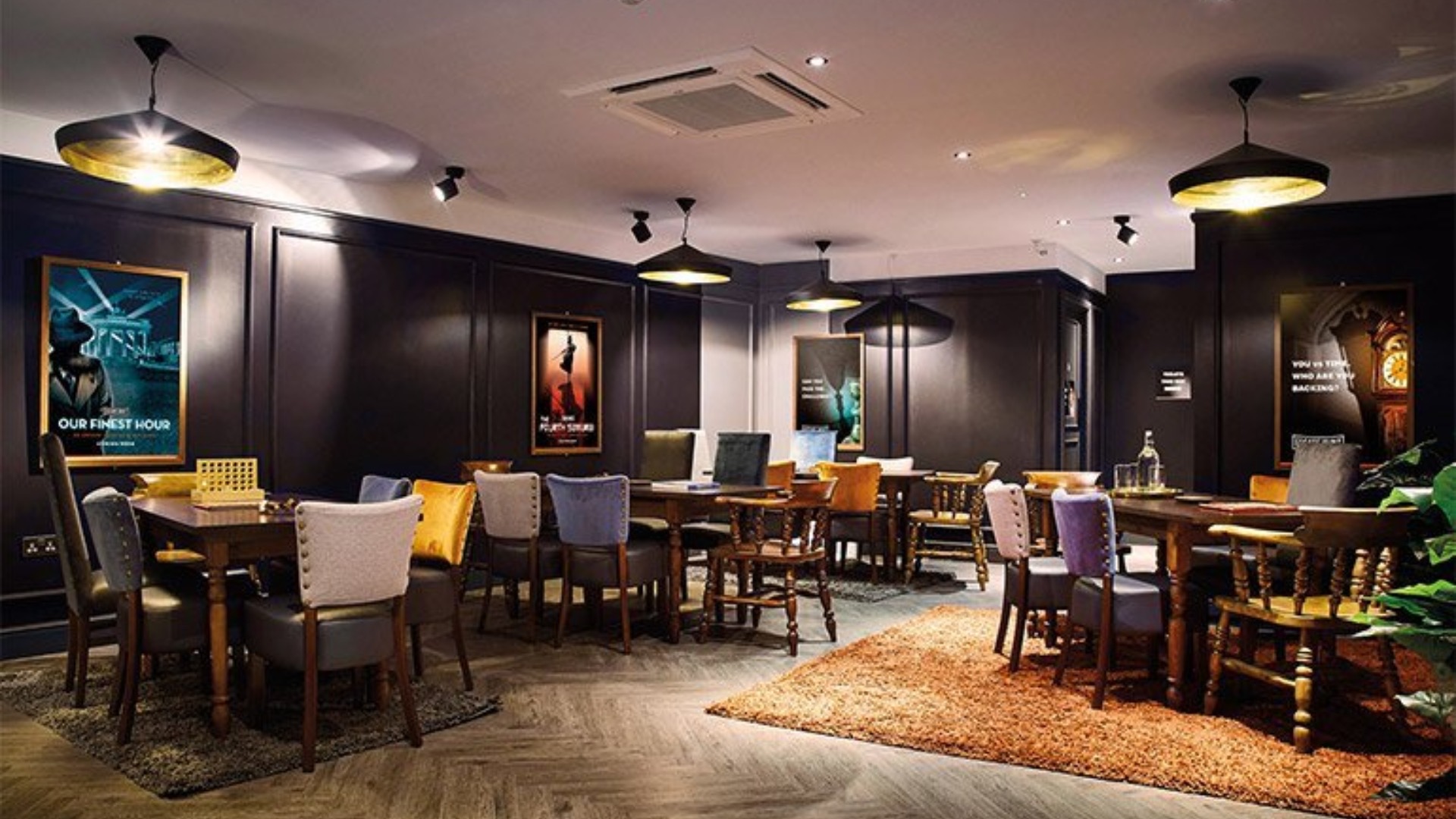 Adventure Rooms Qatar has developed thrilling, themed escape rooms. You can select one of the following four themes from their list:

Mafia: In this theme, the mafia has kidnapped your group and you. Before the Big Boss chooses your fate, you have one hour to flee. Mafia has an extremely high level of difficulty.

Mad House: You need to aid your buddy Sarah in escaping an unjustly detained mental hospital. Can you finish this in 60 minutes? The challenge level is medium-hard.

The School: Your friend has gone missing at school, and you have an hour to solve puzzles to find him. But be careful—the school bus is leaving in just a few minutes! The degree of difficulty is medium-hard.

Prison Bus: You are being transported in a bus to a maximum-security jail while being falsely accused of murder. When the bus breaks down, you must cooperate with the other prisoners to avoid getting punished. The theme has a challenging degree of difficulty. 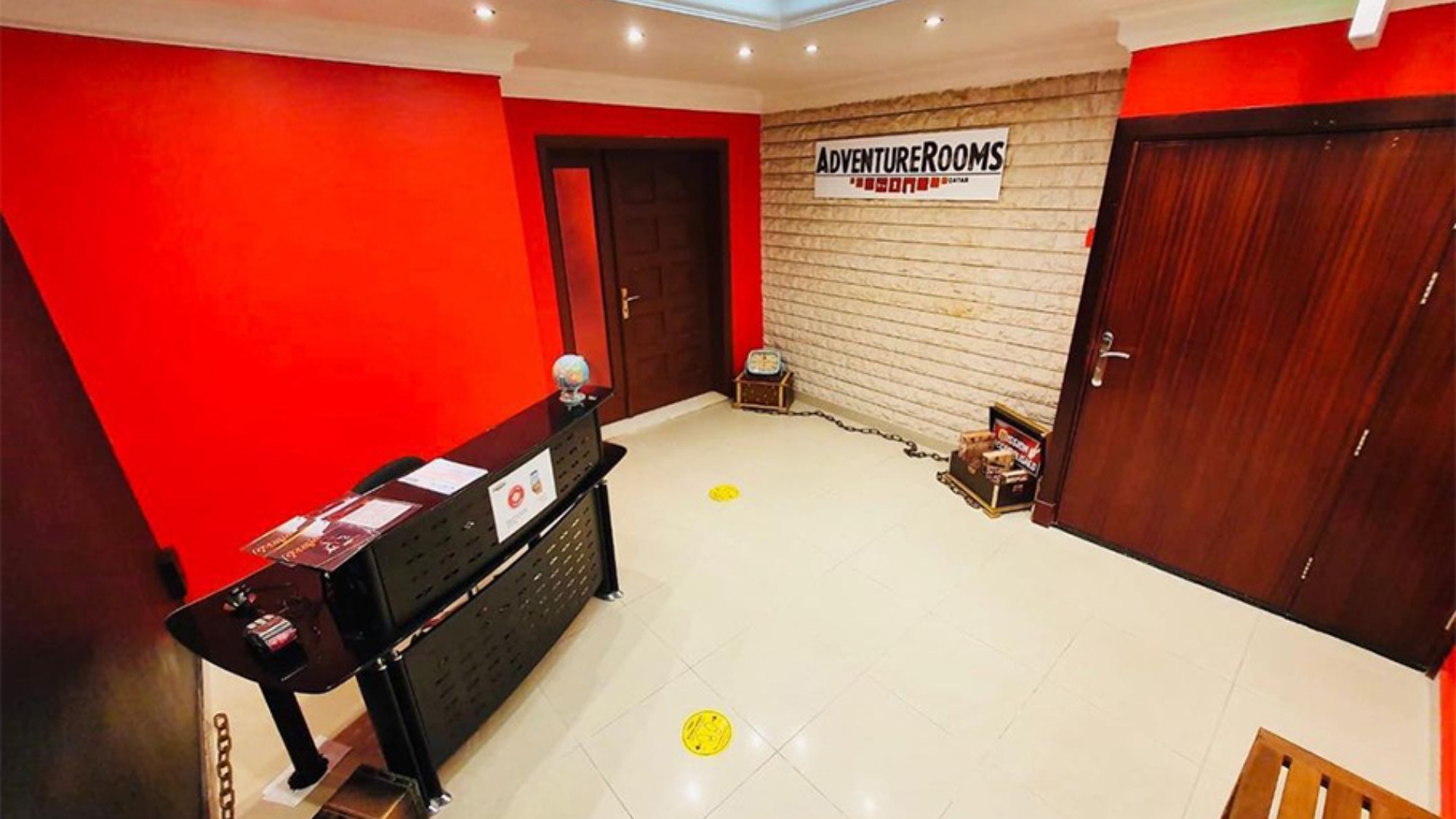 Experience a truly exciting and adventurous time at Virtuocity escape rooms. They’ve got a lot of themed escape rooms that are worth visiting and extremely thrilling. Following are the themes available:

The Final Match: The red devils' squad suffered a catastrophic defeat in the championship game, dispelling any concerns about their out-of-the-ordinary performance. since the illegal steroids were a factor in energizing them throughout the contest, which resulted in that fictitious triumph. In order to identify the true winner of the cup for this season, the organizer has chosen to repeat the game. Would you be capable of overcoming this obstacle?

The Cursed Tomb: The long-lost tomb of Cluetankhamun was recently discovered for the first time in more almost three millennia. A group of explorers was dispatched to locate the Cluetan Crystal, a jewel said to contain the Nile's power. It has been some days since the exploring party was in contact, therefore it is time to launch a new expedition to rescue the crystal from the tomb. But be careful since you never know what happened to the previous explorers.

Asylum: You were seeing your recovered sick friend. The covert plan just started to take shape as you were about to take him home. The asylum is in a state of chaos, and you recently learned that the patients are devouring any anyone who get in their path. Your greatest fears are searching for fresh meals while your pal is still locked up. Will you be able to rescue him from those hungry beasts while also surviving?

The Dungeon of Doom: Your acquaintance was wrongfully charged with murder and given the death penalty. You must enter a medieval dungeon where they are imprisoned in order to free them. Before the guard returns to the area and monitors the area again, can you release your comrade and leave the dungeon together. You have 60 minutes to act, after which everyone will suffer the same punishment.

Quarantined: The government seeks a remedy for radiation sickness in people due to the rising possibility of a radiation leak brought on by the increased use of nuclear power. A team of scientists is working to create a vaccine to guarantee immunity deep inside a high security facility, but in order to conduct experiments, they need volunteers. When you come to when you are in the institution and are confined. You have no idea how or by whom you ended yourself here, but you are certain that you must go before everyone and everything is destroyed, including you.

The Experiments: Dr. Psik obtained an isolated allotment to continue her work after being expelled by the board of medical science for her unconventional methods. She forces test participants to enter chambers for her research under the pretense of an increasingly well-liked "Escape Room." The test subjects started to pass out from exhaustion during the trials, but Dr. Psik, being the inventive person that she is, has discovered a purpose for all those new corpses. As a reminder that no one can defeat The Experiments, the dead are now resurrected.

Bunker 38: Due to a radioactive leak, you've spent years living in an underground bunker. You've been given the all-clear now, but you're stuck inside, and your oxygen supply is dwindling. Will you be able to escape in time with only 60 minutes of air left?

Following are the prices:

Note: Each extra player in the group of seven will pay 100 QAR. 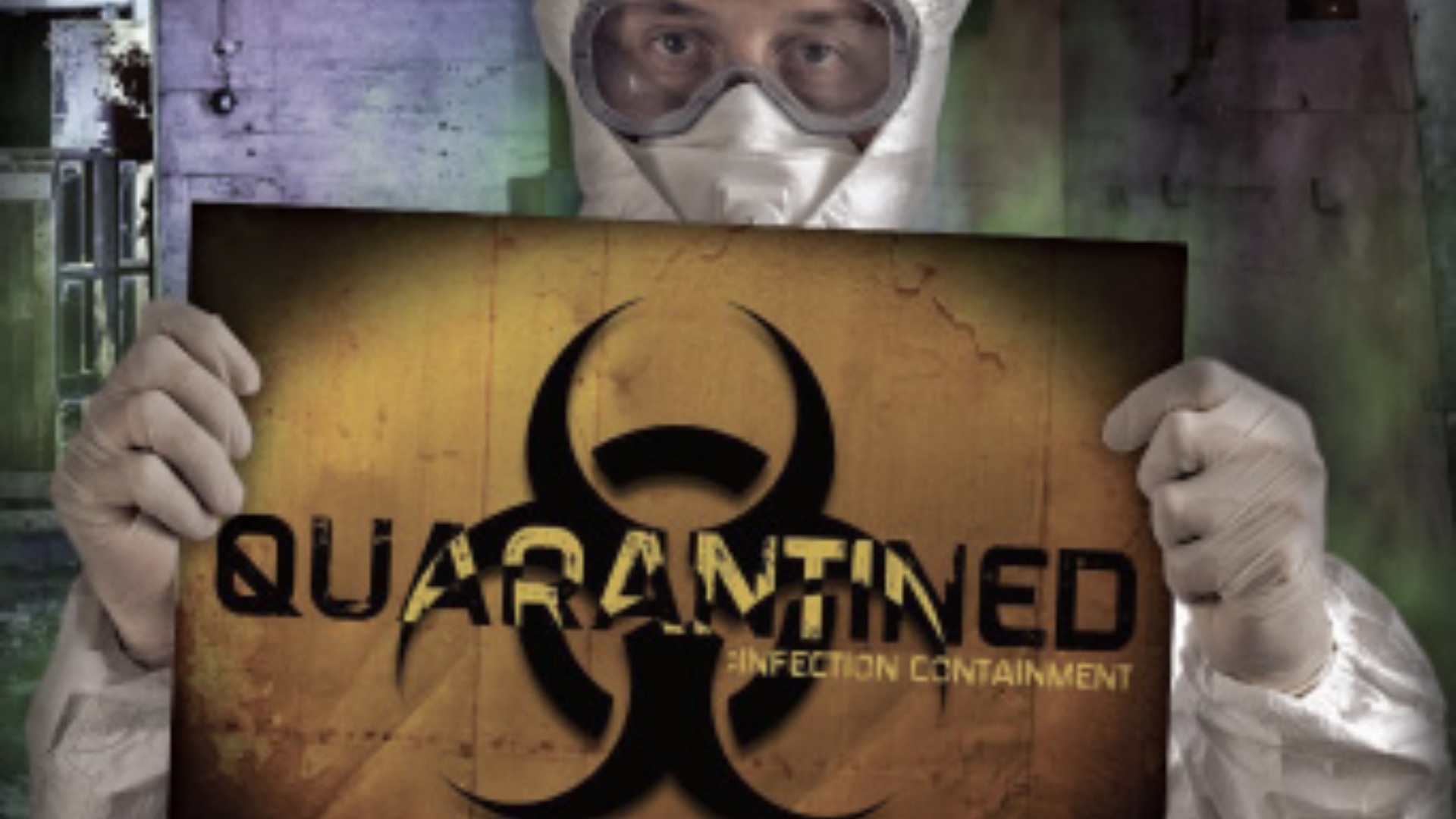 You can expect one hour of nonstop enjoyment for each task from Scavenger Escape. They provide themed escape games that range in difficulty. Each game at Scavenger Escape can have a minimum of 2 participants or a maximum of 6. Direct reservations may be made through their website. Following are the themes available:

Egyptian Adventure: To escape from this simple escape room, participants must answer math problems in addition to other riddles and hints.

Torture Chamber: One of the toughest stages of the escape rooms, is focused on humanity and requires you to solve basic-code riddles.

Mozart's Mystery: This escape room has a challenging degree of complexity, and players who are familiar with playing chess or the piano can solve the puzzle.

Secret Surgery: To escape this theme, which has a medium level of difficulty, you must answer science-related puzzles. 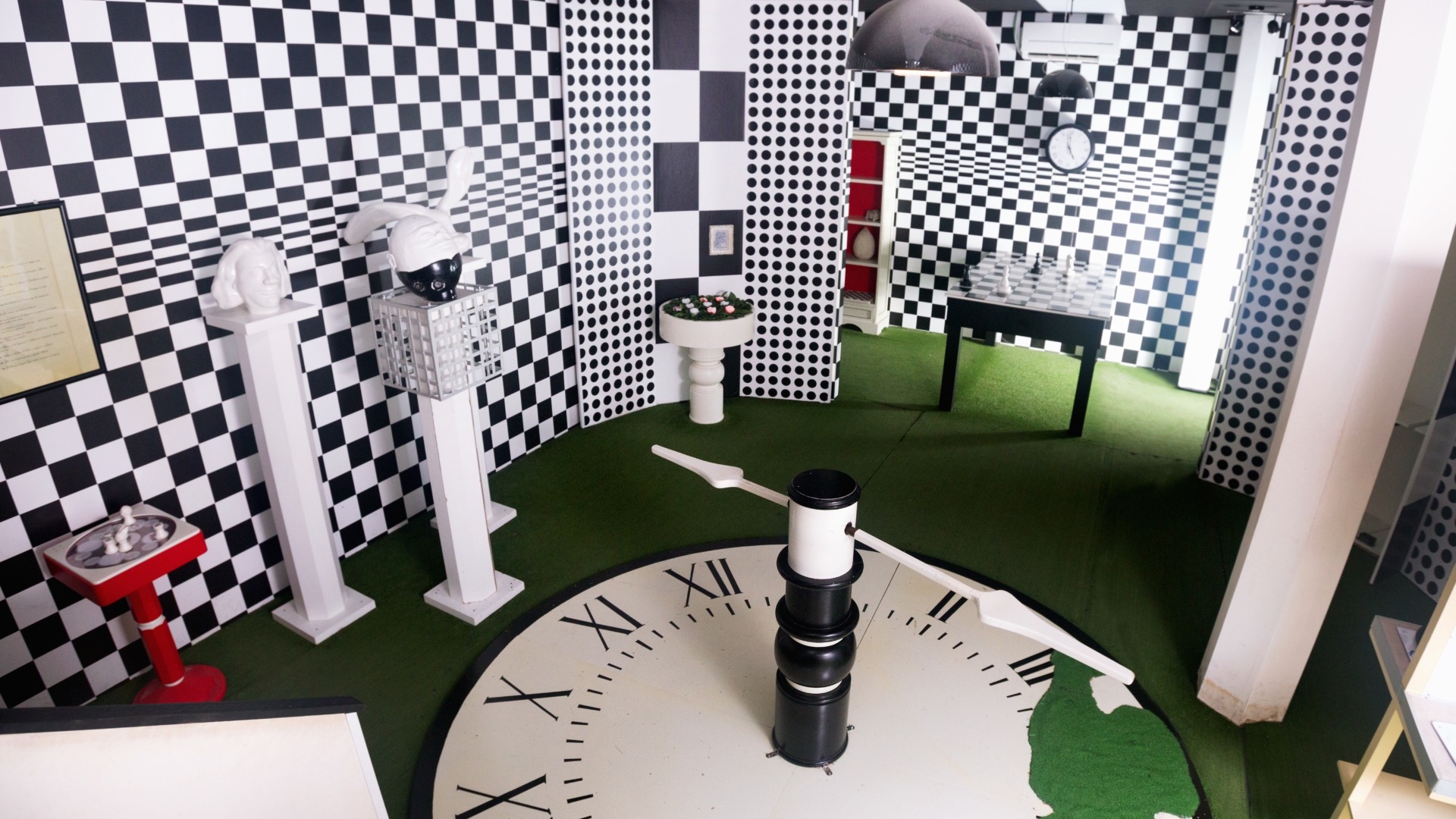 Escapology's top-notch escape games are now accessible in Doha. Escapology was introduced on November 26th of this year and has been shaking up the entertainment scene in the city ever since. With their cutting-edge fourth generation Escape Rooms, practical kids' section, and highly difficult activities, they provide the ideal weekend escape for you and your friends and family. So all you have to do is form a group of three to seven people and head over to Escapology for a thrilling, enjoyable experience lasting 60 minutes. Escapology allows Qatar to now experience top-notch entertainment in the heart of its capital city.

Escapology presents its trio of enigmatic and magical escape rooms, which are expected to revolutionize the city's entertainment sector. The three escape rooms there are —The Secret Tomb of Akhmen Ra, Escaping AlQataraz, and Save the Cup. Visit Escapology to take part in a memorable escape room experience in Qatar for all the fun you can have playing engaging games and spending quality time with your friends and family. 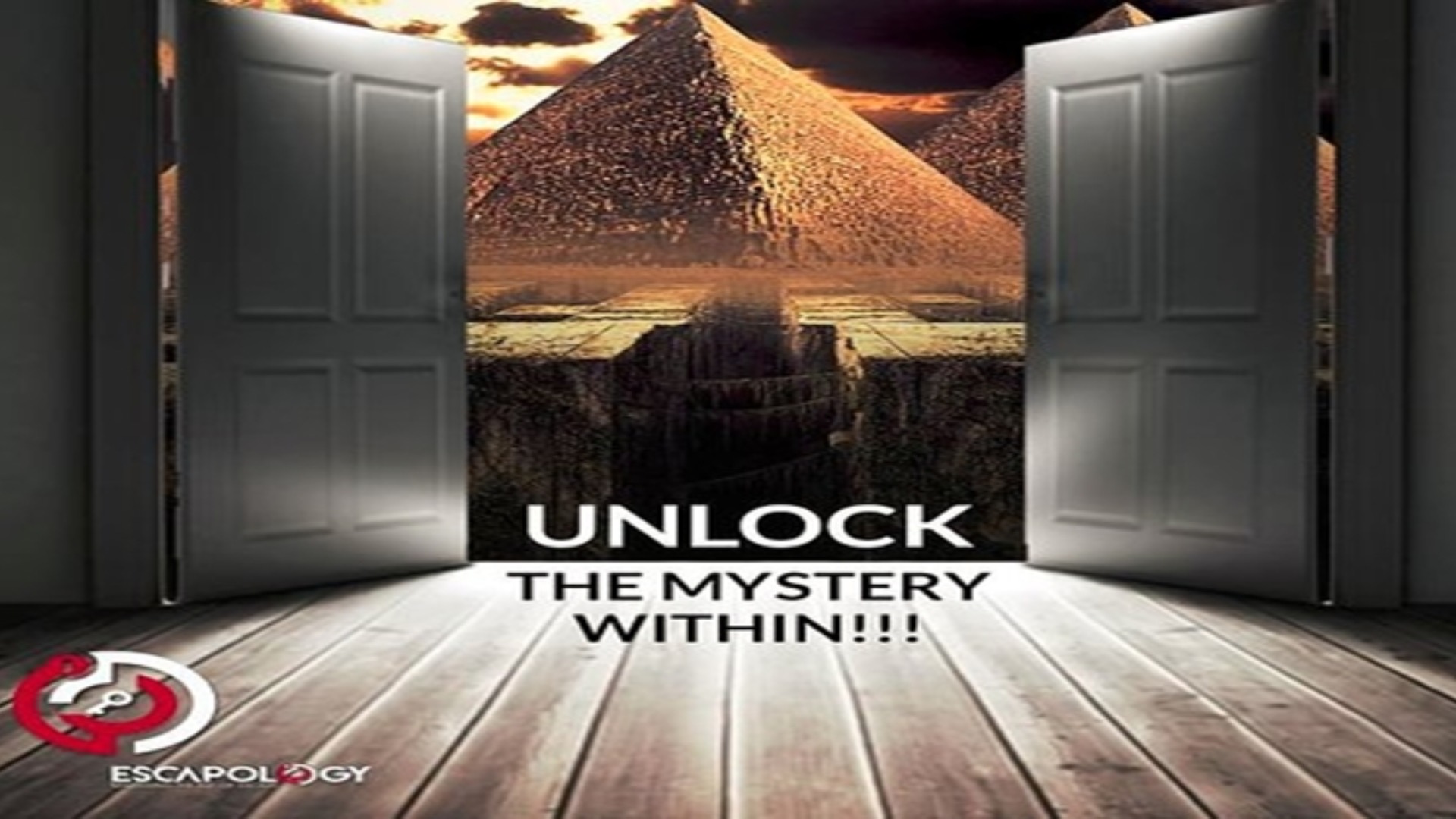 Have you visited them yet?

Let us know in the comments below! 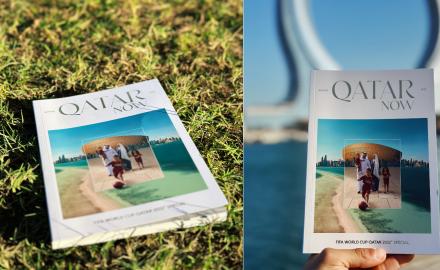 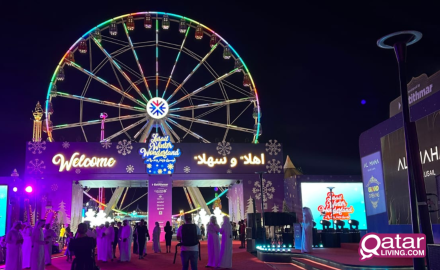 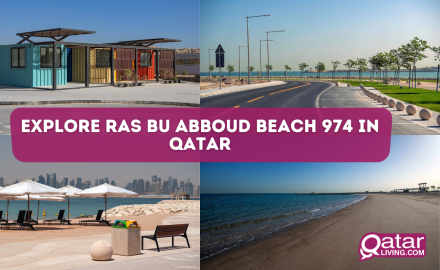