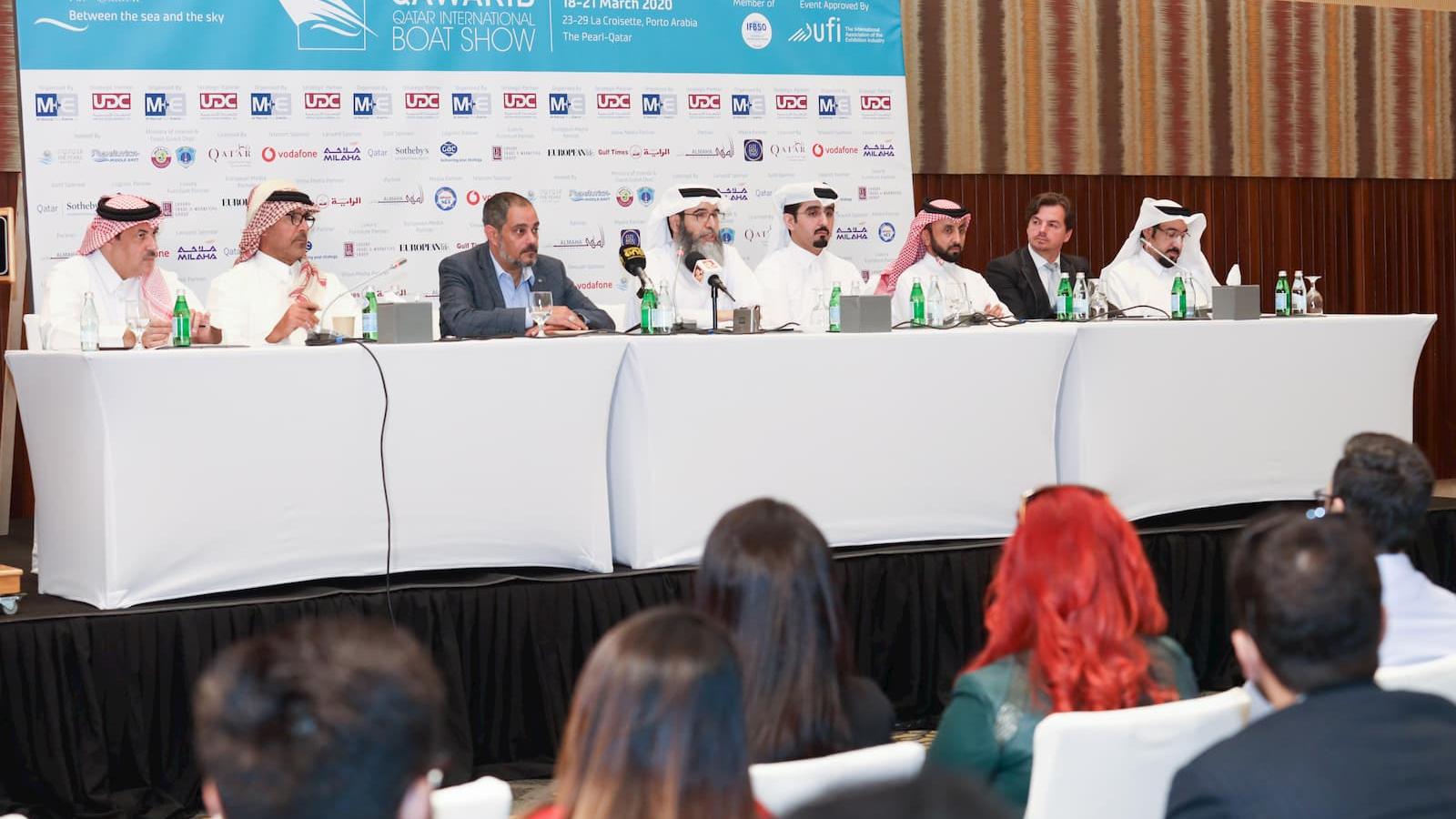 7th Qatar International Boat Show to kick off on March 18

One of the most prestigious events in the country, the Qatar International Boat Show (QIBS) is all set to return with its seventh edition next month.

The QIBS 2020 will begin on March 18 and will run until March 21 in Porto Arabia, the award-winning marina at The Pearl-Qatar.

Khaled Essa Al-Mannai, Chairman Al Mannai Plus Events, the organizers of the sole luxury yacht exhibition in Qatar, shared some details related to the event at a press conference earlier this week.

Al Mannai said that the show will connect the world’s most privileged yacht and boat manufacturers, service providers, local dealers, suppliers and potential buyers in an exclusive B2B and B2C platform to showcase the latest products and services in the marine industry and other luxury products.

He mentioned that the sole luxury boat show of Qatar witnessed a 58 percent increase in participating companies between 2017 and 2019.

Al Mannai said that the rapid growth despite the current geopolitical challenges underlines economic strength and resilience under the wise leadership of His Highness The Amir Sheikh Tamim bin Hamad Al Thani.

The event provides a single shopping window to the luxury lifestyle enthusiasts of the region and also preserves the century's old relationship of the natives with the sea, Al Mannai underlined. 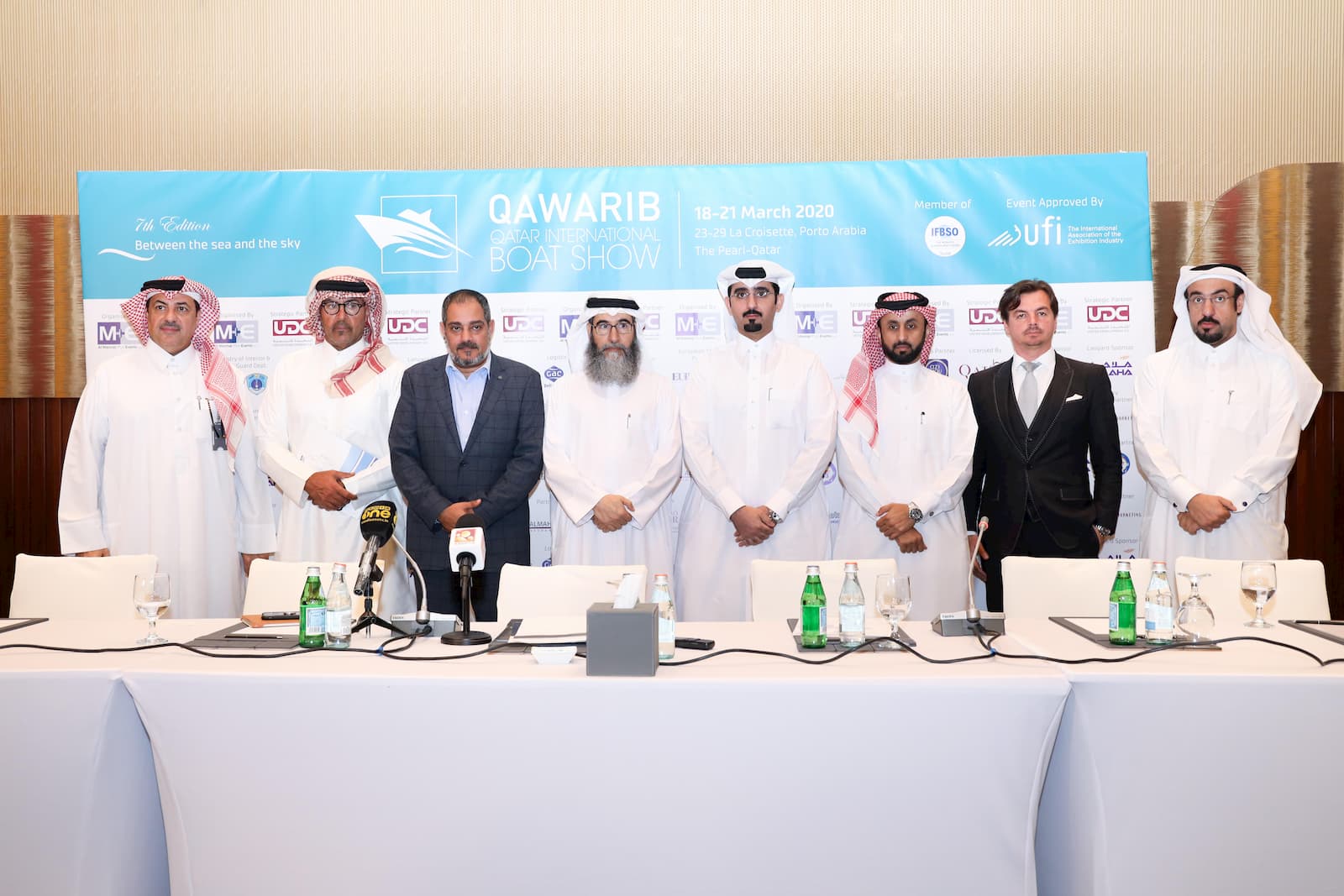 It also highlights Qatar’s role as a regional hub for luxury, highly skilled craftsmanship and most modern boats and marine-related accessories, he said.

Adel Salem, UDC Director of Commercial and Retail Property, said that UDC, the main developer of Pearl-Qatar and Gewan Island is honored to host world-class events like QIBS  for the third year.

Ronoteca Middle East plans to expand its service base to support the growing tourism market including hosting exhibitions of heritage boats and luxury yachts, the water taxi service network, in and around the channels, he noted.

Ali Al-Kuwari, Vice President, Milaha Trading, Qatar Navigation Company, also expressed happiness on being one of the sponsors of QIBS 2020 to enhance Qatar as a major marine center and a tourist destination in line with the goals of the Qatar National Vision 2030.

Dr. Loay Dalis, CEO, QIBS, said that there is an increase of 100 percent in the exhibition area from 6,000 square meters to 12,000 meters compared to 2019 because of the large demand and expected increase in participating exhibitors including traders from the high-end lifestyle products sector.

By QLNews·3·2 weeks 6 days ago
Today we've decided to feature a list of 15 different landmarks and places in Qatar clicked by different Instagrammers in Qatar.

By Qatar Living·0·3 weeks 19 hours ago
Qatar Living speaks to the Qatari entrepreneur, Hissa Haddad, who is the founder of Hissa Haddad footwear in Qatar, to learn more about her experience as a shoe designer. 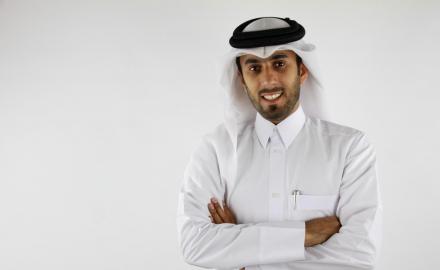 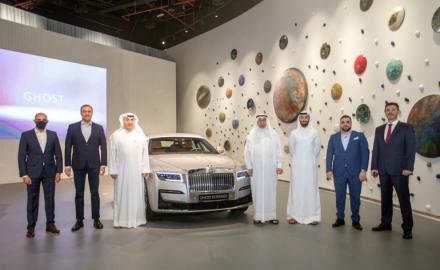