Do you know about this 'blue road' in Qatar?

One of the oldest, most popular and busiest streets in Doha is getting a striking makeover!

The Abdullah Bin Jassim Street near Souq Waqif has a new look sure to please visitors, drivers, and passers-by in the area. 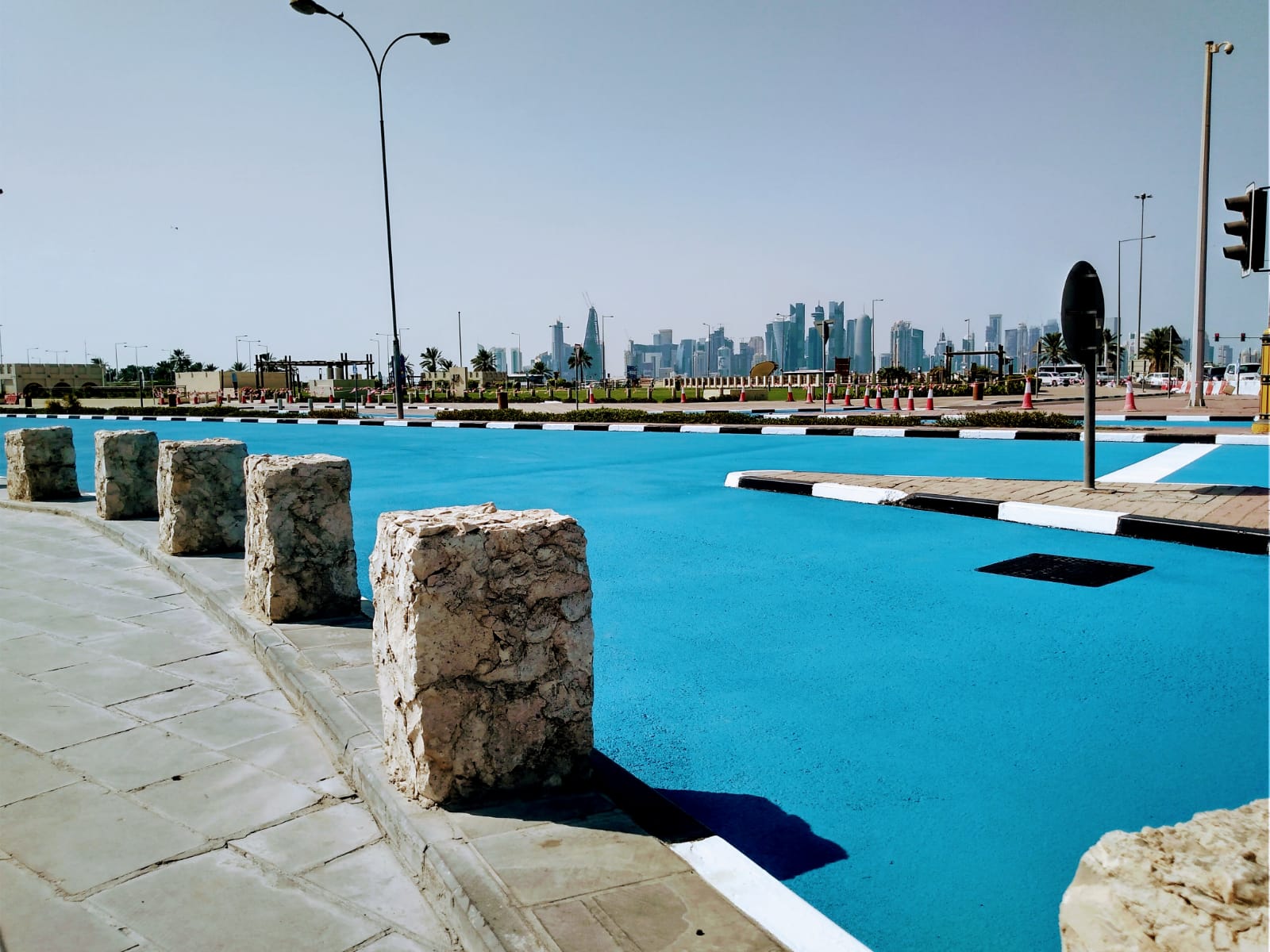 Under an experimental project carried out by the Public Works Authority - Ashghal - the street is being painted a gorgeous oceanic blue that instantly appeals to the eye!

But, there's more than just beautification behind this effort!

The main idea, according to a report by local Arabic daily Arrayah, is to tackle the heat and bring down the temperature of the asphalt on the road by a considerable 15 to 20C!

By cooling the ambient air, lighter-colored asphalt can also help protect against heat-related illnesses, among other benefits, according to a news report by CBS. 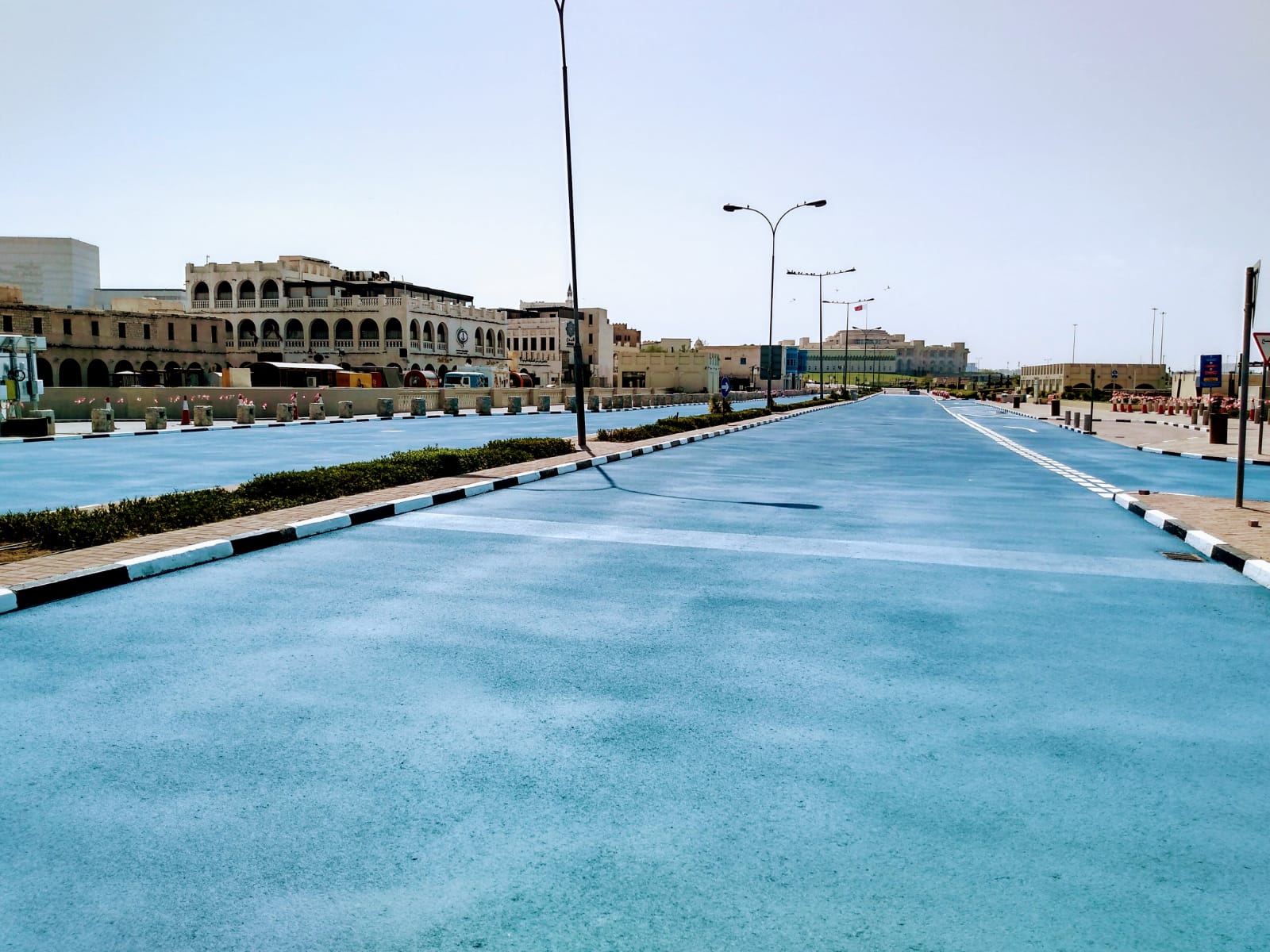 Engineer Saad al-Dosari tweeted that the temperature of the black asphalt is 20C higher than the actual temperature as black color absorbs and radiates heat, reported Gulf Times.

According to the official, relevant authorities will evaluate the street and the project for at least 18 months.

Did you get a chance to see the beautiful new look of the street yet? 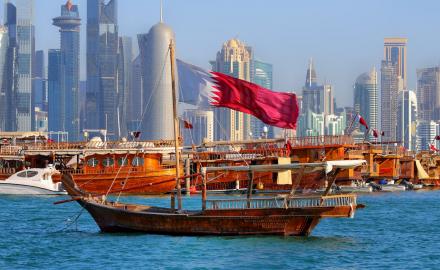