During the early to mid 20th century, the Indian rupee was used as currency around the Persian Gulf and the Arabian Peninsula.

This was because these areas were controlled and governed by the British from India.>The rupees were linked to the Pounds Sterling.

What was the currency of Qatar prior to the Qatari Riyal? Find out here: http://www.qatarliving.com/forum/welcome-qatar/posts/gulf-rupee

A separate currency called the Gulf Rupee was introduced by the Government of India in 1959. This was mainly due to the strain put on India’s foreign reserves due to the smuggling of gold.

Indian rupees were being smuggled into Persian Gulf, where they were exchanged for gold. This gold was then smuggled back into India.

The amount of rupees in circulation in the Gulf was more than what was required as a result of the smuggling. The money was then repatriated back to India through official channels and exchanged for pounds sterling.

This money was a liability as foreign reserves were not allocated for it.

Although it was legal to own and trade in gold within India, it was illegal to import or export any gold from the country.

In essence, the Government of India was paying for the smuggling of gold through its foreign reserves.

In June of 1966, India decided to devalue the Gulf rupee. To avoid any losses in trade as a result of this devaluation, the countries that had previously adopted the rupee created their own currencies.

Qatar and Dubai decided to replace the Gulf Rupee with the Saudi Riyal. On the 21st of March 1966, Qatar and Dubai signed a currency agreement to set up the Qatar-Dubai Currency Board.

The new board issued the first national currency, known as the Qatar-Dubai Riyal (QDR) on September 18, 1966.

When Dubai became a part of the UAE in 1971, this Board was relinquished and Qatar set up the Qatar Monetary Agency which issued a new currency known as the Qatari Riyal. QMA maintained the exchange rate of Qr. 3.64 for 1US dollar.

This policy was continued by the Qatar Central Bank which was established in August of 1993.

Hi I like to buy that 5 Rs. of Gulf currency. Its still not Sotheby's auction thing.

By Molten Metal• 6 years 2 months ago.

By Molten Metal• 6 years 2 months ago.

By acchabaccha• 6 years 2 months ago.

Brit: You sure are lucky! These rupees are now become "collector's items." You should contact Sotheby's immediately.

By britexpat• 6 years 2 months ago.

Hold on... Rizks gave a couple of these as change and told me it was still legal tender :O( 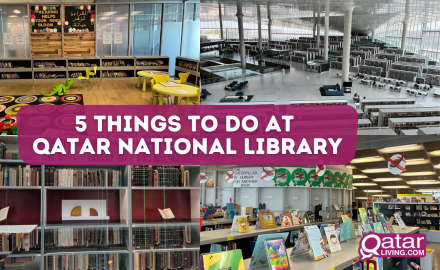 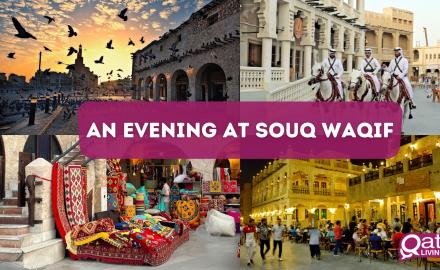