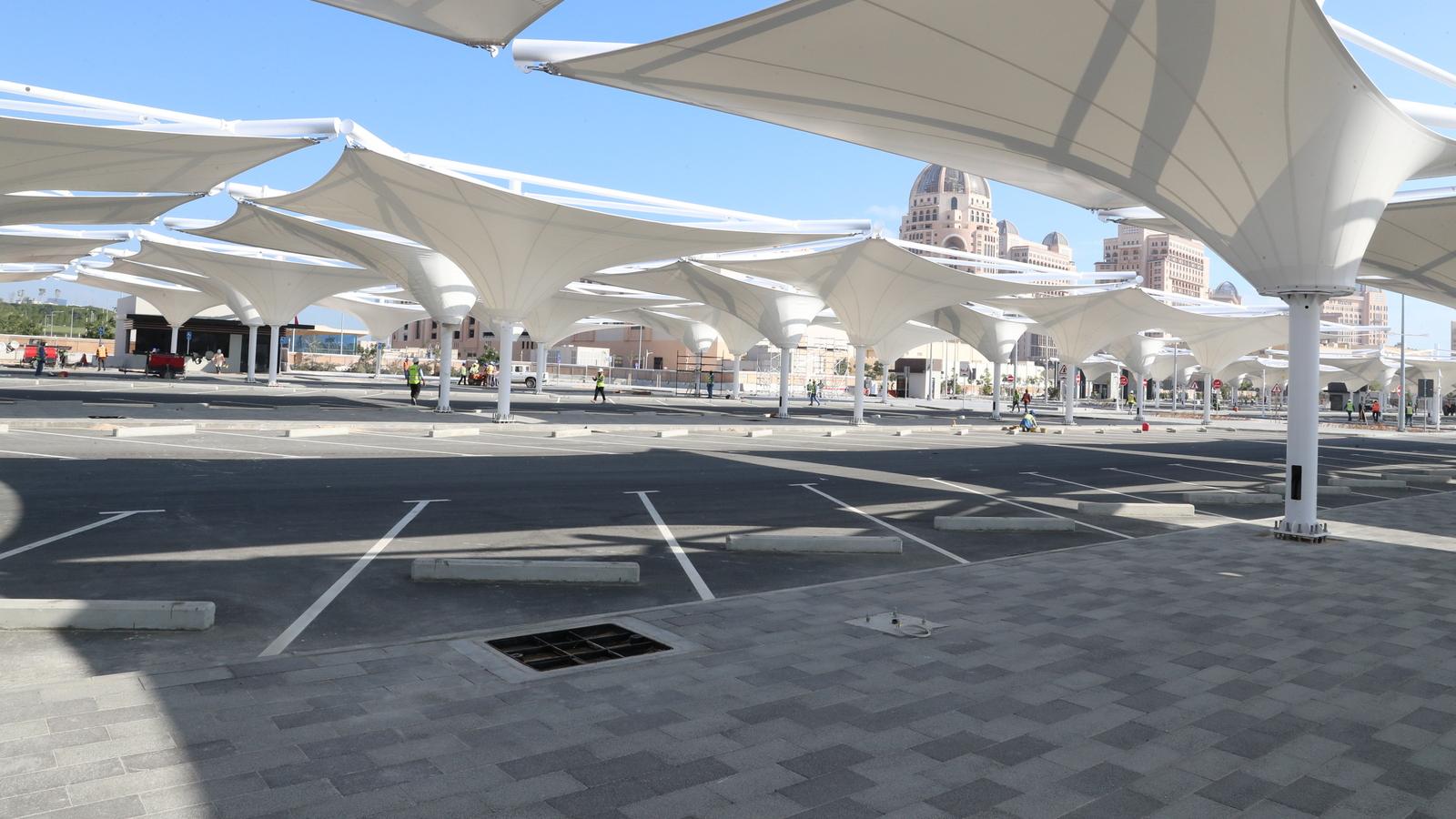 Qatar’s focus on enhancing public transport has been noteworthy in recent years. In particular, the Doha Metro has brought a safe, convenient and cost-effective local travel option to the public.

The country has been working to expand the Doha Metro service since its launch in May last year.

Just this week, Qatar Rail announced the extended hours of operation of the Doha Metro service on Thursdays and Fridays.

And now, The Ministry of Transport and Communications (MOTC) has unveiled another new facility to enrich the overall experience of the Doha Metro users.

The ‘Park and Ride’ facility at two metro stations: Al Qassar and Al Wakra will let metro users park their vehicles at the free-of-cost parking areas adjacent to the stations.

These parking areas can accommodate as many as 700 vehicles.

The project aims to encourage vehicle owners to use the modern public transportation systems to and from their destinations to save time and cost.

The Ministry said work is underway to establish more Park and Ride spaces and the next ones to open to the public will be at Lusail and Education City. These are slated for opening in late March this year.

“The ‘Park and Ride’ Project is a part of MoTC’s Public Bus Infrastructure Program. It supports the country’s public transportation network and Doha Metro services for citizens, residents, visitors, and 2022 FIFA World Cup Qatar fans,” the Ministry said in a statement.

By Qatar Living·0·1 week 31 min ago
Qatar Living speaks to the Qatari entrepreneur, Saad Al-Sulaiti, to learn more about his personal experience in building three businesses in Qatar. 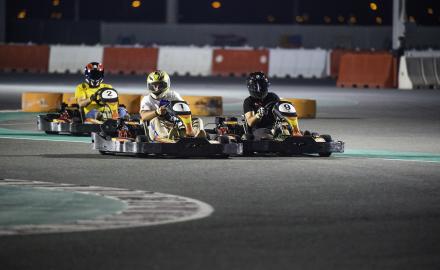 Places in Qatar where you can enjoy Go karting 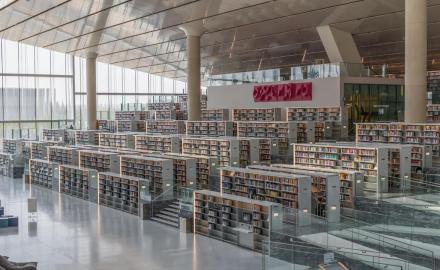