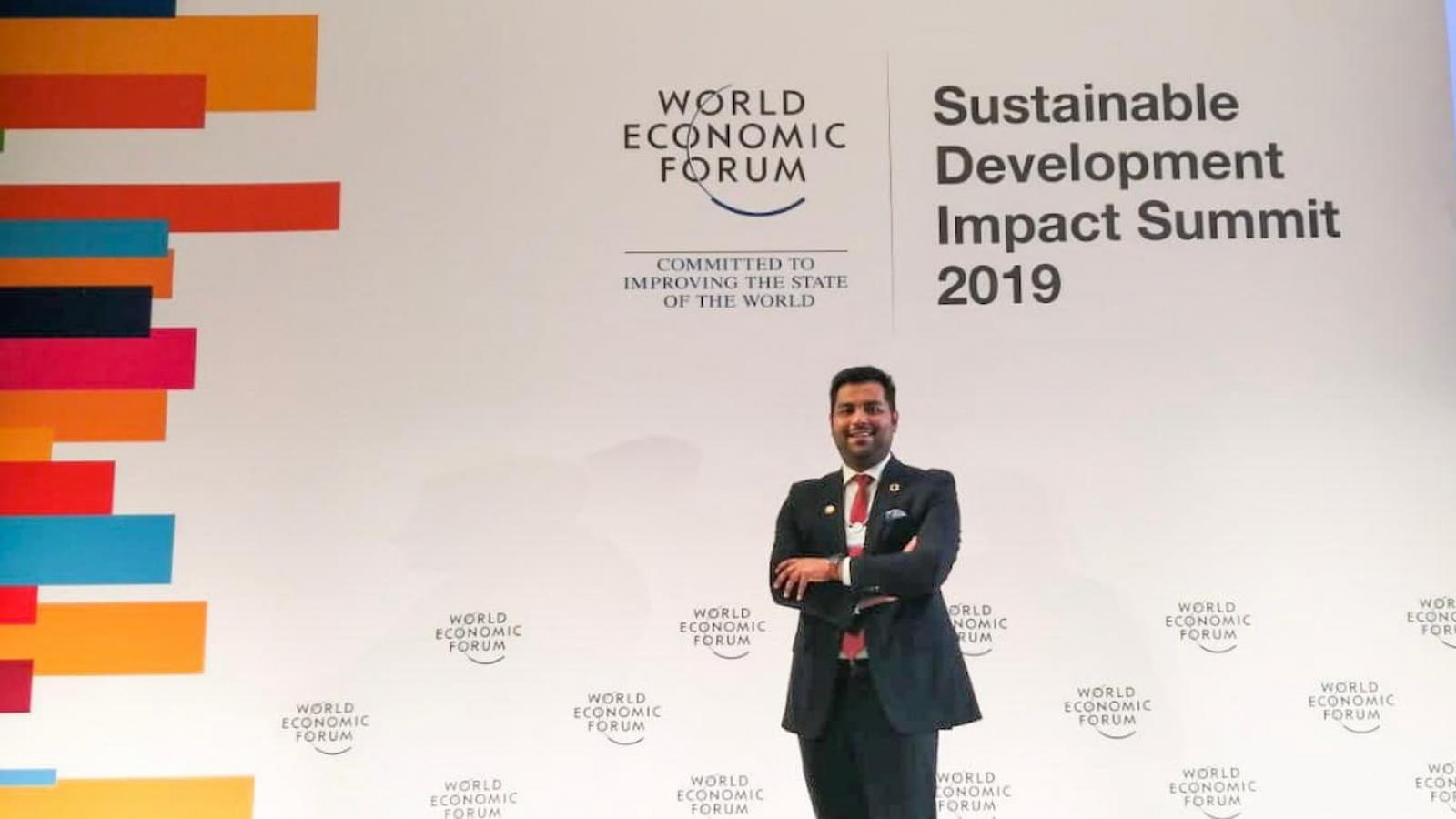 QL Exclusive: An interview with the environmentalist, Neeshad Shafi

Qatar Living speaks to the environmentalist and social change advocate, Neeshad Shafi, to know more about how he became one of the World’s 100 most influential people in Climate Policy.

Neeshad is an environmentalist, speaker and social change advocate. He is originally from India and holds a master’s degree in Energy and Environmental Engineering.

Currently based in Doha, Qatar, Neeshad is the Executive Director at the Arab Youth Climate Movement Qatar and the Curator at Global Shapers (Doha Hub).

“I started a collaboration with one of my Qatar colleagues, and we called it -Arab youth climate movement Qatar,” he said. 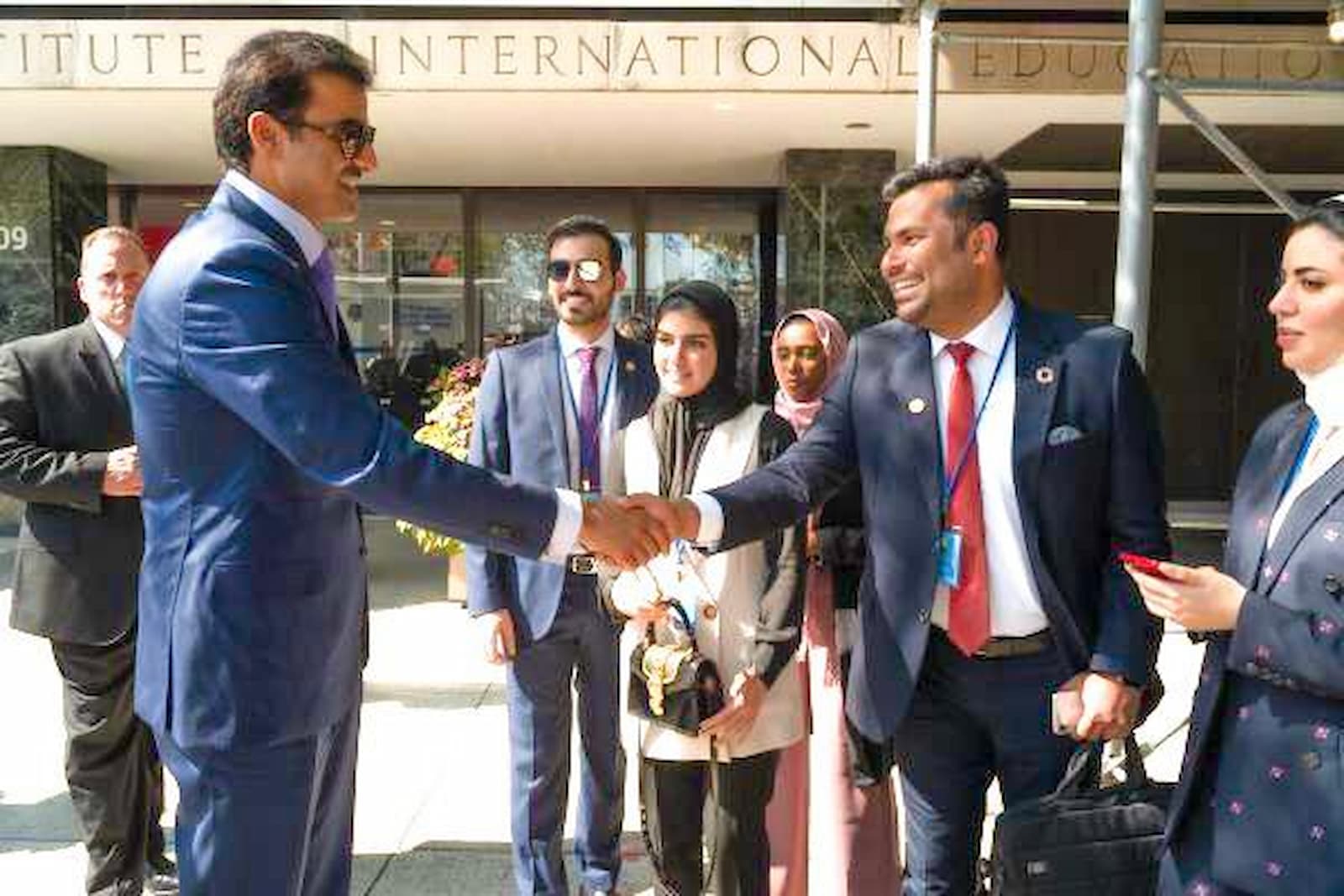 He has over five years of experience in analyzing Global Environmental Politics and Climate Policies with a special focus on the Middle East.

“My idea and aim were not just to open a voluntary/youth association here only in Qatar, but also to bring Arab Youth to main climate conversation globally, to the whole world,” he described. 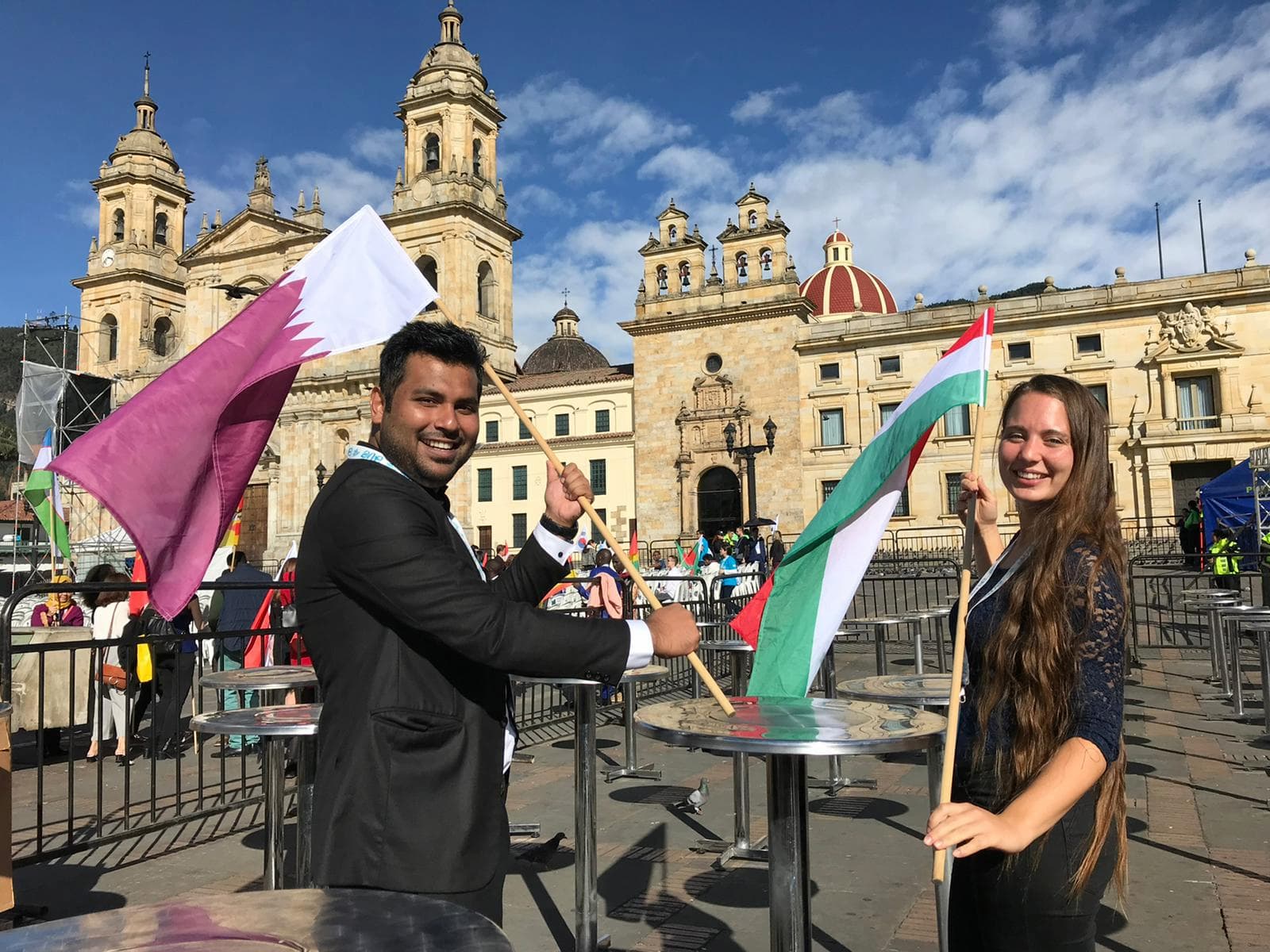 He was distinguished as one of the ‘World’s 100 Most Influential People in Climate Policy 2019’ by Apolitical.

“I build a connection and networking over the past years, and I started to work on policy documents and to be a part of a lot of big consultations in the region, also writing many climate change related articles in many platforms,” he mentioned.

In January 2020, Neeshad was featured in the QLife magazine by Government Communications Office (GCO) of the State of Qatar as 10 Influential people in Qatar who have pushed the boundaries and represented Qatar on the world stage.

At the beginning of his movement toward spreading the knowledge around climate change, Neeshad faced the challenges of not having the space at the beginning. However, with time and social media he can see that this challenge started to disappear.

“If I want to talk about the challenges, I will put it in a way of what it was and what it is now. And here I am not talking only about Qatar but also in a global perspective, as how young people were reacting to these kinds of topics. Back in 2015, the conversation was not active for the young people. However, now I can see the young people have started to be involved but still most of them are about cosmetics,” he said. 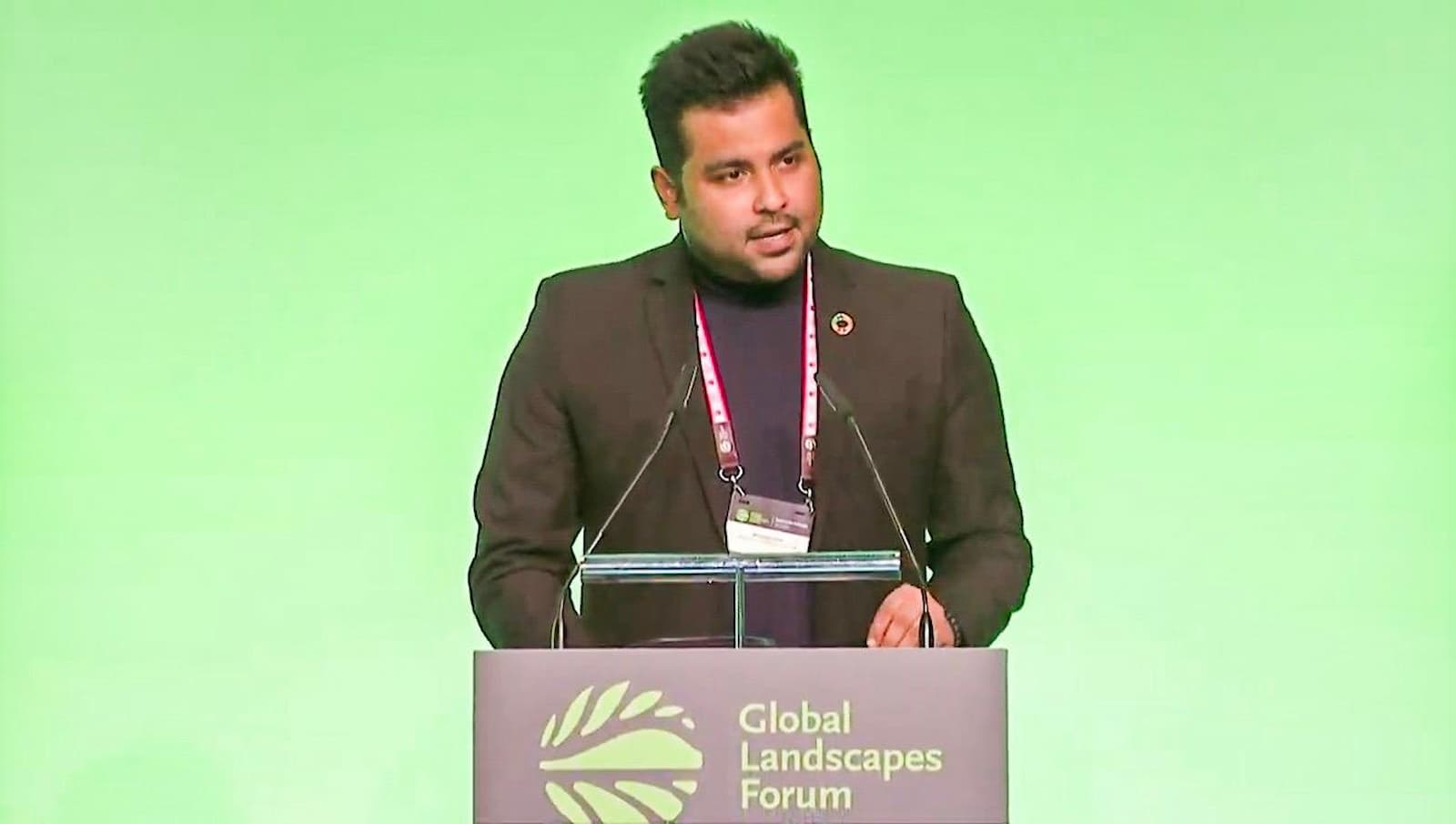 Neeshad is doing everything for free, and his passion for youth advocacy and grassroots work in Qatar lead to visible impact when he co-founded the Arab Youth Climate Movement Qatar, a first, registered, independent, youth lead grassroots non-profit association in the State of Qatar.

His work in the Middle East region has supported private sector, NGOs, governments, and multinational agencies in taking evidence-based decisions and deliver impact on the ground.

“I will never stop what I am doing because me and my team, we are passionate about what we do and the biggest passion that I have is to see that we all have exorability and to be able to represent this country in any global conference. The whole idea is to give the voice of young people, especially here in Qatar,”

Neeshad concluded with an advise to all the young people on joining the climate movement, saying, “It should not be something timed then you stop it, and it should be a commitment as once you join and become an activist advocate that is a commitment to the community and you cannot just run away.”

“This is a global challenge, and it should be something that makes you deliver and give more,” he ended.

To know more about the environmentalist Neeshad Shafi, you can check his instagram page @neeshad

By Qatar Living·0·2 weeks 1 hour ago
Driving around in groups of unique and specials cars has become very popular and somewhat of a tradition here in Qatar. 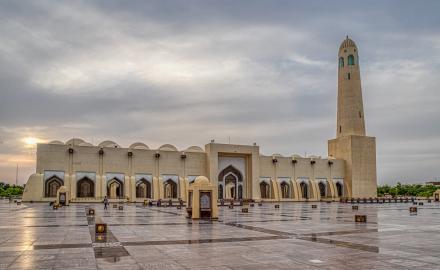 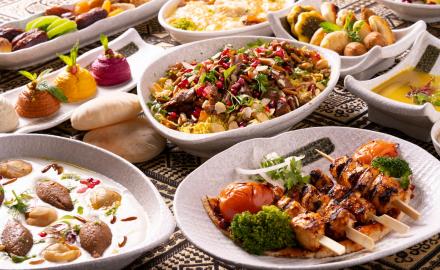