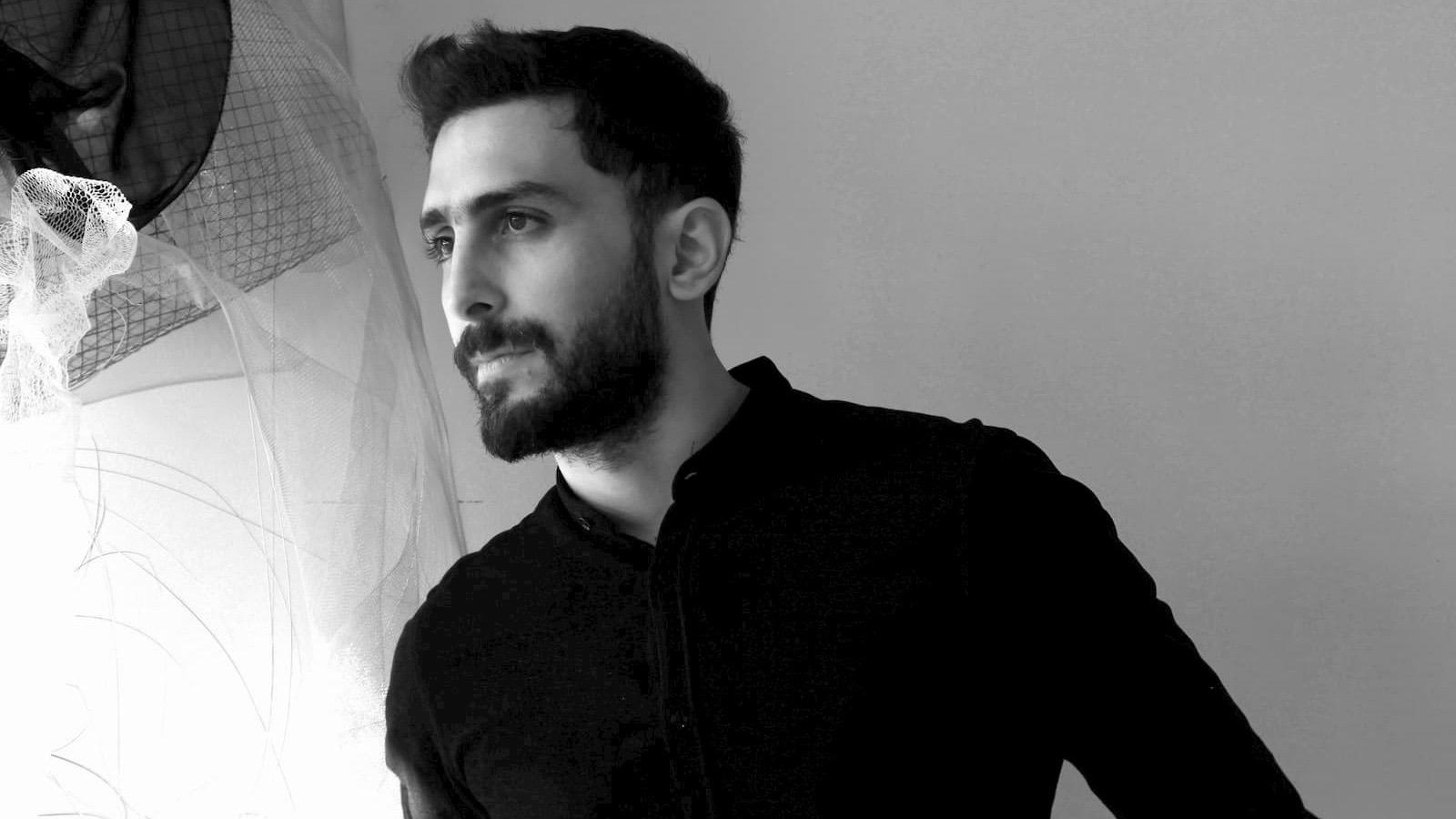 Since the novel coronavirus (COVID-19) crisis began, everyone has been to try making sense of the new normal. The pandemic has impacted everyone including individuals and businesses around the world as well as in Qatar.

The outbreak struck at a particularly vulnerable time. However, what’s interesting is the way some people adapted to the unexpected scenario and found success.

For some, art became one of the different ways to express their emotions during these hard times.

The Fire Station Artist in Residence hosts several artists and exhibitions every year. However, this year, while it hosted some artists, unfortunately, it could not host a lot of exhibitions due to the restrictions in place against COVID-19.

We had a chat with Fire Station Artist in residence Haytham Sharrouf, who is an architect, designer, and visual artist to know about his journey and more importantly how he coped during the current pandemic. 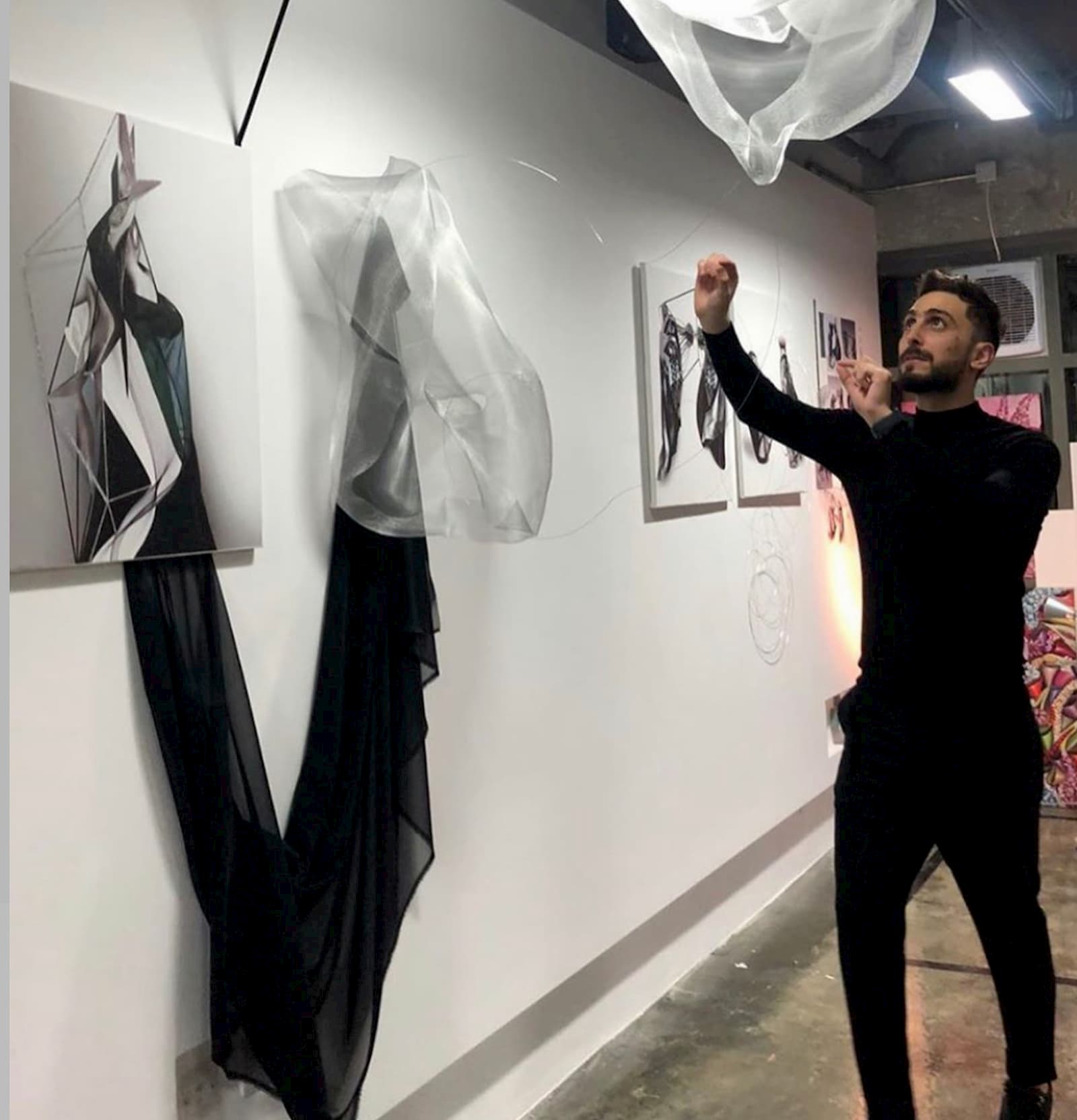 Born in Venezuela and raised in Lebanon, Haytham chose to be a residence at Doha Fire Station, to explore uncharted territories, and to come up with eccentric and visually challenging art objects that go beyond traditional art practice.

He won many awards and certificates; one of them being the ARC Certificate of Appreciation at Doha Film Institute, from Her Highness Sheikha Mayassa.

“Doha inspired me to embark on a new multidisciplinary series of artwork in which I try to capture hidden souls of people, architecture, and the city itself,” Haytham described.

“The process was quite interesting. Where I walk in the city during midnight and photograph the architecture, then digitalize them and humanify forms into kind of human,” he added.

He started drawing from an early age. However, he didn’t consider becoming an artist then.

In the beginning, his choice was to study biology to become a doctor, but he changed his plan after a year of his study experience.

“I wasn’t really patient to become a doctor after 10 years. So, I decided to change my major into interior architect. And I am so grateful for this decision. It elevated my design/art skills as I was trained by great professors in Lebanon at the American University of Science and Technology and they allowed us to express ourselves freely without any limitation,” he said.

For Haytham, art is a way to reflect his character and feelings.

“I remember when I started to study History of art, I was so impressed by seeing big artists reflecting their state of mind into forms, objects, and colors. So, I found these connections quite interested to start to think differently and to allow myself to discover something new and translate it visually or physically,” he said.

His experience with Doha Fire Station helped him to become more productive, he said. It gave him all the tools and the full support to become the best version of himself.

“Fire station is the luxury dream for any artist who seeks a global name,” he said.

Haytham started his residency, with exploration (echoes of flower), where he was narrating an intimate personal story of a six-year-old boy and his struggle to exorcise himself of a stolen childhood that haunts him ever since his tender age.

Then, he moved on to sculptural application where he was inspired by -Gibran Khalil Gibran- and showed the life of isolation and social distance through forms and objects.

His art is unique and special because he believes in singularity.

“Well the way I see space is so dynamic, I question the charismatic space, and I try to materialize the personality of each space. So, going through this process makes my interior creation very artistic and conceptual away from commercial approach,” he said.

“The value that I follow in creating an interior design is different, I attempt to control every aspect of the space, I like to drive the receiver into a journey of exploration and fantasies,” he described.

Speaking about the impact of COVID-19, Haytham said he stayed positive through these times. He could practice his talent peacefully and not only that he could also feed his curiosity by researching bio-human movement as it is related to what he studied for one year.

“COVID-19 gave me space and the time to create more. I believe most artists created a lot during this time,” he said.

“I was eager to translate the experience from micro to macro, and this is the case of COVID 19. It is a micro virus, but it has a macro effect,” he said.

Talking about his future plans, Haytham said there’s a lot in the pipeline.

“I’m working on many projects and I’m now in the stage of finalizing my project for my residence at Fire Station, which narrates through forms my experience with social distance and isolation.

“Also, I’m finalizing my painting collection (echoes of flower) that I hope to exhibit in Qatar, Lebanon, Venezuela. Additionally, I’m waiting for the best time to publish my furniture line,” he mentioned.

By QLNews·2·2 weeks 23 hours ago
The Corridor has been named after Kuwaiti Amir HH Sheikh Sabah Al Ahmed Al Jaber Al Sabah and symbolizes the strength of the ties between the people of Qatar and Kuwait.