Qatar Living speaks to the documentary filmmaker, storyteller and director, Noor Al-Asswad, to learn more about her story being a third-generation refugee and how it affected her films.

Noor Al-Asswad is a Palestinian documentary filmmaker with a passion for creating independent films that help different societies. She studied mass communication at Qatar University.

“As a filmmaker, I work to find the multi direction connection between lost memories, heritage, lands, nostalgia, and that kind of feelings,” she said.

Noor used to be an athlete while in Syria so when she came to Qatar, she joined the national team and competed for several years. However, she got into filmmaking during her time at Qatar University.

“I was not initially into filmmaking as I used to be but of course as a mass communication student in Qatar University, we have to do documentaries in class and this where I started my journey as a filmmaker,” she described.

“I did my first film Samha and I won the second place in the documentary awards in Qatar University, and that was the moment people started to recognize my talent as a director and a filmmaker,” she added.

Noor the did another film Noah in 2017, which documents the maritime heritage in Qatar in connection to the 2022 World Cup Stadiums. From there she got to work with Doha Film Institute as a production coordinator and associate producer.

This opportunity eventually led to Noor participating in DFI's Ajyal Film Festival in 2018 and 2020. Samha, a film about the beauty contest of the camels, debuted at Ajyal the first year she participated in the festival, which Noor reflected was an interesting experience.

This film was screened in many festivals around the world and has won many awards such as humanitarian award in Copenhagen film festival, distraction award for Canada short film festival, award of  best director for short documentaries SFAAF in Chile, and Second prize in documentary film competition in Qatar university.

Noor says got her inspiration from the struggles of being a Palestinian, a third-generation refugee and being exiled twice, once from Palestine and another one from Syria.

“The Palestinian cause needs us and we need to teach the new generation that we are still here. I feel that is something that we are responsible for and I have been always experiencing the feeling of instability and diaspora. I do not have a place to call home,” she added. 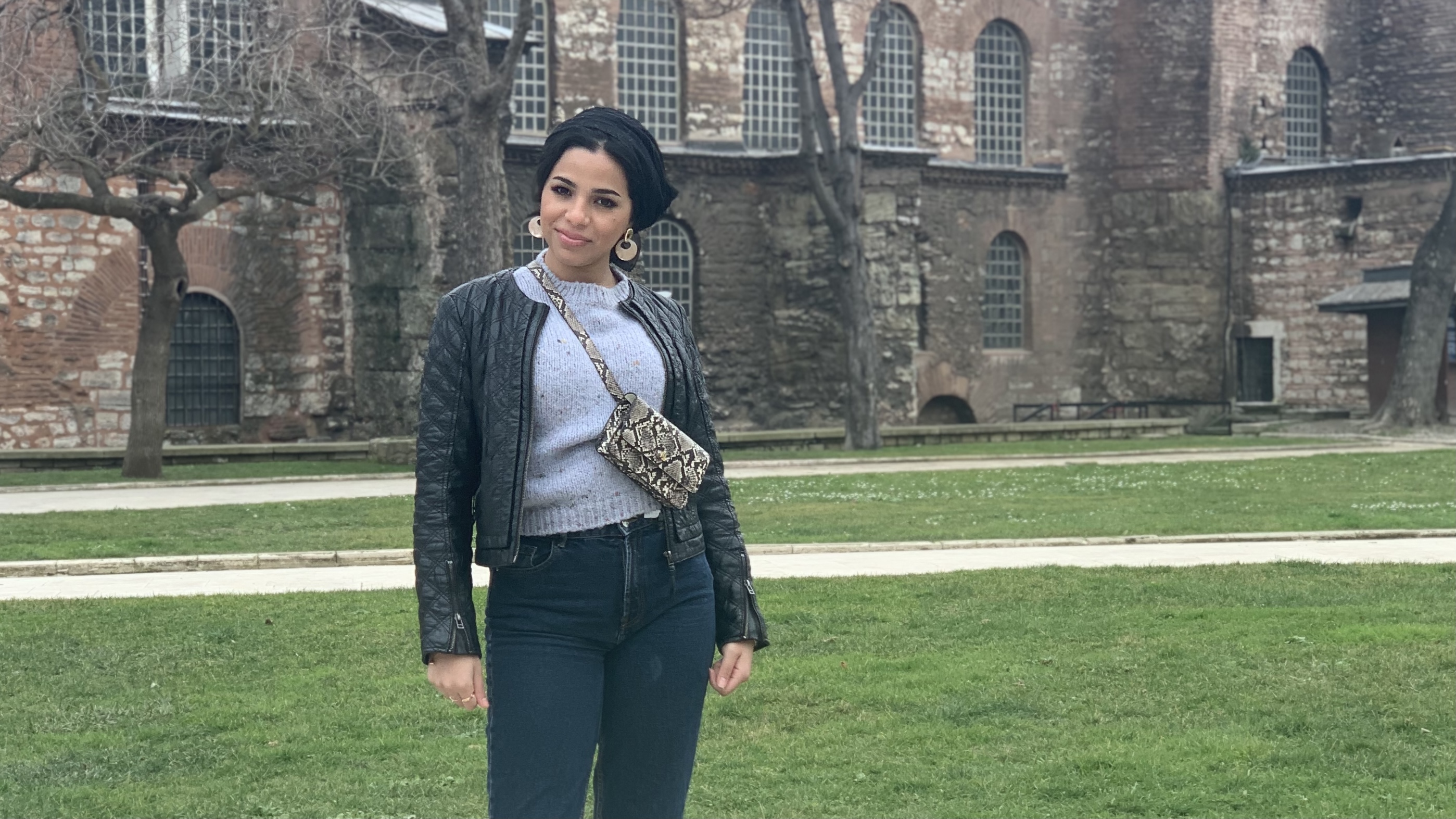 Noor got a lot of support from Doha Film Institute to create her films, especially Under the Lemon Tree, which was produced following several sessions in the documentary lab. The workshops were crucial for making the film ready ahead of Ajyal 2020.

COVID-19 had a major effect on everybody and it affected a lot of projects. SHe mentioned that this period affected her personally as she had a participation with Qumra program, which she was super excited for, but then had to do it virtually due to restrictions.

She also had a screening at Cannes Film Festival postponed. The pandemic tested her further when she had to endure a difficult six months outside Qatar when she traveled to Denmark for a screening.

Despite all this, she still feels positive and grateful for everything she experienced during this period.

“It is really hard but be patient, because I think there is a message in all of this. Life is teaching us to be more patient in general,” she said.

Noor concluded that being a director is a massive accomplishment. Directing is a process where you have to work diligently on yourself. Talent alone is not sufficient and practice is what makes you better at it.

“To be a good director you have to read, practice and watch a lot of films,” she ended.

To know more about Noor and her films, you can check her out on Instagram: @nouralaswad94

By QLNews·0·1 week 5 hours ago
The results of the Qatar Census 2020 are expected to have a ‘significant impact’ on the Ministry of Public Health's development process, a statement by the Planning and Statistics Authority (PSA) has underlined.

By QLNews·1·6 days 4 hours ago
The updated list now contains 38 health facilities that can conduct the PCR test for COVID-19 in Qatar.

By Qatar Living·3·1 week 23 hours ago
Qatar Living speaks to the Qatar-based blogger and the founder of Elegant Agency, Rola Rizq, to learn more about her success story.

By Qatar Living·3·6 days 23 hours ago
Al Khor Family Park is a great place to escape the city hustle and bustle. Although there is a small entrance fee, the family-friendly park is well worth a visit as there is so much to do and see.

By QLNews·0·6 days 5 hours ago
After nearly three and a half years since the Gulf crisis erupted, the first Saudi Arabian flight touched down in Doha last evening.

By QL Videos·0·1 week 3 hours ago
Hilton Doha’s The Pearl Residences offer the perfect solution with its combination of luxury, comfort and elegance.

By QL Videos·0·1 week 23 hours ago
Now you can enjoy freshly baked pizzas at IKEA Restaurant.

By QLSports·0·6 days 21 hours ago
League-leaders Al Sadd continued their impressive form in the ongoing 2020-21 QNB Stars League with a massive 8-0 rout of Al Sailiya in their Week 13 fixture on Friday to extend their lead on the 12-team tournament to 35 points.
Post to Forum
Sponsored Posts 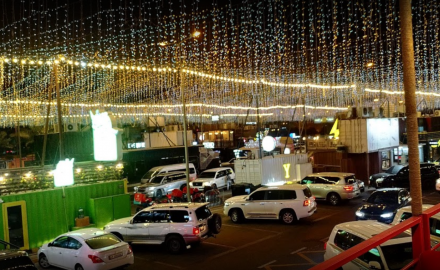