Ten places you could visit outside Doha

Qatar doesn’t comprise of only the capital, Doha. There are so much more to see and explore beyond the bustling city that we all are very well aware of.

If you’re tired of the city and are hunting for something “unique” to see in Qatar, then the following list of places could help you.

Warning- none of them is in Doha.

1-Jabal Jassassiya and its rock carvings.

Situated near the north eastern coast of the country, Jabal Jassassiya consists of a series of limestone hills (Jabal). The most special feature of these hills are the rock carvings in them.

The rock carvings are considered to be thousands of years old and are frequented often by tourists and visitors. They are well preserved and very unique.

2-Bir Zekreet
Also called as Ras Abrouq, it’s a very famous camping site in Qatar. Quite well known for its beach,Bir Zekreet is also home to the mushroom like formations that the lime-stones have eroded into and a fort.

You would also be able to catch sight of some grazing camels, wandering ostriches and some oryx roaming about.

3-Al-Zubara Fort
This fort was built in 1983 during the reign of Sheikh Abdullah bin Qassim Al-Thani. The fort was in later years used for military purposes.

The Zubara fort is located in a small city called Zubara. It’s one of the largest and best preserved examples of the 18-19th century merchant towns in the Gulf regions. This fort is also another very famous tourist destination.

4-Umm Salal Mohammed
This is a small town about 22km north of Doha. This town is the absolute opposite of Doha, for it’s very quiet and calm.

It houses a fort inside which you’d find two large towers, a small mosque and some buildings. Everything is built using the traditional mud construction method.

5-Al-Ghamel
If you visit this town, you’d feel like you’re in a time capsule. Sheltered from development, it’s a small northern coastal town that has been abandoned long time back.

(Pic by bpwillet)
6-Al Khor Al Udayd
Called as the “Inland sea” among the expats, this inlet of the Persian Gulf is popular among tourists and visitors.

It’s a breath taking place with deep blue beach and sandy white dunes stretching all around. This is the place to visit for some dune bashing, sand skiing, camel riding etc.

(Pic courtesy)
7-Al Reen and Umm Tais.
These are natural reserves with plenty of wild life to photograph. Al Reen is especially popular for sightings of oryx and Arabian gazelles.

Umm Tais consists of islets, sand bars, mangrove forests and is full of marine and bird life. The beach found here is an important one for turtle nesting.

(Pic courtesy)
8-Shra’o island.
This is one of the few islands located close to Qatar. It can be reached within three hours by speed boat. It’s well known for its fringed reef, its beaches, turtle nesting and its bird life.

9-Haloul Island
If you’d like some scuba diving, then Haloul Island is the place to visit. Its stunning coral reefs and beautiful fish make it the ideal spot for scuba diving.
Also, the waters around this island are considered to be excellent fishing grounds.

10-Al-Wakrah
Although it’s just a 15 minute drive from Doha, it’s comparatively calmer. It’s a fishing village that has an active port and a very attractive coastline.

I would love to swim at zikreet & Haloul ..looks promising ..

It's smaller than a single room of Shivaji maharaj / Akbar / Aurangzeb epic forts in India ..

By blackpearl• 5 years 8 months ago.

direction to these sites would be helpful and highly appreciated

How to reach Al reen and Um tais

By jintujoseph• 5 years 8 months ago.

Can any one tell me how to reach al reen.

You really dont need 4*4 for all these places. I had been to Zakreth by my saloon car few years back.

No wonder more than half of people have 4wds

By britexpat• 5 years 8 months ago.

I need 4x4 for Halul haha

Jabal Jassassiya (hard to say after a few drinks) and Bit Zekreet look awesome. Must visit 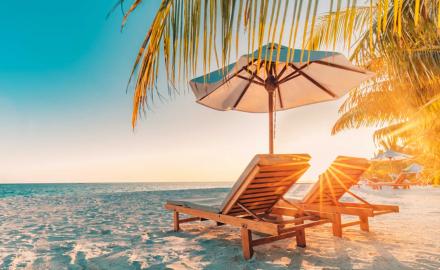 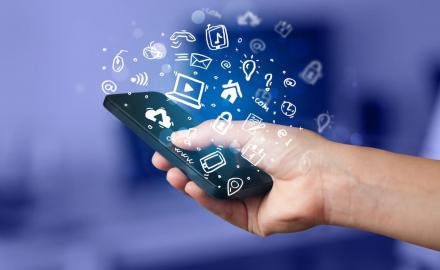