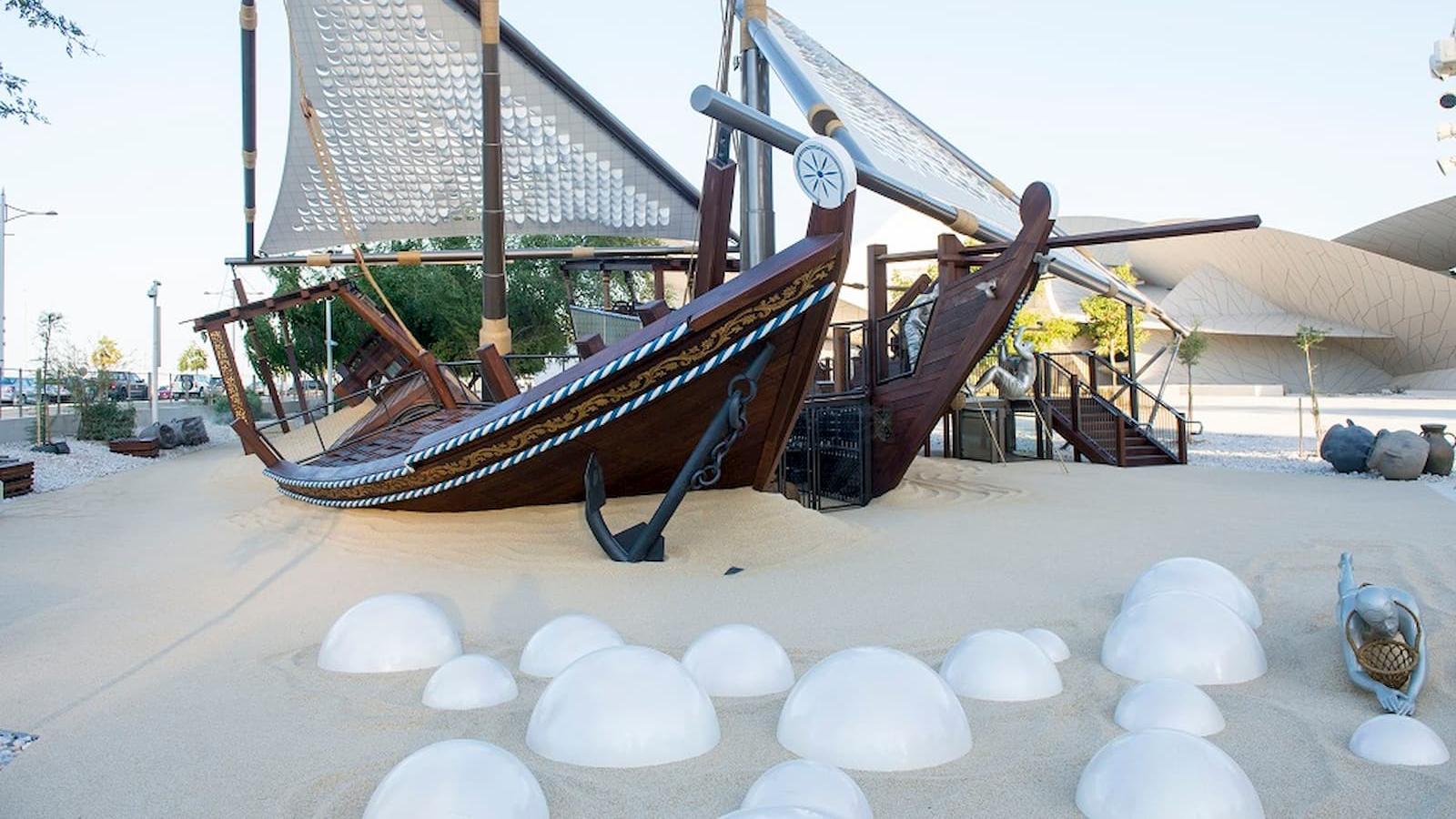 The iconic National Museum of Qatar is set to add two new playgrounds to its attractions this Saturday, February 15.

The new outdoor playgrounds complement the content inside NMOQ’s galleries, allowing visitors a chance to fully immerse in the museum experience and learn about the country’s history and culture in a fun way.

The Cave of Wonders and Adventure Ship Playground will open to the public this weekend and come under the second phase of the museum’s opening, reported The Peninsula.

Shaped like a sinkhole or cave with light rays entering through openings in the roof, The Cave of Wonders is sure to excite visitors, particularly young ones, with its radiating rocks, rock carvings and archaeological finds from the sand. Among some of its attractive features are hanging bats as well as a giant gecko!

The other playground is designed like Jaber’s Ghatrousha, which is akin to a traditional dhow boat. It takes inspiration from Rahmah bin Jaber, a historical figure and captain as well as a famous Arabian horse and pearl trader.

The set up is meant to allow children and families to connect with Qatar’s rich heritage and its fascinating culture.

In an experience that engages the visual, olfactory and auditory senses of visitors the playgrounds relate the stories of Qatar’s history in sailing, pearl diving, fishing and other means of livelihood in the past.

The main idea behind these new playgrounds is to stimulate intergenerational play, encouraging families to learn about Qatar’s enchanting history and culture in a memorable experience.

Qatar Museums’ (QM) Chairperson, Her Excellency Sheikha Al Mayassa bint Hamad bin Khalifa al-Thani said, “We are committed to ensuring that museums are a place of learning for all generations. From the natural formation of the land to a time where Qatar was one of the major pearl traders of Asia, the playgrounds – similar to the permanent galleries at the National Museum of Qatar – are immersive and experiential, telling the story of Qatar and its people,” Gulf Times reported.

A third playground focusing on oil and gas is also in the pipeline and is slated to open later this year. The playground is sponsored by Total, one of the top oil and gas organizations in the country.

The new playgrounds will be open to the public from 9 am to 7 pm.

By Daniel Schriefer• 1 week 18 hours ago.

I thought your playground is QatarLiving, MM.

By goodlittleboy• 1 week 1 day ago.

Molten" Don't forget to take your skipping rope and your 3 friends with you. Make sure you exercise for 3 hours to stay healthy. Continue exercising for 3 months for best health benefits. 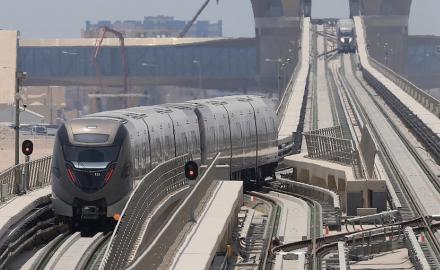 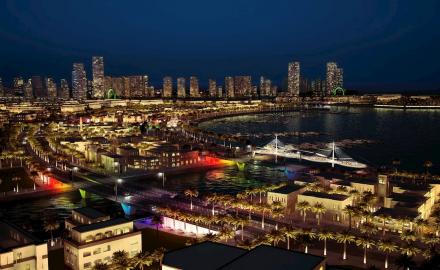 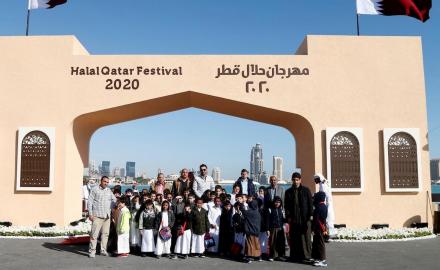