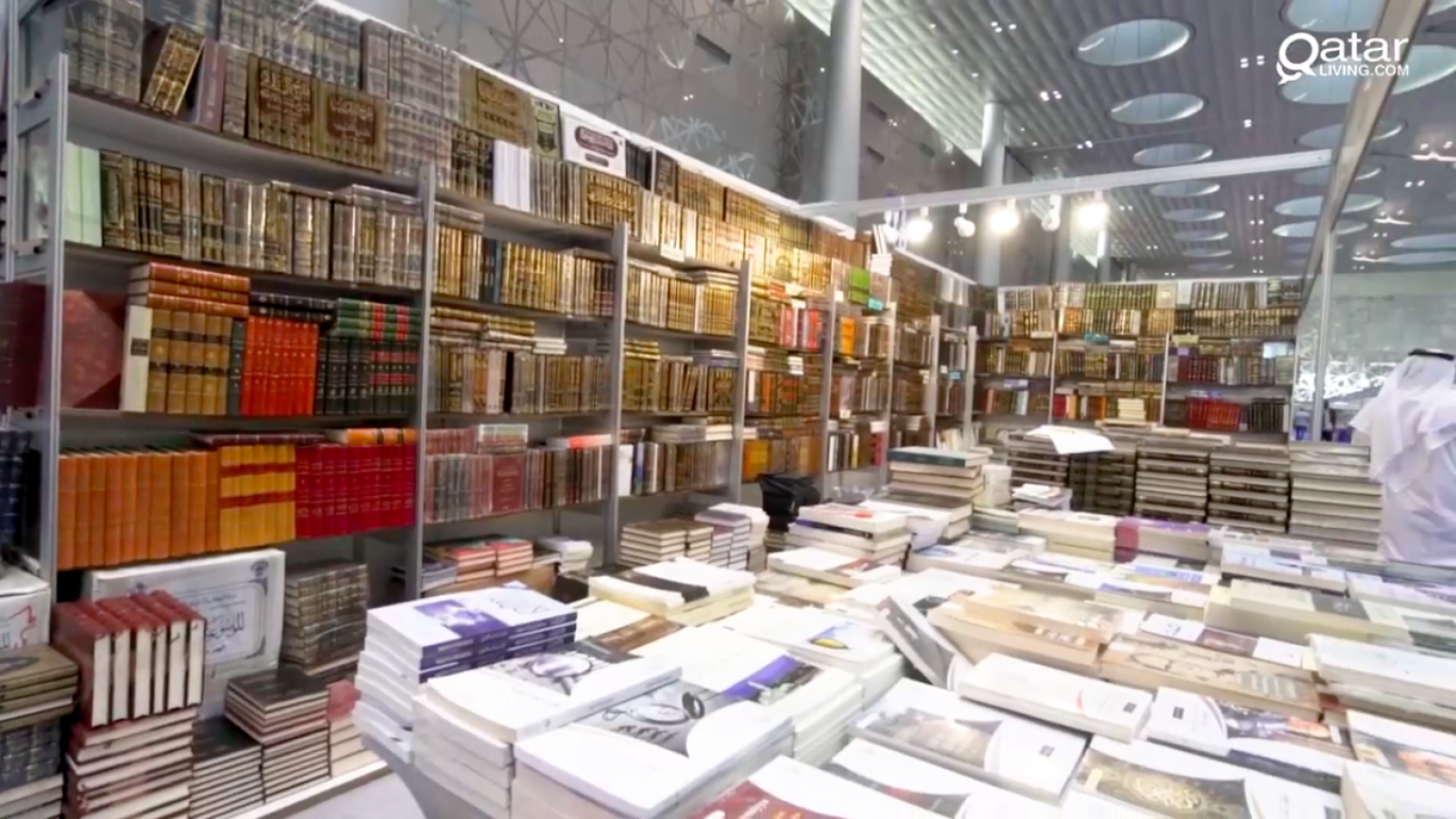 In anticipation of the upcoming 30th Doha International Book Fair, which kicks off on January 9, 2020, today's QL FLashback Friday takes a look back at last year's edition of the fair.

Held under the patronage of His Highness the Amir Sheikh Tamim bin Hamad Al Thani, the 29th edition of Doha International Book Fair was held from November 29 to December 8, 2018 at Doha Exhibition and Convention Center (DECC).

Themed “Doha, A City of Knowledge and Conscience," the 10-day book fair was a treat for book lovers, researchers, academics, and intellectuals. 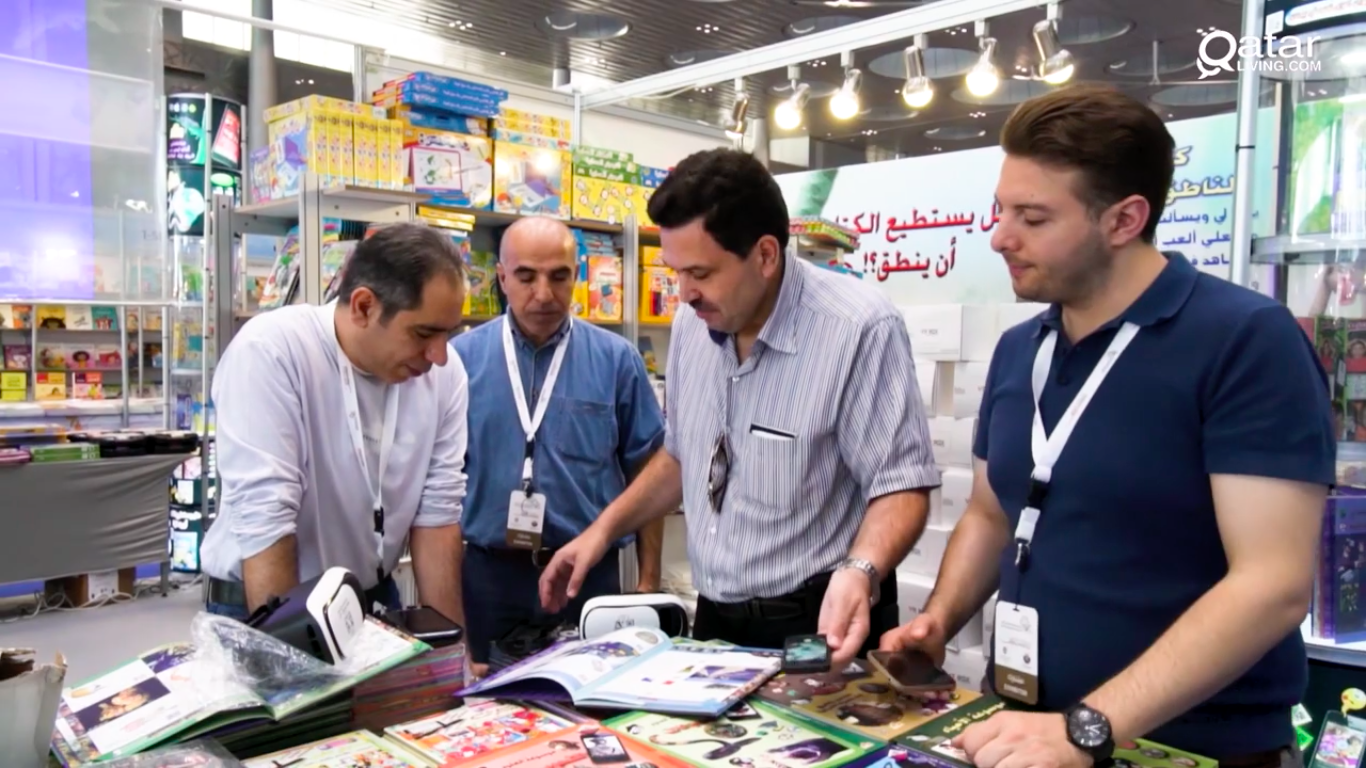 More than 420 official publishers from about 30 countries took part in the event, which featured a total of 791 stalls offering around 101,992 titles in Arabic and 17,261 titles in other foreign languages.

Several ministries and government institutions also participated in the event, including the first-time participation of Spain and the Embassy of the Kyrgyz Republic. 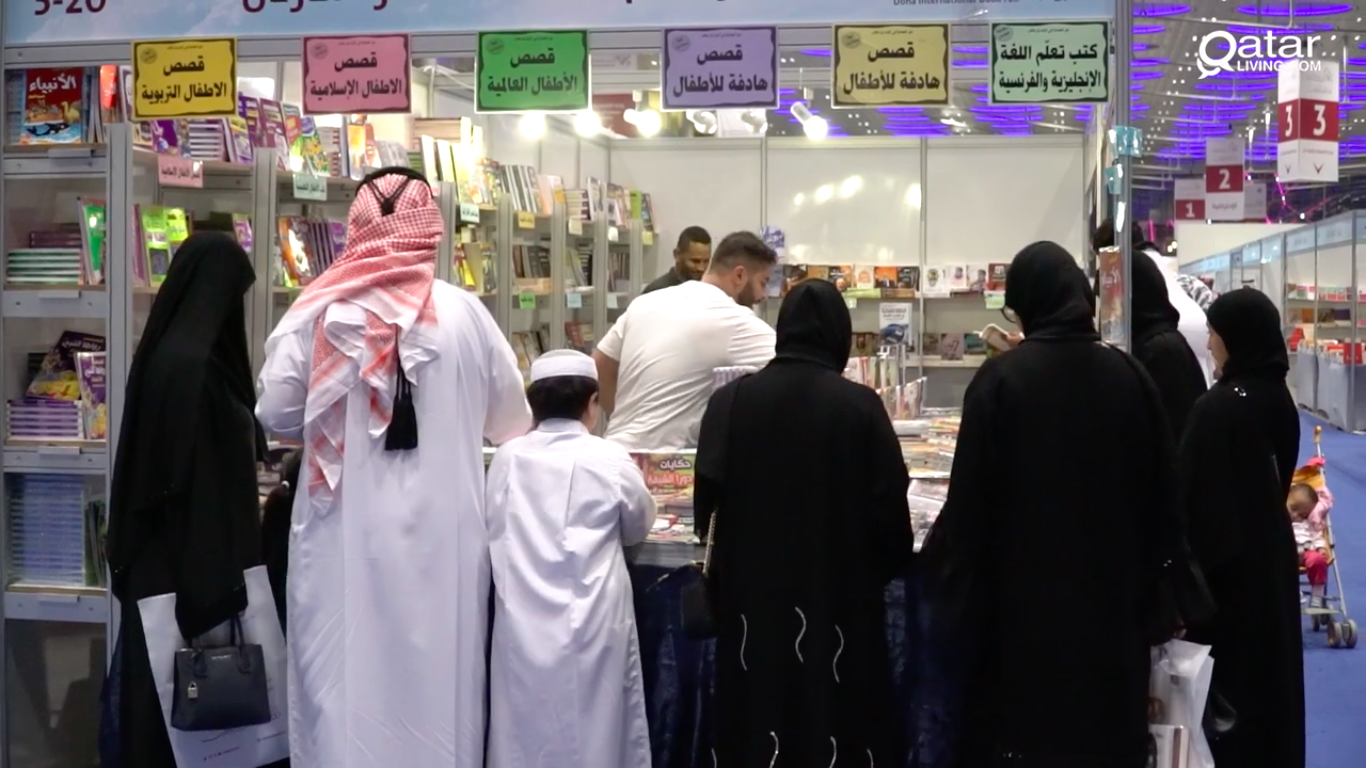 In addition to the book displays, the fair saw many cultural events, ranging from cultural cafes (a forum for writers and authors), exhibitions of fine arts, as well as children's theatre shows and various workshops.

Poetry nights (Fassih and Nabati) were also held by poets from Qatar and other Arab countries in cooperation with Diwan Al Arab (Qatar Poetry Center). 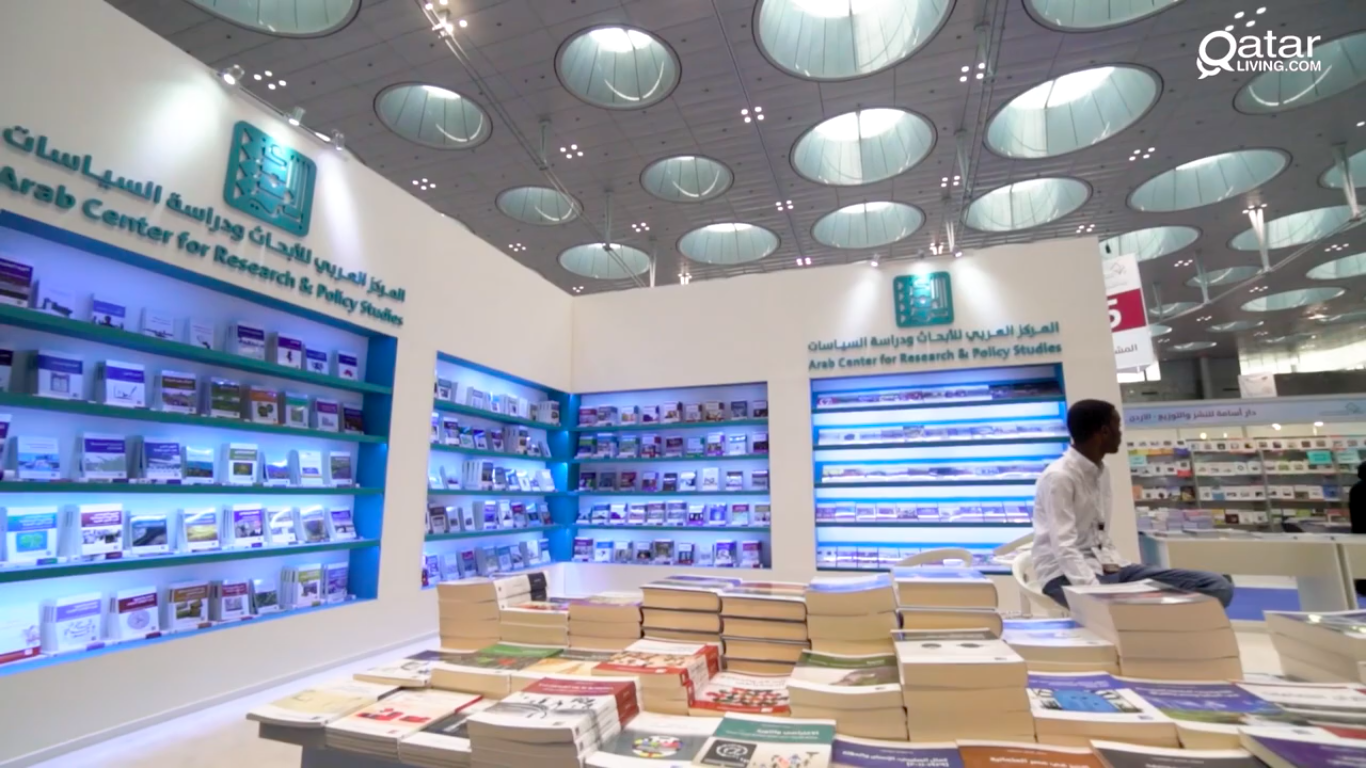