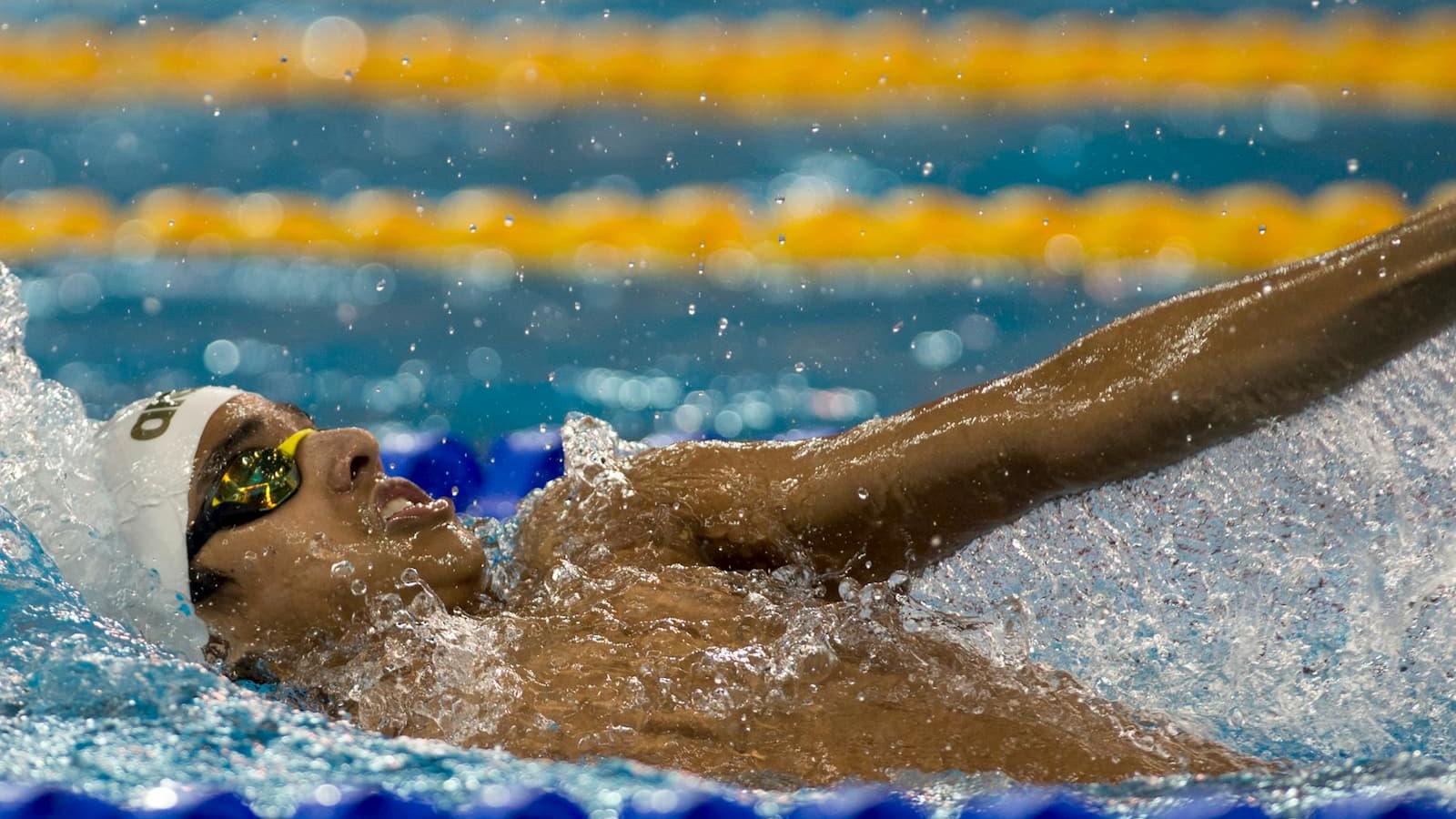 In this episode of our Prominent People in Qatar series, we feature one of Qatar’s youngest and brightest athletes, Abdulaziz Al Obaidly.

This 18-year-old Qatari swimmer has represented his homeland at several regional and international tournaments, bringing some top honors to Qatar.

He began swimming at only three years of age and has been a part of Al Sadd Club as well as the national swimming team for a little more than a decade.

Al Obaidly swims the Individual Medley (IM) and his forte lies in backstroke and breaststroke.

This young star has set his sights on representing Qatar in the Olympics and has been stepping up his game to turn his dream into reality.

As he continues to work on improving his skills, his greatest support comes from his parents and his coach as well as his school, ACS International School Doha, where he is a final year student.

The school has wholeheartedly supported the young star to participate in different tournaments and has made some relaxations to bolster his passion.

Since the age of 12, Al Obaidly has participated in different sporting events including the Arab Championships World Championships, Asian Games, World Junior Championships 2018, among others.

His portfolio of medals includes some 12 gold medals from the GCC swimming championships from 2015 to 2019 alone.

We wish Al-Obaidly the best of luck as he eyes the Olympics to represent Team Qatar!