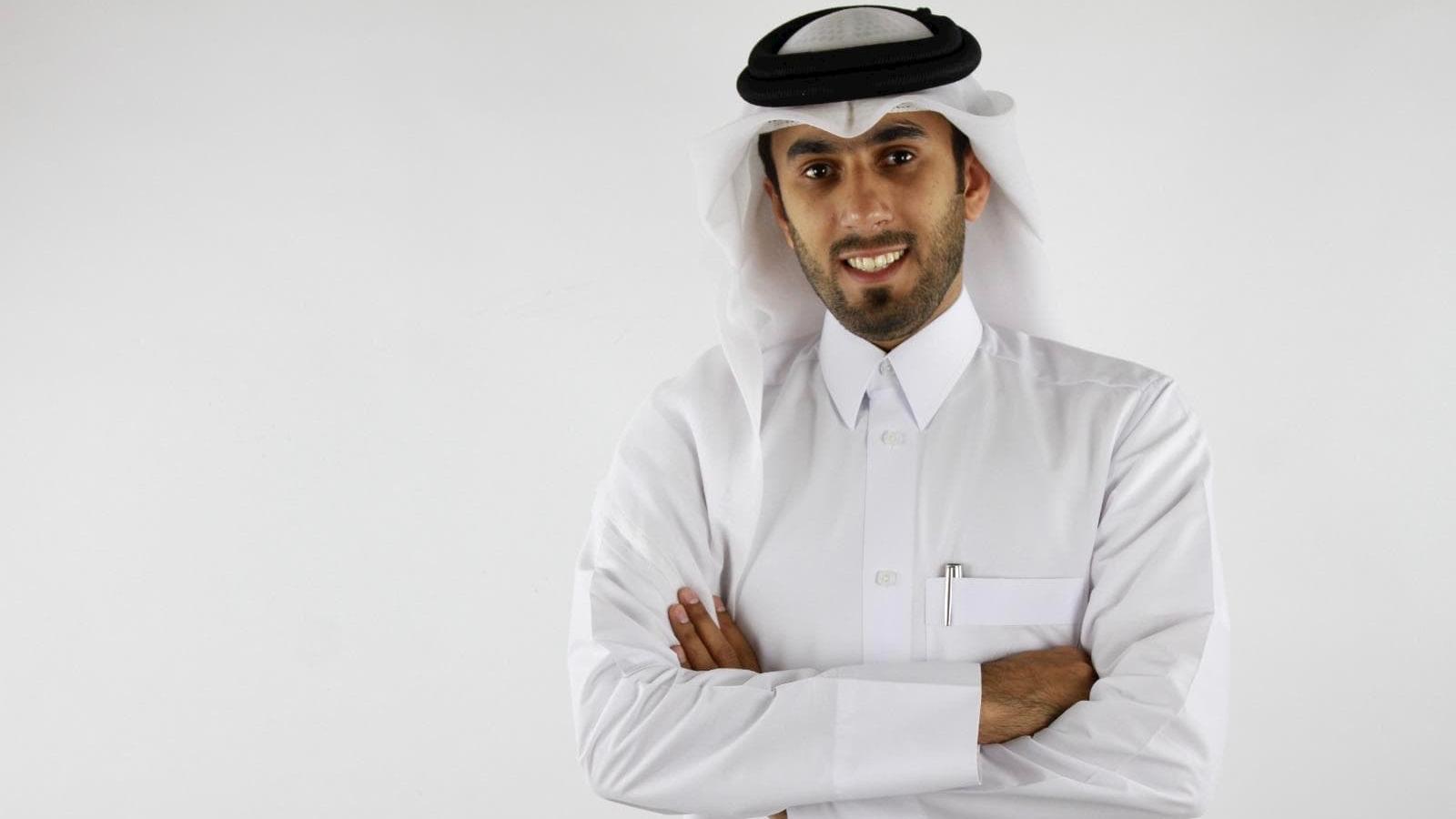 Qatar Living speaks to Qatari entrepreneur and engineer, Khalid Aboujassoum, to know more about his passion for innovation and creating digital solutions.

Khalid Aboujassoum is the founder and chairman of ibTECHar Digital solutions, which is the first company to be incubated in the Ministry of Transport and Communications (MoTC).

ibTECHar is an educational technology company in Qatar that provides services and solutions for schools, educators, governments, and even individuals to create an educational environment to adapt the global technological development.

Khalid also happens to be the founder of Else Labs as well as the inventor of Oliver.

Named Qatar’s Entrepreneur of 2011, Khalid is a well-known figure in Qatar’s startup ecosystem.

Else Labs aims to bring a team of innovators together to propel Oliver into the market. Its team is made up of engineers, culinary experts, marketers, and business people.

Else Labs Inc is the second startup that Khalid started following his win in Stars of Science regional competition as the first Qatari to be crowned the winner in the history of the initiative in 2012.

Else is a hardware tech startup building a smart cooking platform based on a novel electro-mechanical design combined with software and data.

Today, Else employs 14 full-time employees and has presence in Qatar, Canada, and the United States.

To date, Khalid was able to raise more than $4 million in financing for the venture through QDB, QSTP, and private investors establishing business presence in Qatar, Canada, the United States, and China.

Earlier in 2012, Khalid had won season four of Stars of Science, which is a TV show that highlights scientific ideas. Khalid was recognized for his idea called Tahi, which is now rebranded as Oliver.

Oliver is not only a smart robot but also an app that you can download on your phone. It serves as a guide for users through ingredient preparation and has a controller that controls the device through the cook-fully hands-free option.

Oliver is a recipe library, meal planner, shopping assistant, and expert chef all in one.

Oliver launched on Indiegogo and is available for pre-orders now. It ships to Qatar, Canada, the United States.

Talking about the challenges as an entrepreneur, Khaled said he learned how to deal with the different situations by managing himself and searching for the solutions without giving up.

“It is challenging, from building a team, to financial challenges to the technical challenges, as I was working on building something new,” he said.

“If I want to point one single challenge, it would be keeping your sanity in check. Everything is solvable. Everything needs its time and once you put your head to it, you can fix it,” he said.

“But keeping your sanity in check, amongst all of these challenges, from getting people on board to managing your finances, and from building the product to building the customer base, it all comes in the same package,” Khaled said.

COVID-19 is one of the biggest challenges that had a strong impact on Khalid’s projects. However, he was able to brave the tide.

“I think it is a reminder for us to focus on what is in our control and what can be done about it,” he said.

Khalid concluded with advice for young entrepreneurs, saying, “The question around who you are and who you want to be is an ever-evolving question, it will grow with you, so keep asking it.”

“Do not get constrained by this idea that you need to know what you want before you go to university. Continue asking this question because someone who just graduated from high school is completely a different person when he/she graduates from university,” he said.