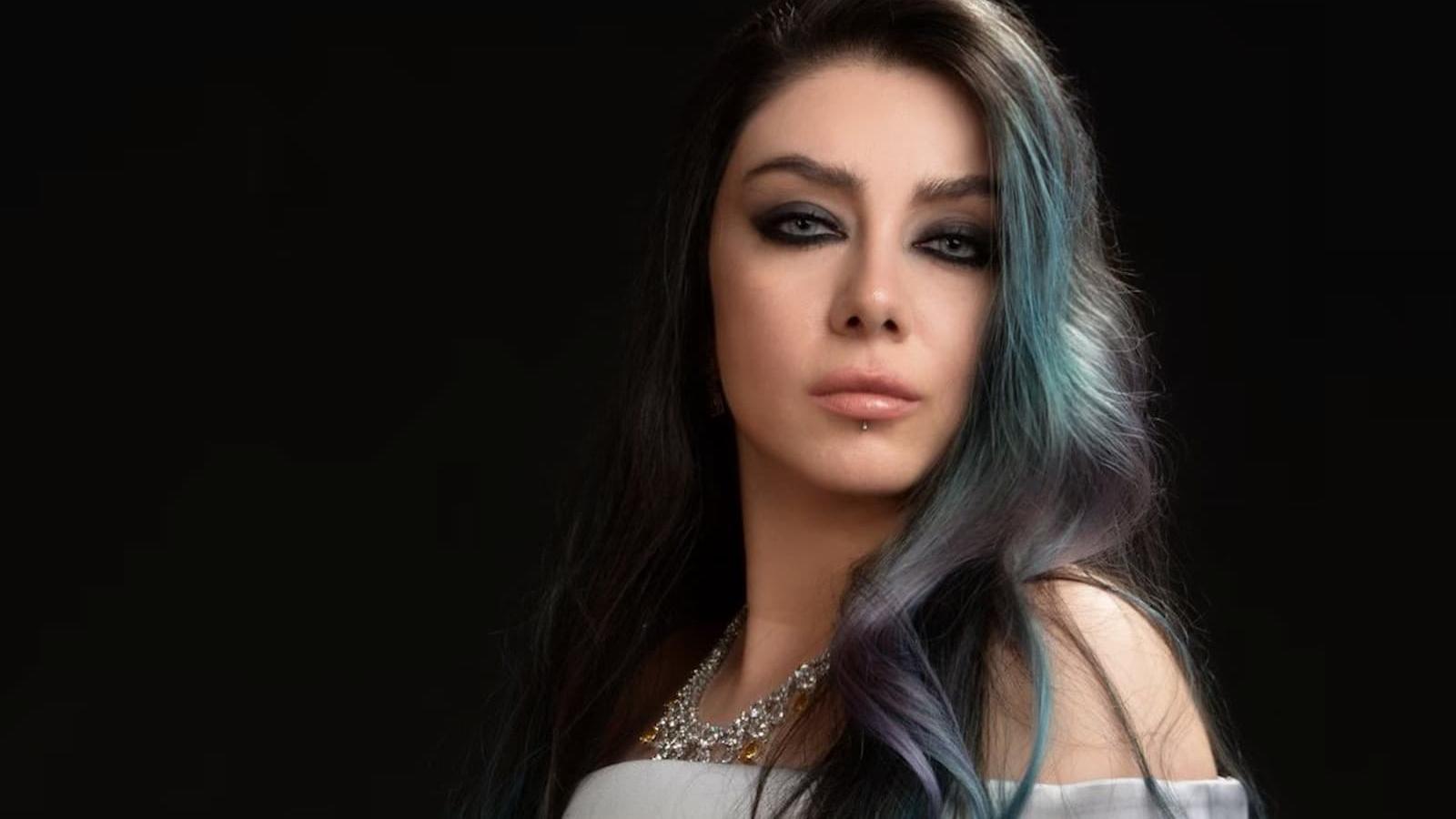 Qatar Living speaks to the multidisciplinary artist, Suzana Joumaa, to learn more about her talent as an artist, singer, and designer.

Suzana is a multidisciplinary artist, interior architect, and singer.

She graduated from the Faculty of Fine Arts, Damascus University, in the academic year 2006/2007.

Later, in 2018, Suzana obtained a master’s degree in fine arts from the Faculty of Fine Arts Damascus University.

She had already set up her studio in 2005, which she modified in terms of the design.

An entrepreneur and a self-employed person, Suazana owns the design studio, and also works on conceptual architectural designs and interior architecture.

“My interior and architectural works are widespread in Syria, Cairo, Qatar, Emirates, and Saudi Arabia,” she said.

Suzana has participated in many art galleries and developed her tools by studying parametric design and scripting.

She won the Qatar Al Fann Competition in outdoor furniture and carpet categories and has participated as a key speaker in international conferences.

Suzana has also been a key speaker at many international conferences and has published many scientific papers and research. 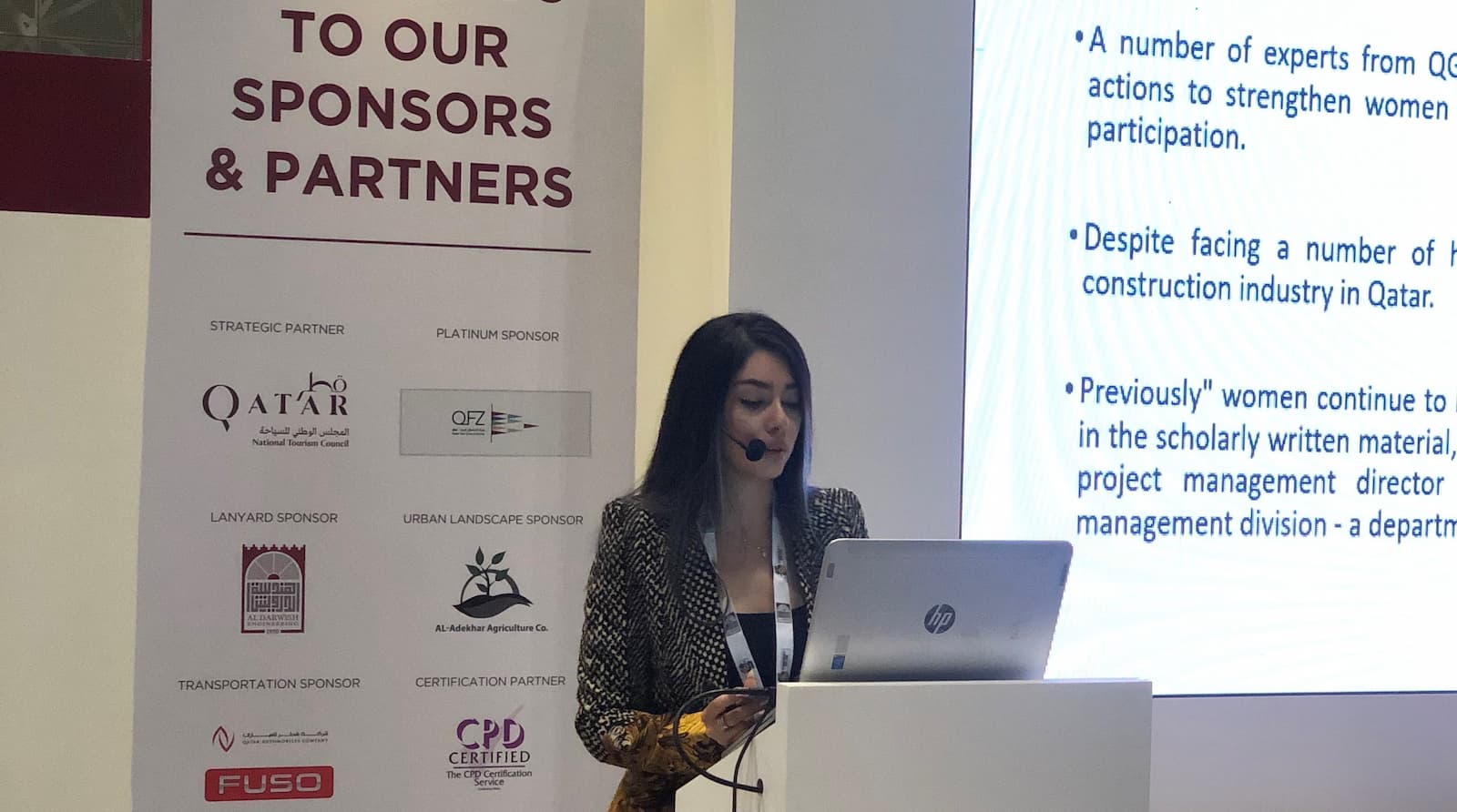 She has also served as an assistant professor in different universities’ department of architecture.

Talking about her career, Suzana said she found huge support from her family and her husband.

“I discovered my artistic talent at a really young age. Then, I got into the Fine Arts Department at Damascus University,” she said. 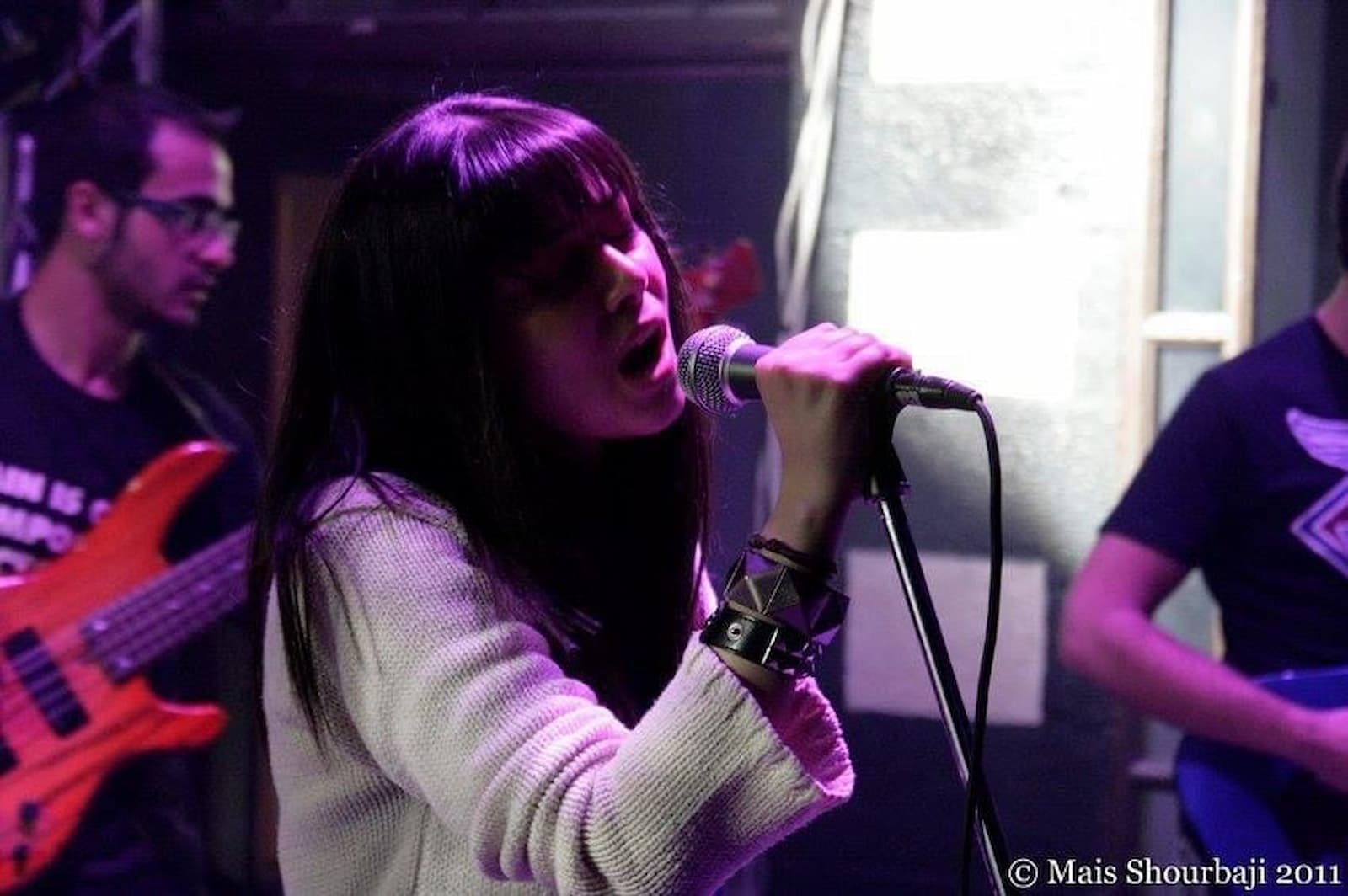 Suzana worked on her talent as an artist and tried her best to improve the singer in her.

As a singer, she was inclined to Opera music and classical music. However, what she does is free style singing.

“I trained myself secretly to become a good singer and I am so picky as a singer,” she mentioned.

“During all of that time, after graduation, I was training my voice to sing, and I performed at the Opera House with some rock bands. All of this has shaped me and shaped the art in me,” she described.

“The idea of a song or an artwork count the same for me. For a song, it is a moment that I feel like I am doing a sound, so I instantly get the lyrics on this melody. So, it comes in an emotional moment,” Suzana said. 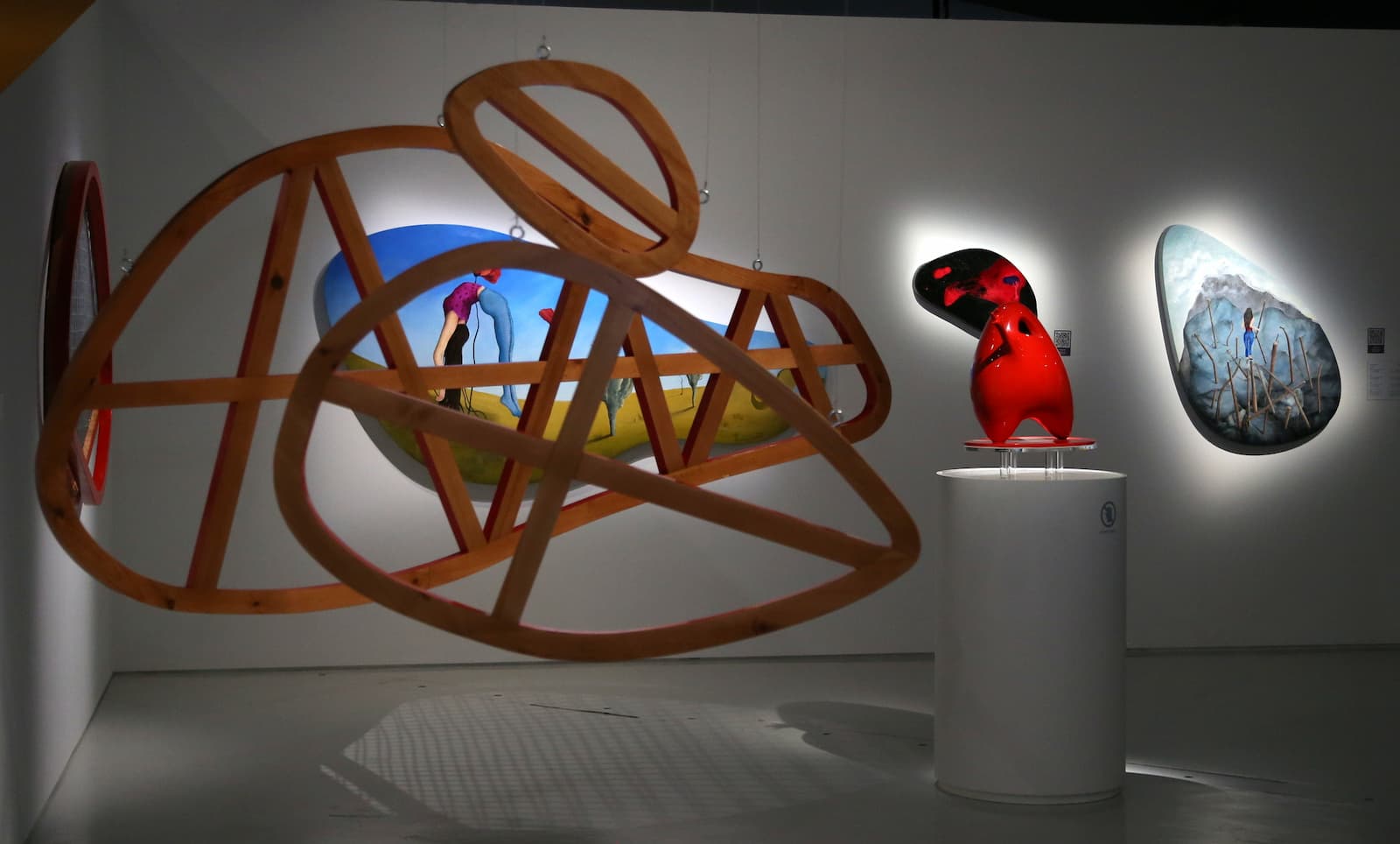 Suzana also has been an Artist in Residence at the Fire Station in Qatar, where she found huge support. For her, this was a place where she could exhibit her art and heal from her depression.

“The good thing that happened to me in the Fire Station was that it was like a nice refreshment. I had lost most of my artworks in the looting and destruction, because of the war,” she said.

“It is more than three years of depression. Then I decided to finish my master’s degree and get into the Fire Station program, and this was a part of my healing,” she added.

She concluded with some advice to all the beginners and to the younger people saying, “Keep doing what you love to do because you will be the best in what you love.”

To know more about Suzana Joumaa and her artworks, you can check her on her Instagram page: @suzana_joumaa or check her website at https://www.suzanajoumaa.com/about 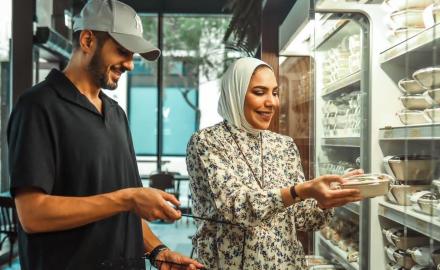 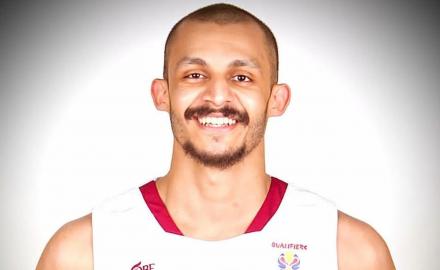 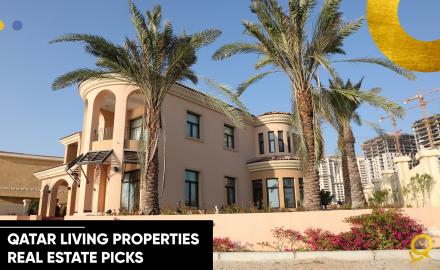