This edition of Qatar Living's Flashback Fridays features a look back at our visit to Msheireb Museums, one of the most culturally precious sites in Qatar that showcases the country's rich history through its four heritage houses.

Nestled within the heart of Msheireb Downtown Doha‭, one of the oldest neighborhoods in Qatar, the Msheireb Museums reveal unique aspects of Qatar’s cultural and social development over the years.

The mesmerizing environment at the museums takes visitors on a journey into the evolution of the nation allowing people to engage‭, ‬converse‭ ‬and exchange thoughts about both Qatar's past and its future‭.

Msheireb Museums are an integral aspect of the inner city’s regeneration of the old commercial center with its traditional community-based lifestyle‭. ‬ 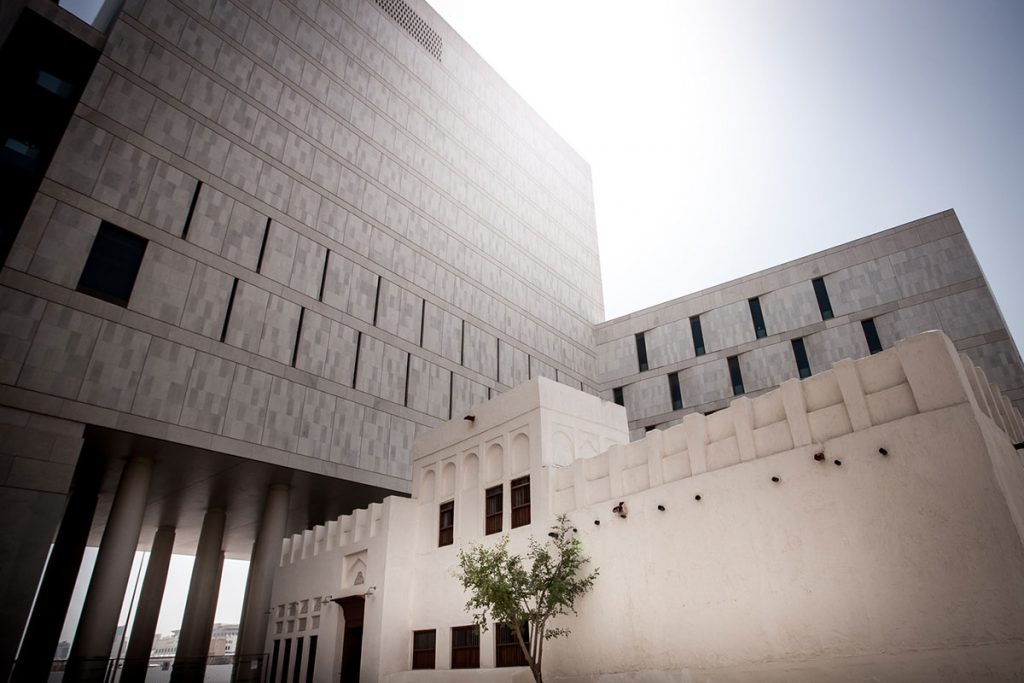 Entrance is free and visitors of all ages are welcome.

Spend your day learning more about Qatar’s distinct architecture and rich heritage narrated through the use of captivating imagery and interactive mediums.

The museums are open from Monday to Thursday from 9 am to 5 pm and on Fridays from 3 pm to 9 pm. They remain closed on Sundays. 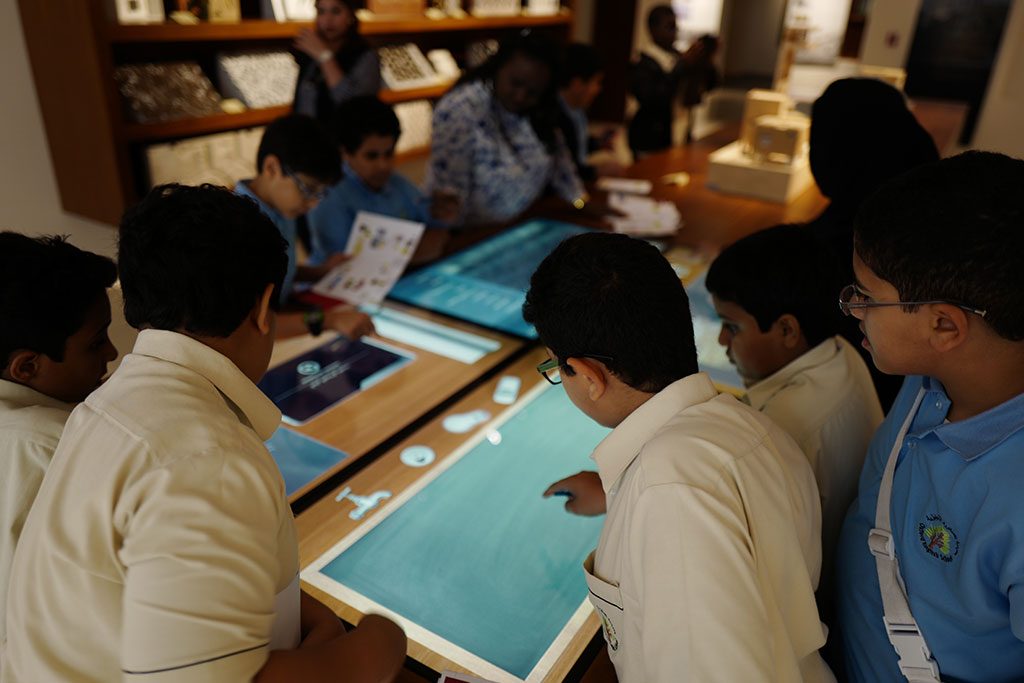 This house highlights Doha’s history as a city, focusing on its architectural heritage‭. ‬

Built by Sheikh Mohammed Bin Jassim Al-Thani‭, ‬son of the founder of modern Qatar‭, ‬this heritage house addresses the past‭, ‬the present and the sustainable aspect on which Msheireb Downtown Doha is based‭. 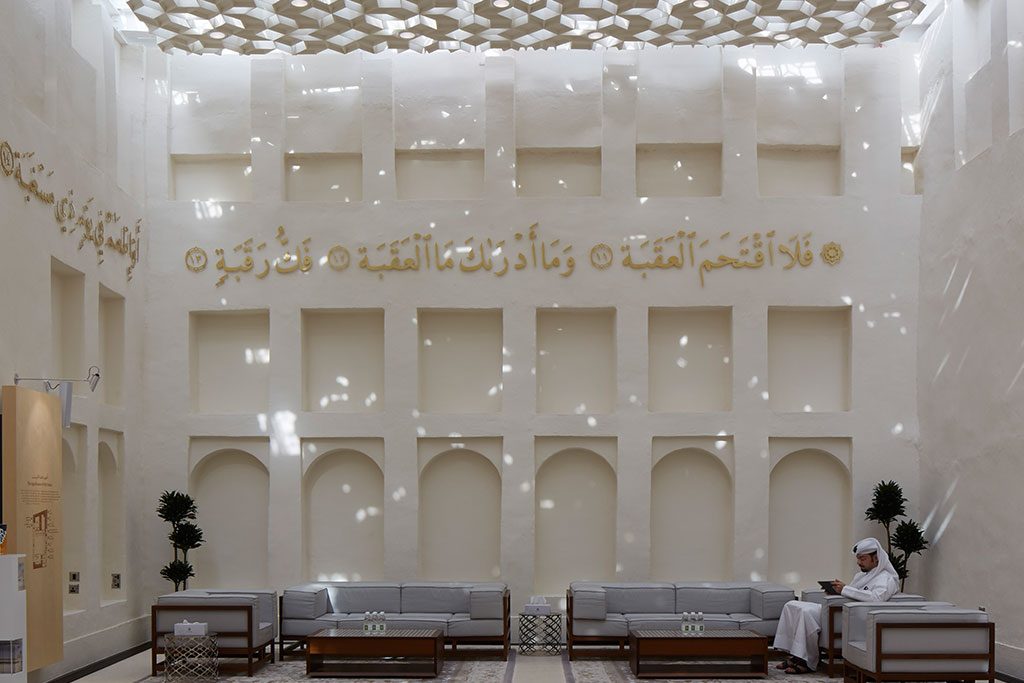 Bin Jelmood House tackles the history of slavery in Qatar and the region, raising awareness about human exploitation, but also highlighting the role and perseverance of those that were enslaved in history. 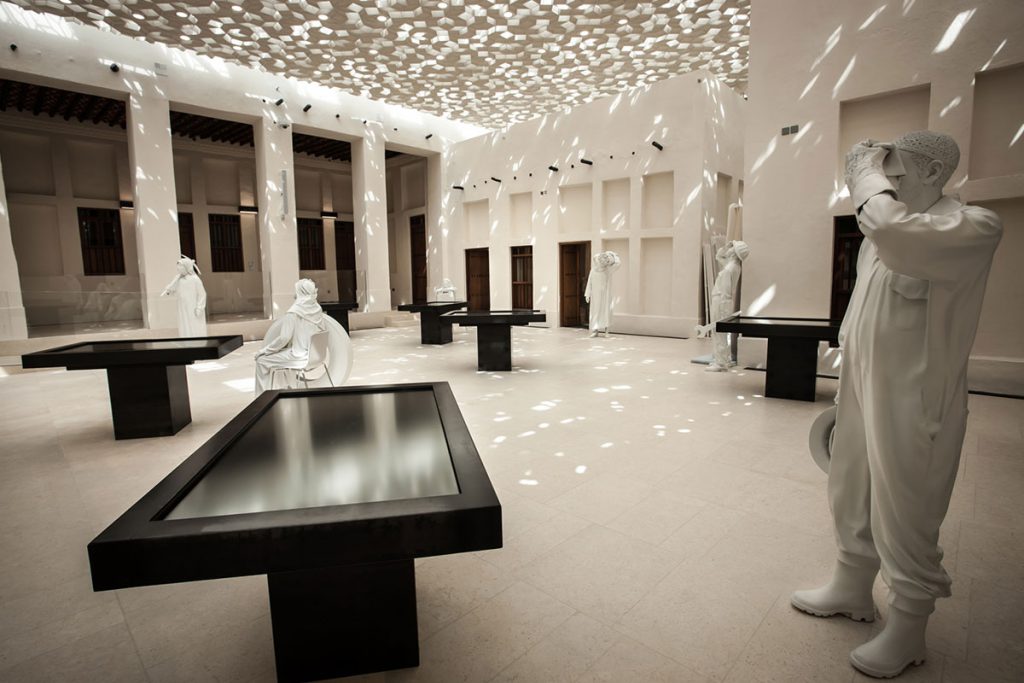 This house is the original restored headquarters of Qatar's first oil company. It tells the story of Qatar's pioneering petroleum workers. 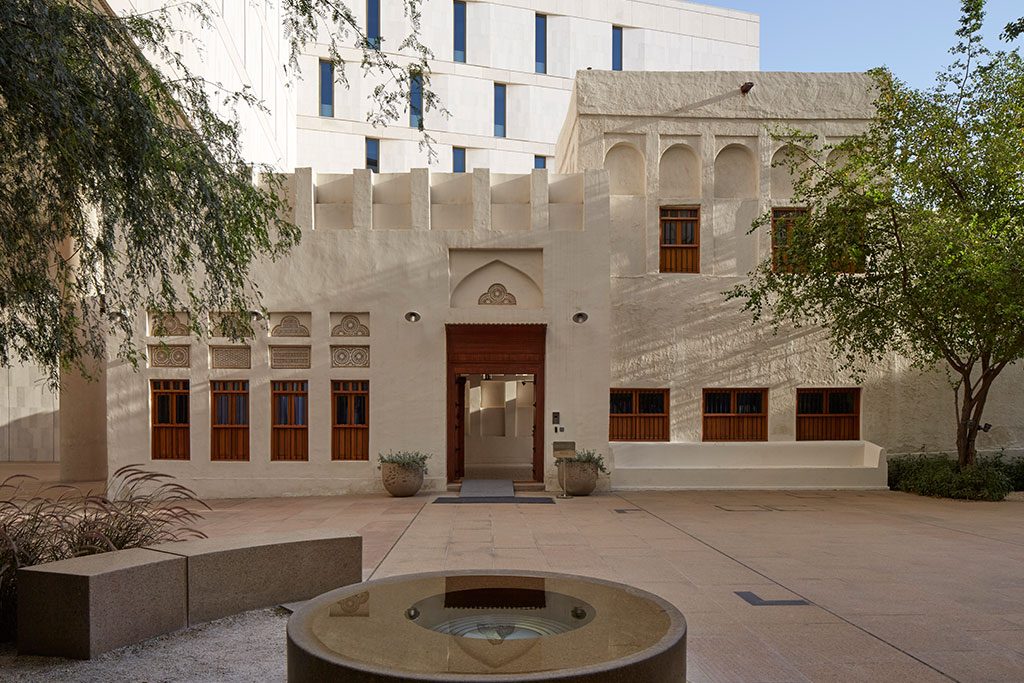 First constructed in the 1920s, the final restored house provides a peek into the evolution of family life in Qatar over the years.

Have you visited any of Qatar's museums? Share your thoughts with us in the comments section below!

First constructed in the 1920s,

By Qatar Living·0·4 days 13 hours ago
Wondering where to take your kids this summer? Here's a fun list of entertainment centers for kids in Qatar!

By Qatar Living·0·6 days 13 hours ago
From being the ideal getaway spot with families to the perfect BBQ venture, Qatar's family beaches come with facilities and safe waters for the entire family to enjoy.

By Qatar Living·0·2 days 14 hours ago
This summer 2022, try out the most trending ice creams in Qatar. Check out the ones listed here!

By QLNews·0·3 days 9 hours ago
Guidelines for the upcoming Eid vacations by Hamad International Airport to ensure a smooth travel experience through the airport.

By eShops·0·3 days 10 hours ago
Scented candles, custom candles, or vegan candles, find all from these stores in Qatar

By Qatar Living·0·2 days 15 hours ago
Communication is important, and this is especially true when it comes to the workplace. One of the most significant ways for colleagues to communicate is through email.

By Qatar Living·0·5 days 8 hours ago
Qatar is host to some of the most scenic beaches with some of the best memories of locals and expats being made here. From spotting marine life to camping on the beach, public beaches have always been popular in the country. 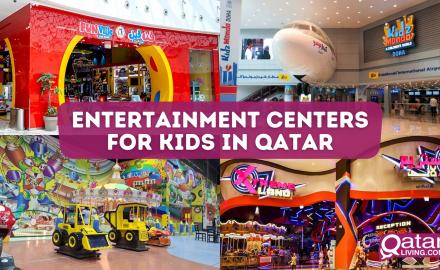 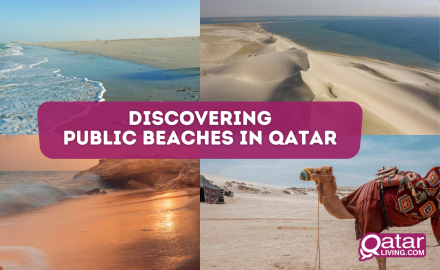