For those of you who have been in Qatar long enough, the value of Msherieb has always been supreme. In a QR20 billion modernization project, which has seen an evolution of this central neighborhood, the world’s most ‘smartest’ and ‘most sustainable’ fully-built city district has emerged as Msherieb Downtown Doha (MDD). Most quarters of this stunning neighborhood are now said to be open to public.

Considered by experts as the “best example of urban regeneration” across the globe, MDD revives the old commercial heart of the city through a “new architectural language” that is based on community living, across a 76-acre site, reported Gulf Times. 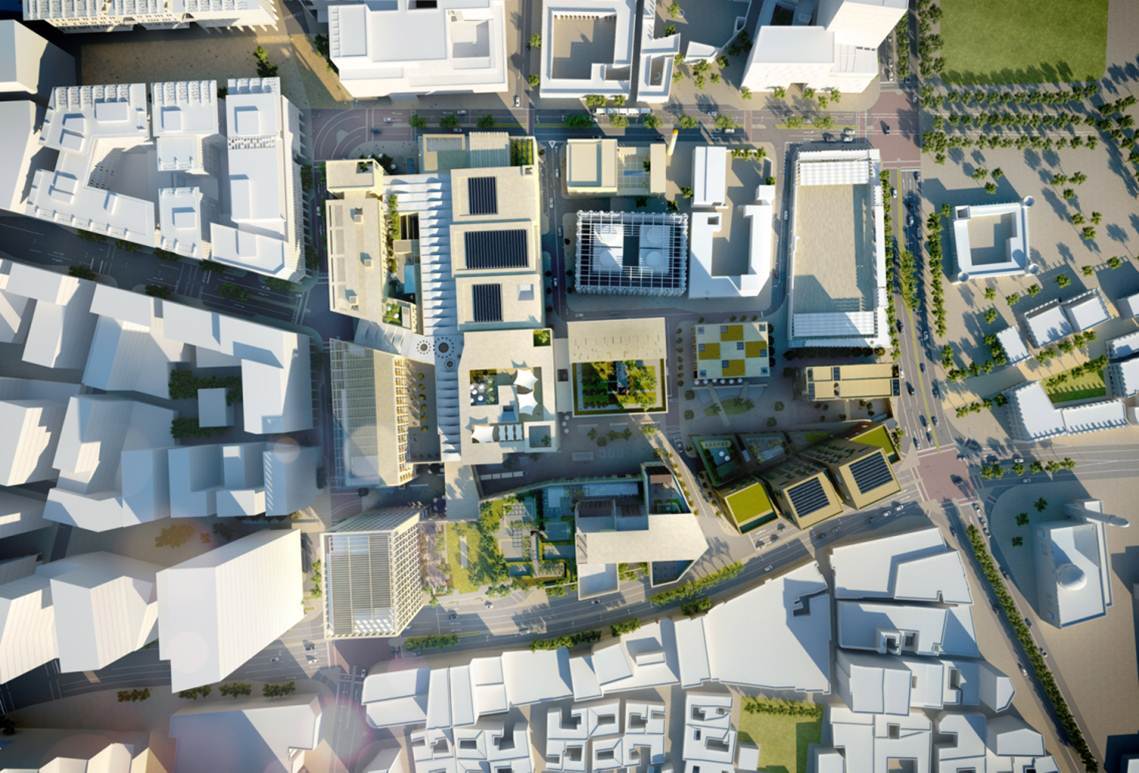 Central to the revamped area are its “green features”, from rainwater harvesting to shady overhangs that make walking outside cooler, Clark Williams, Director – Marketing, Msheireb Properties, said in an interview with Gulf Times.

“We are the first to introduce the cool pool system in Qatar and have the largest number of PV solar panels in the country,” Williams said.

Most of the mixed-use development, which comprises more than 100 buildings, is fitted with PV solar panels, solar water panels and overhangs designed to shade the surrounding sidewalks.

All buildings within the city district are targeting an average ‘Gold’ rating under the internationally recognised LEED (Leadership in Energy and Environmental Design) certification system developed by the US Green Building Council, while several buildings will aim for a ‘Platinum’ rating.

The Jumaa Mosque at Msheireb is one of the first LEED certified mosques in the region (LEED Gold).

The project comes under Qatar’s National Vision 2030 that focuses on minimizing energy consumption and reducing the country’s carbon footprint, among other goals.

It boasts of a lot of key achievements for the country such as:

The ‘Souq Underpass’ connecting MDD with Souq Waqif had opened in October 2018. Besides offering convenient access between the properties, the Souq Underpass contains many retail shops, he said.

Clearly, the Msheireb Downtown Doha project blends traditional Qatari heritage and aesthetics with modern technology, a focus on sustainability and harmony with the environment.

By Qatar Living·0·2 weeks 1 day ago
We have compiled a list featuring most of the approved private health facilities based on the cost of the COVID-19 PCR tests and result time available in Qatar.

By QL Videos·0·3 weeks 6 days ago
Have you ever witnessed a Perseid meteor shower in Qatar? Team Qatar Living was curious to discover this natural phenomenon that occurs every year for a limited time period. 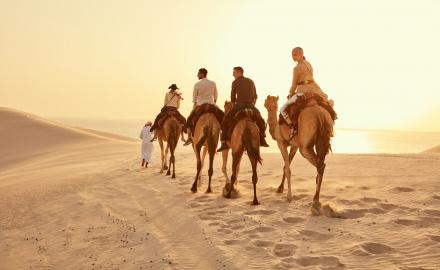 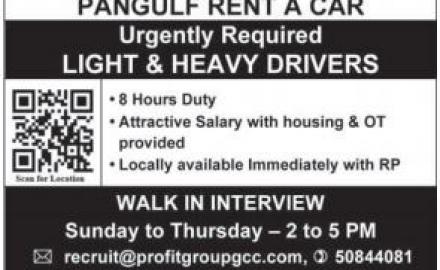 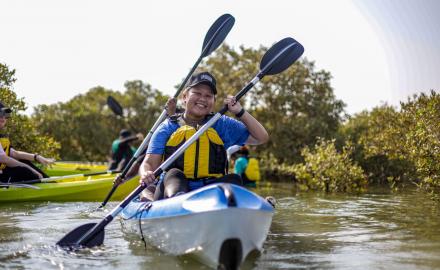