Oil-rich Qatar, bordered by Saudi Arabia and the Persian Gulf, has one of the world's highest per capita incomes ($138,000); it attracts expatriate workers and companies for many reasons, including the fact that wages are tax free. Foreign workers, in fact, make up more than 90 percent of the labor force.

But Qatari law can have many complications for foreigners. Recently, British, Australian, Belgian and American workers have been in the news because of a law requiring that exit visas be signed by an employer. If a disgruntled employee wants to quit, for example, his boss can refuse to sign the visa and force him to remain in the country. The British Foreign Office has raised the issue with Qatar's government, and the U.S. State Department warns against signing employment or business contracts, which are written in Arabic, without an independent translation.

The State Department also says that while the crime rate is low and the country is generally safe, visitors should be aware that the laws and culture are very different from those in the U.S., so workers should familiarize themselves with customs before going overseas.

The Middle Eastern country has no particular rules for dress, and women vote and drive. However, Qatar is a conservative Islamic country, and foreign workers are advised to refrain from skimpy attire -- which in any case might not be the best office look in any country. Qataris strive to look "kashkha," or scrupulously well groomed and elegant.

Foreign workers should be aware of other potential pitfalls.

Office dating? Not a good idea, especially between male foreign workers and local women. Public displays of affection, in any case, can result in jailing.

Watch out for driving conflicts: "Giving the finger" is illegal. Insulting someone in public is a punishable offense. Alcohol is legal, even in this Muslim country, but drinking it in public is not.

Show respect for Islam. Don't try to convert people if you have a different religion; proselytizing is illegal.

Also show respect for the local culture, which includes a business climate that is more warm and personal, and less "time is money" focused than that in the U.S. or the U.K.

While Arabic is the official language, English is widely spoken. Education is highly valued, and Qatar's literacy rate is high.

Please remember to follow the advice from above as the last thing you would want is to get into trouble or cause any type of offence to the people.

Post was writing by Moses Vandenberg from homework service.

By Qatar Living·0·1 week 13 hours ago
With the FIFA World Cup™ now well underway, the QetaiFAN Beach Fest is moving full speed ahead, welcoming fans from around the world and announcing fresh updates.

Vendor Registration fraud in the name of QP Qatar Energy 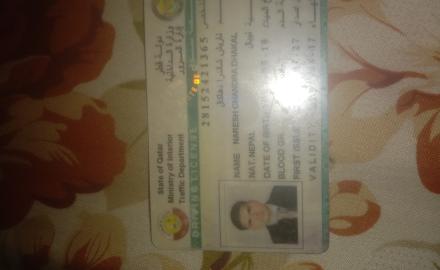 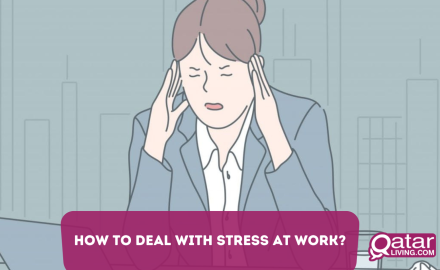 How to deal with stress at work?