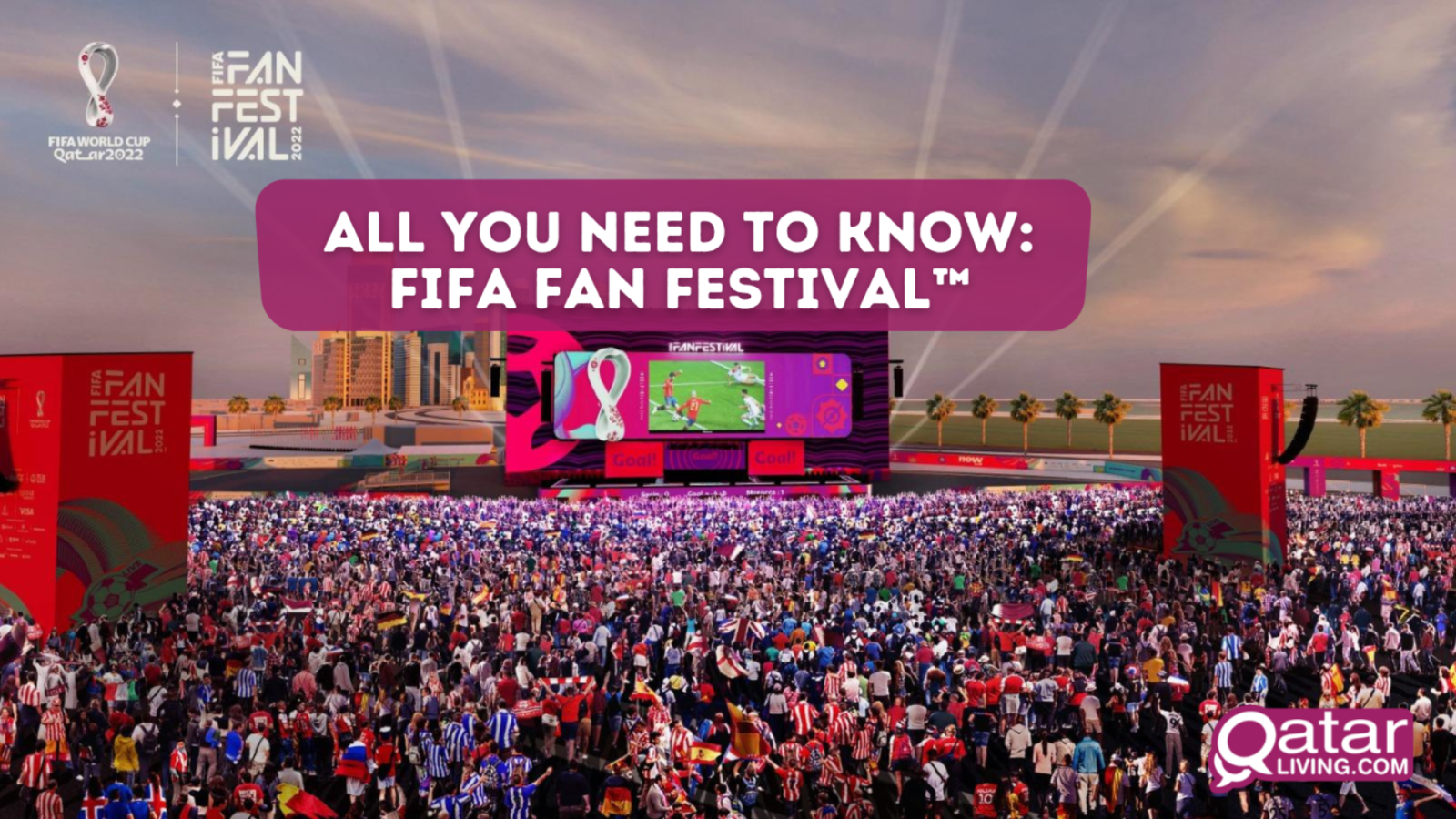 All you need to know: FIFA Fan Festival™

The iconic FIFA World Cup Qatar 2022™ is all set to take place in less than a month and football enthusiasts, residents, and visitors alike are gearing up to enjoy the extravaganza. In the countdown to the world’s largest football tournament, the Supreme Committee for Delivery and Legacy has announced the FIFA Fan Festival™ for the 29 days of the global event. The festival is all set to be a hub for music, culture and entertainment and attract everyone to the heart of Doha. Fans will be required to show a valid Hayya Card for gaining entry into the fan festival.

Here is all you need to know about the FIFA Fan Festival™:

The FIFA Fan Festival™ is spread out over three fan zones which are designated for different types of entertainment and fun for fans. One zone will cater to endless entertainment options along with live screenings of matches. A second zone will be dedicated to food and culinary experiences. The third and final zone will be a fun space where football activities will be hosted in a family-friendly environment, so fans of all ages can enjoy. Football matches will happen with FIFA Legends alongside interactive physical and digital football gaming stations.

Live mega-screens will be put up in areas of the fan festival so fans can enjoy live screenings of the 64 World Cup matches.

Expected to host nearly 100 hours of live music, the FIFA Fan Festival™ is expected to see a tremendous line-up of singers and artists. So far, six artists have been announced and the venue schedule looks promising. 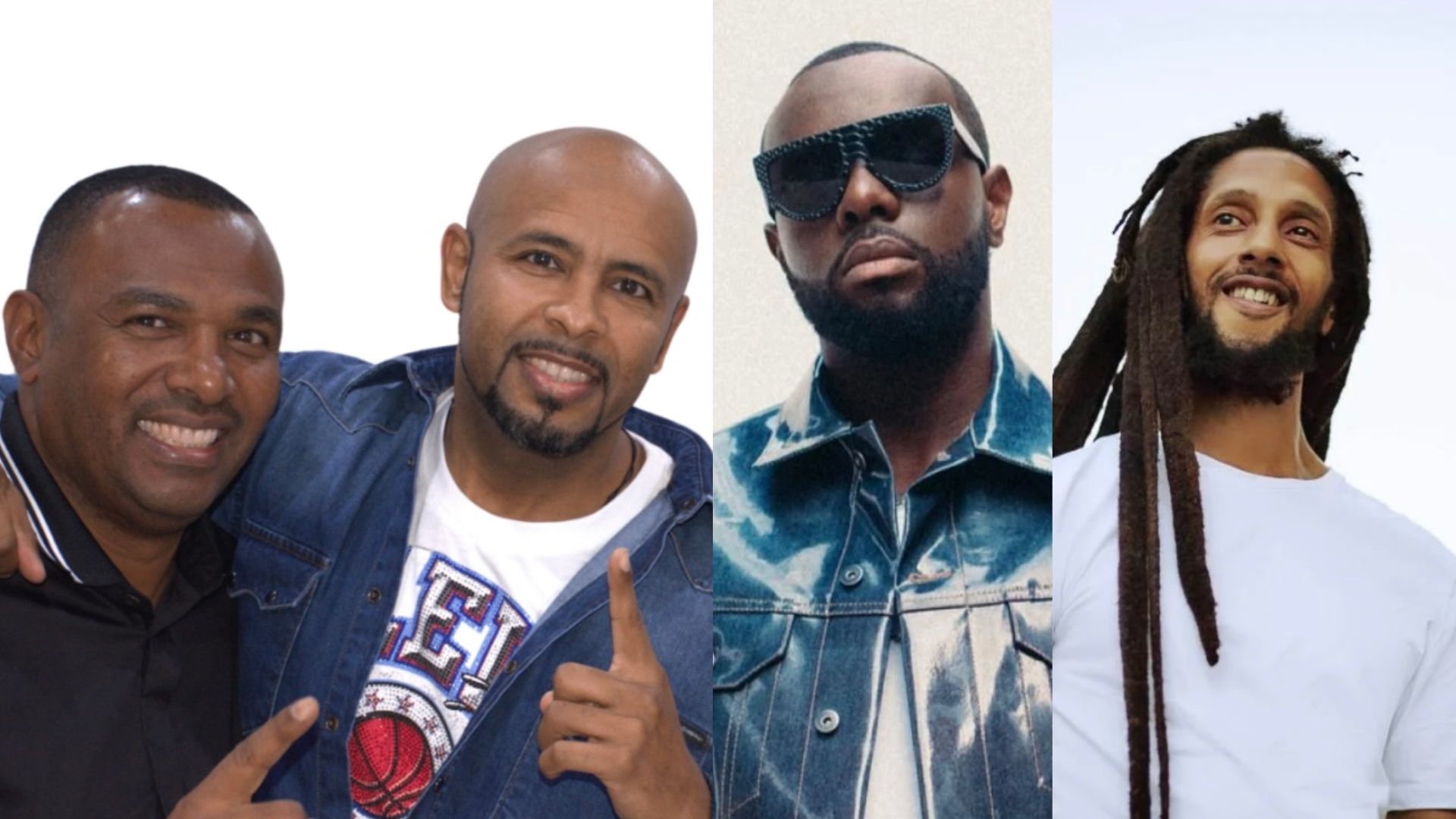 As a part of the FIFA Fan Festival™, the Fan’s Cup will also be hosted in Al Bidda from November 29 to December 2. The Fan’s Cup is an tournament in the same format as FIFA World Cup and can be played by fans and supporters of the competing 32 teams. Interested fans can register here.

The official partner activations include games for families along with exciting giveaways. A Hyundai Museum will be available for display. Qatar Airways will have a zip line for some added adrenaline. QNB is also hosting a dynamic football area for fans and families. Coca Cola is also set to have something exciting in store for visitors to the festival.

An Education Above All pavilion will also be accessible to the public where they can explore Qatar’s efforts in major world issues such as climate change, poverty, education, economic growth, and sustainability.

Spectacular fireworks along the Corniche area are also expected to take place, the schedule of which is yet to be announced.

Where is it going to happen?

The festival is going to take place in Al Bidda Park, right near Corniche. This is the heart of Doha and will be hub for all festivities.

When is it going to happen?

How to reach there?

Corniche area is going to be pedestrianized during the FIFA World Cup 2022. However, there are designated locations for drop-offs by taxi, Uber and Careem. Fans can also reach the destination through the Shuttle Bus Loop or Stadium Express Bus.

The location is also metro-accessible through Doha Metro, so fans can visit the venue through three of the nearby stations: Al Bidda (Red and Green lines), West Bay Qatar Energy (Red line), and Corniche (Red line) metro stations. 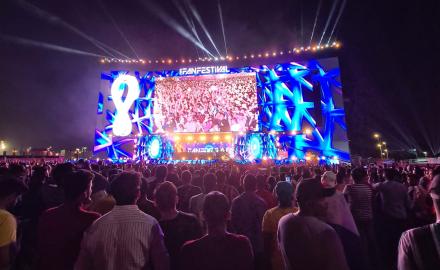 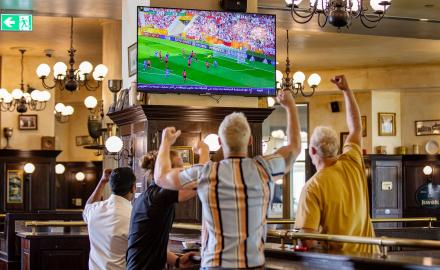 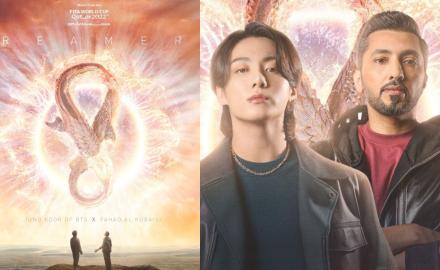